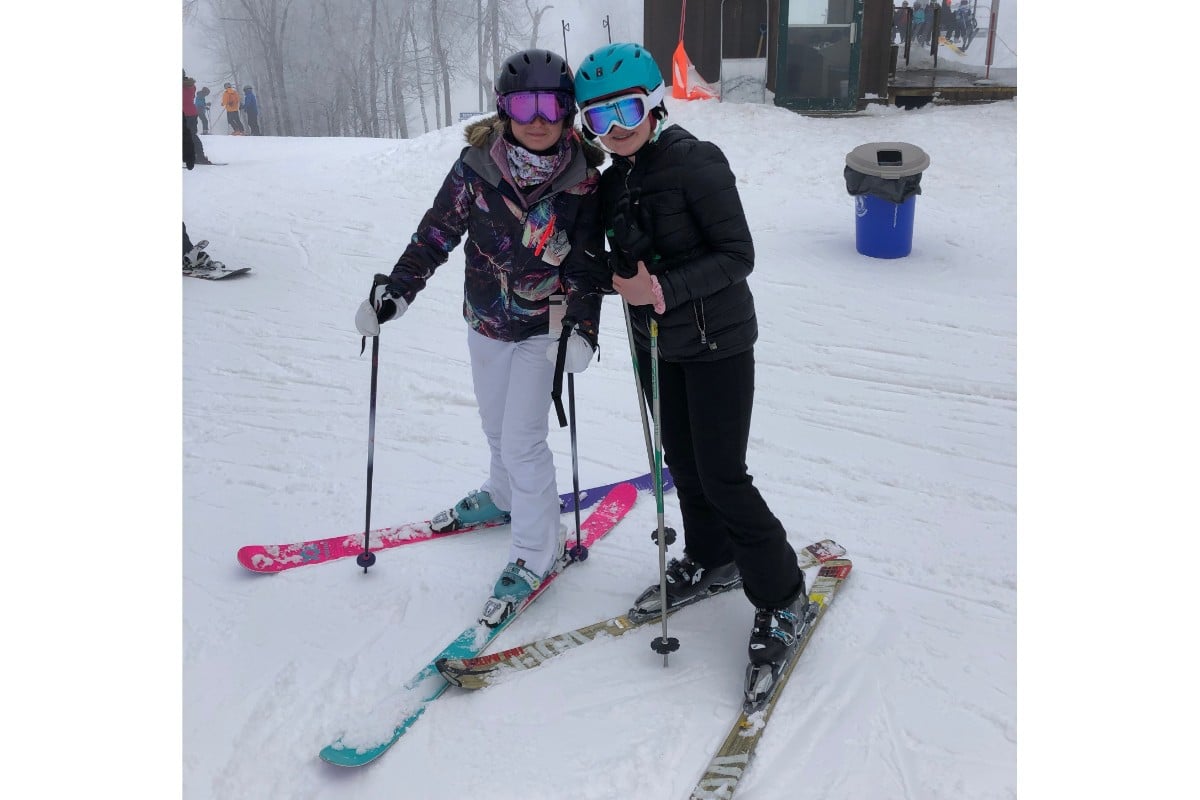 In the midst of the crazy winter weather, La Lumiere students huddled up and hit the road for the annual ski trip. This year about 30 students and four faculty members hit the slopes at Granite Peak Ski Area in Wausau, Wisconsin. In past years, the ski trip had been a day trip to Bittersweet Ski Area, but Mr. Chad Perney, the organizer of the trip, decided that he wanted to give students a little more time skiing. He decided to extend the trip a day and move the location to Wisconsin.

On the morning of February 1, the skiers loaded up the buses and headed out. After a day of driving, the Lakers put on their gear and hit the slopes. Despite the frigid temperatures on Friday night, students skied and snowboarded the night away, making memories with peers. After getting a good night’s rest in a local hotel, they once again hit the slopes. Saturday was full of laughs, ski runs, and countless smiles. Needless to say the ski trip was a success. The ski trip has been a staple of La Lu’s “Winterfest” activities for years and is definitely a highlight of the year. 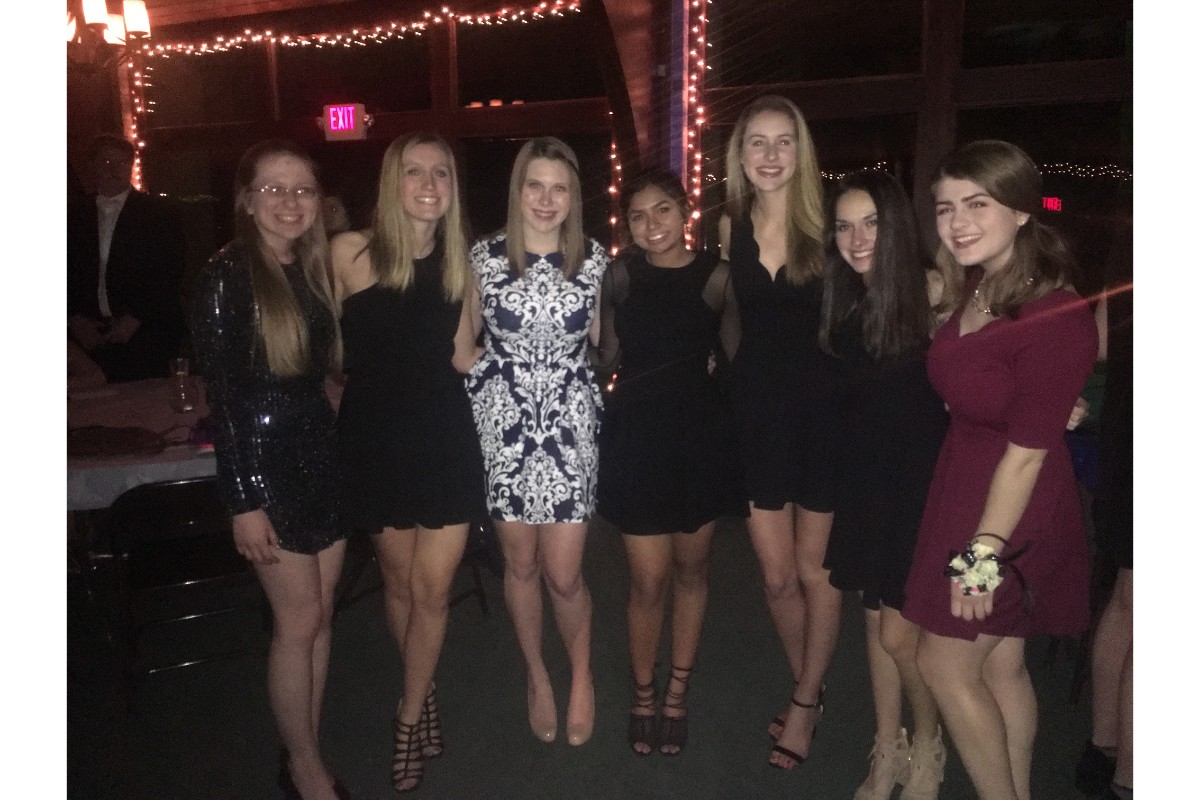 What better way to shake those winter blues than dancing the night away with your best friends? At La Lumiere, the Winter Formal Dance is the perfect opportunity for this. This year’s dance will be held on February 16 at Kruger Memorial Hall in MIchigan City. The night promises to be a fun night of dancing, food, good music, and friends.

Dance Council Chair Elena Alick has been working hard to ensure that this dance will be a hit. The dance is the closing activity for La Lu’s “Winterfest” and the perfect opportunity to get students up and out of the house for some fun. Students around the school are getting excited as they put together plans, find their outfits, and even get a date to the dance! Winter formal is always a hit among the student body, and this year is no exception! 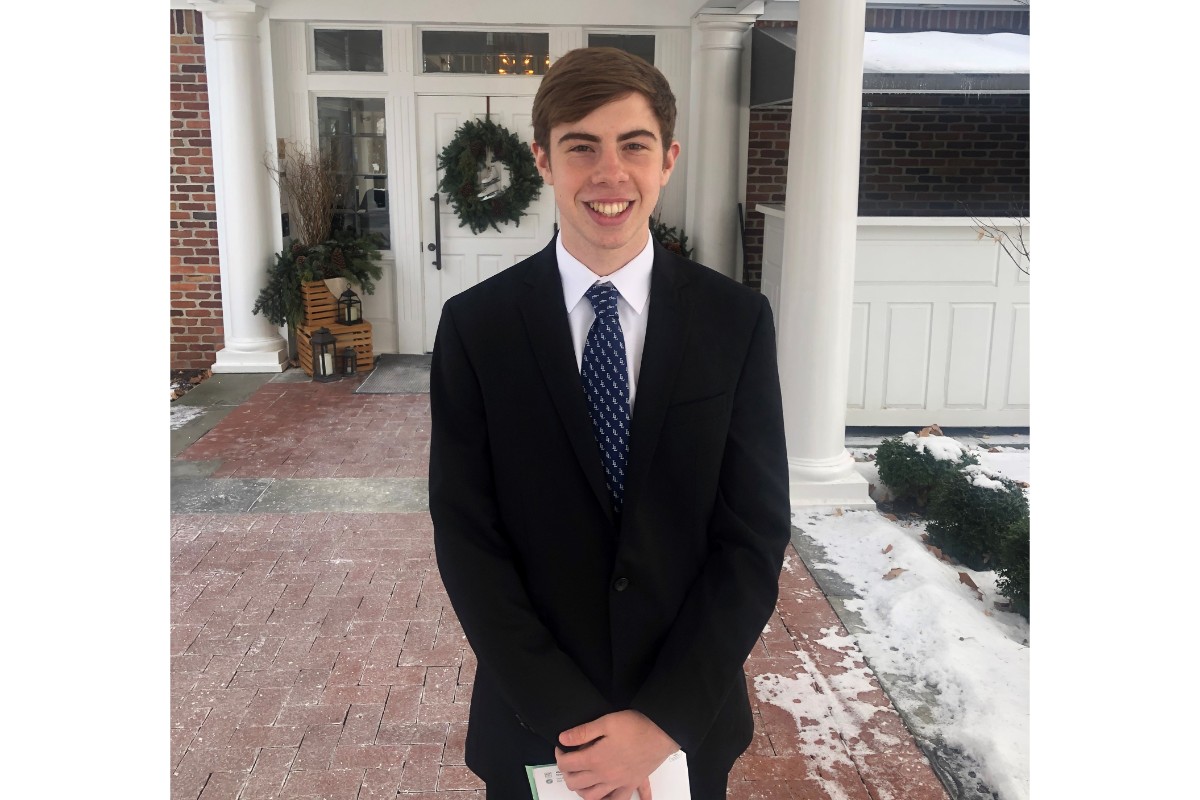 Anyone in Ben Ruszkowski’s life could probably tell you about how funny, kind, and smart he is. The senior from Michigan City is always quick to joke and never afraid to speak his mind. Ben has truly found a home at La Lumiere and has benefited greatly from its small tight knit community.

“I like how you can talk to anyone. At a larger, public school I would be scared to start a conversation with someone new, but here I feel comfortable going up to anyone and having a conversation,” Ruszkowski said.

When deciding about where to go to high school the community of La Lu and the stellar academics persuaded him to become a Laker. His older brother Jack also attended La Lumiere and graduated in 2017. Ben was sure not to hide in his brother’s shadow during his tenure at La Lu.

As a freshmen, Ben went out for the tennis team and made varsity. He is now a four-year varsity player, team captain, and the number one singles player. Aside from tennis, Ben loves to volunteer. He participates in Big Brother Big Sister and loves volunteering at the Michiana Humane Society. Additionally, Ben spends his summers working as a caddy at Long Beach Country Club and was just awarded the Chip Evans Scholarship for Caddies. Ben will attend Indiana University Bloomington next year and plans to study marketing or finance within IU’s Kelley School of Business. Ben will definitely going on to do great things and continue to make those around him happy.

Ms. Jaime Frankle is quite possibly the ultimate La Lu Laker. She is oftentimes found on the sidelines of Laker sporting events cheering on the teams. The now math and science teacher graduated from La Lumiere herself in 2004. She attended Grinnell College in Iowa.

“I always wanted to be a teacher,” she says. “I liked school growing up and I always loved my teacher. I just knew that’s what I wanted to do,” said Frankle.

She now teaches physics and honors precalculus, and coaches La Lumiere’s Academic Decathlon Team and Academic Super Bowl Team. Not to mention, she is the Library Coordinator. It is safe to say that Ms. Frankle wears many hats within the La Lumiere community and plays a key role in many students’ high school experience. According to her the best part about working at La Lumiere is getting to know the students in every aspect of life, not just in class. Her compassion for her students shows through commitment to La Lu.

Outside of La Lumiere Ms. Frankle enjoys small-town living and currently resides in New Buffalo, Michigan. She loves the lake, farmers markets, and local festivals. “I love all the small town festivals, like the sunflower festival. Small towns just think to celebrate things that other places don’t.”

Overall, Ms. Frankle is an important part of the La Lumiere community.