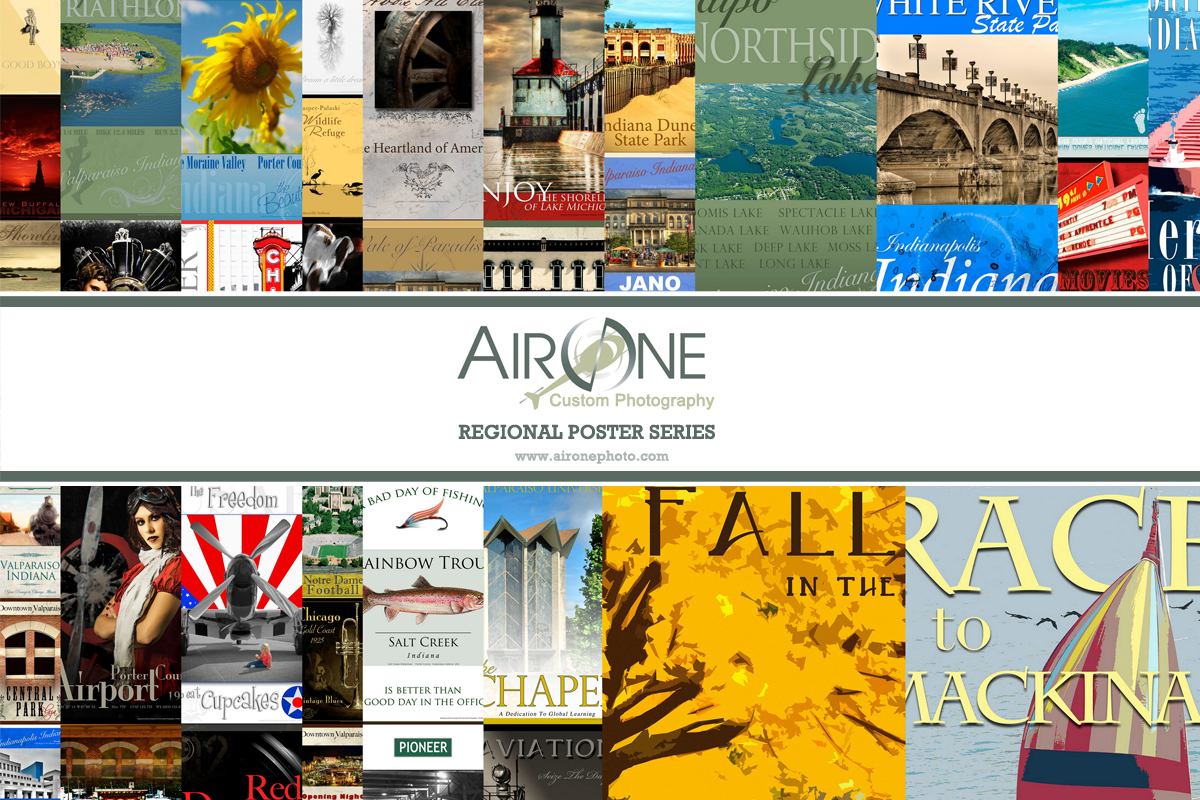 Brad Cavanaugh, owner of Air One Custom Photography is quite the artist. Many of you know him as an awesome photographer, but he does so much more than that. Case in Point: Cavanaugh’s Regional Poster Series. This series is a collection of shots that Cavanaugh took and then put his own artistic spin on each one.

The series came to life about three years ago. Cavanaugh got his inspiration from the South Shore Posters that depicted attractions along the South Shore Line in the 1920s. Artists throughout the decades continued to create these posters creating classic, contemporary, and regional scenes that displayed the beauty and culture of Northwest Indiana.

“This was my main inspiration... I love the muted colors and the old school look. And I had so many regional shots that I took I found that I wanted to do my own line of posters,” Cavanaugh said. “I have a background in art so I’m an artist first and a photographer second.” 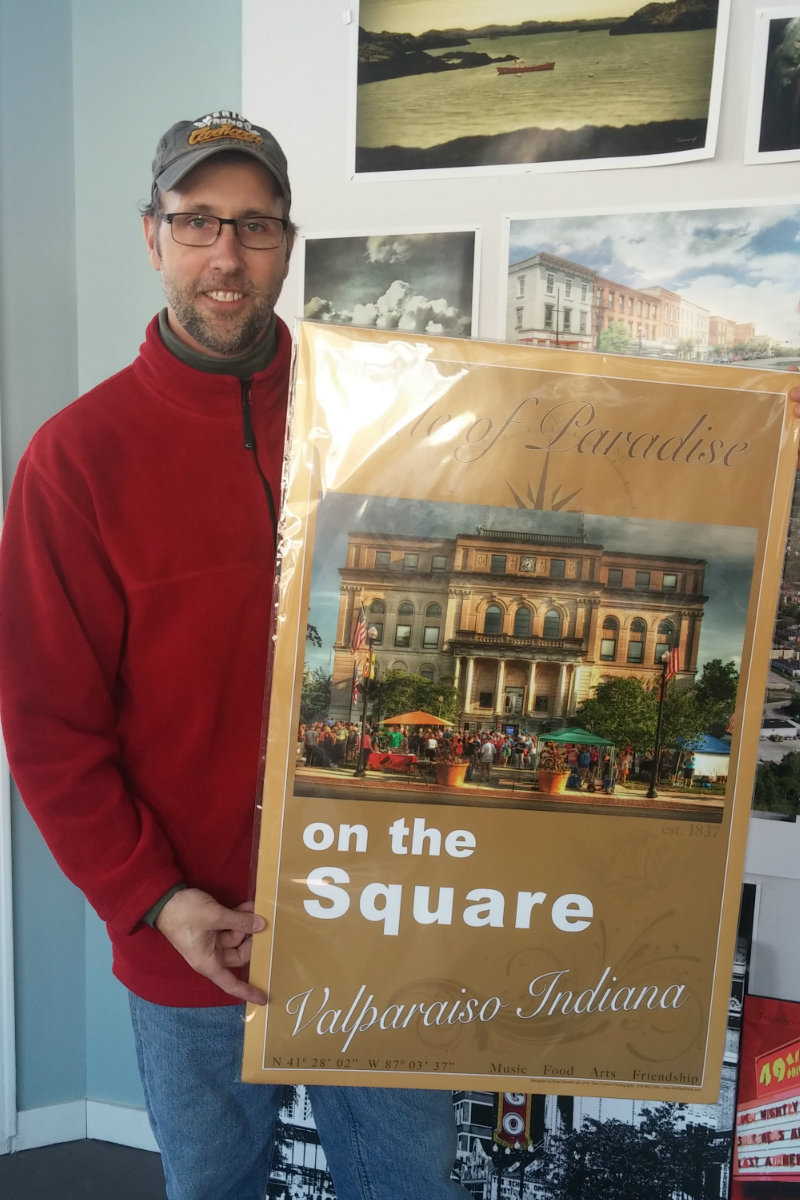 As of now there are about 32 posters in the series. Cavanaugh's posters range from scenes and depictions from the 1990's to the present. Familiar places and images are on each one, highlighting the region's best offerings.

The posters are printed on Epson high end premium luster paper which make the posters vivid and rich with color. The usage of this paper also means that the posters will last for many, many years to come.

Speaking of time, it takes Cavanaugh between a few hours to a few days to create one of his posters for the series. He wants each one to be just right so he works on them until he is completely satisfied with the end product.

"It's kind of like a painting. You have to step away from it for a while and let it absorb and see if you still feel good about it when you go back to it later," Cavanaugh said.