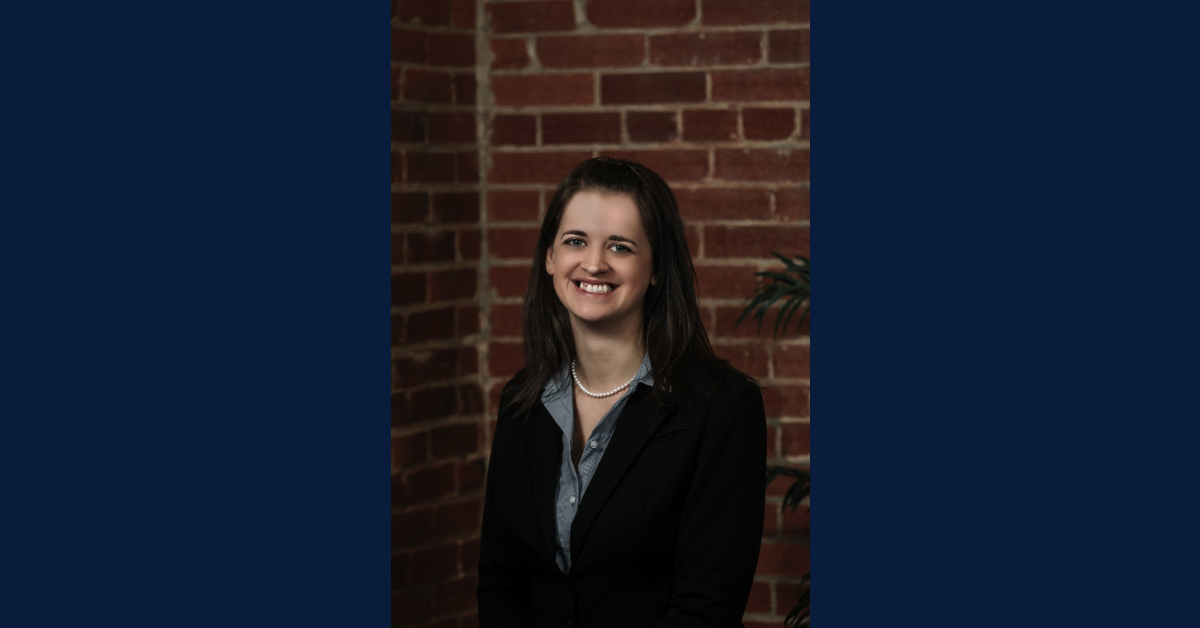 Angela Rose, Director of Downtown La Porte, Indiana, has announced her resignation and acceptance of a position with the City of South Bend. Rose made the announcement to the Executive Director of LEAP, Bert Cook, on Thursday, October 8th.

“Angela Rose did a tremendous job representing the interests of Downtown La Porte during her time here. She was an integral part of the LEAP Team and will be sorely missed. We wish her the best of luck in her new position and have no doubt she will do great things for the City of South Bend,” said Bert Cook, Executive Director of the La Porte Economic Advancement Partnership.

Rose joined the LEAP team in 2019 in her current position. She grew up in La Porte and attended La Porte High School. After graduating in 2009, she attended Ball State University where she graduated with a Bachelor of Urban Planning and Development in 2013. Furthering her education, she obtained a Master’s of Science in Historic Preservation from Ball State in 2014.

Rose’s leadership aided in the revitalization of the La Porte Main Street Association, attraction of new businesses to the downtown area, and in August 2019, she applied and won the INspire Idea Competition for her “Paint the Town” initiative, winning a $5,000 grant to help implement a downtown cleanup in partnership with the La Porte County Family YMCA

When asked about her time at LEAP, Rose said, “I was excited to bring back Friday Movie Night these past two years and manage the facade grant programs through the Urban Enterprise Association that improved multiple key downtown buildings including: the Angie’s Building, Mr. Mattress Building and La Porte Sporting Goods to name a few. I am thankful for the friendships I have made and the people who have inspired me.”

Rose will continue in her role until her last day on October 23rd. LEAP is currently evaluating the position and the needs of the community in order to make the best decision going forward next year. Please contact the LEAP office at 219.324.8584 for any questions regarding the Downtown Director or Downtown La Porte.