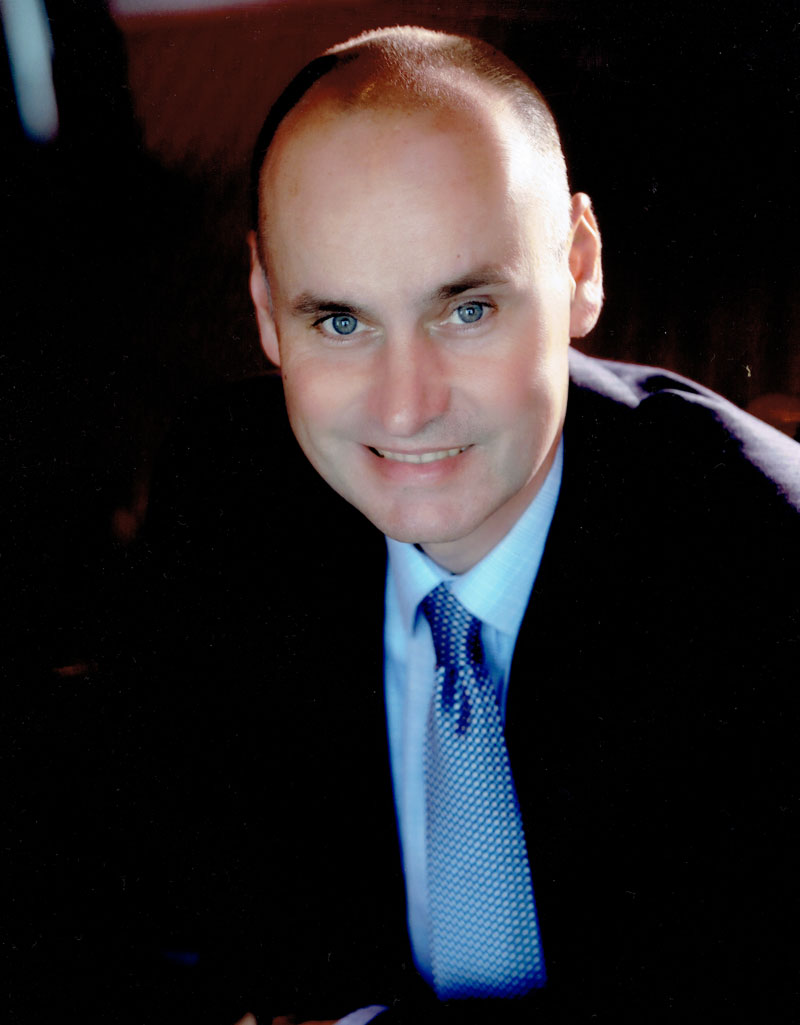 “Since he arrived in 2012, Rick has inspired academic and athletic success and ignited a new spirit surrounding Purdue Calumet athletics,” Purdue Calumet Chancellor Thomas L. Keon said. “He has been an effective, tireless leader of our 12-sport, 200-student-athlete program, and he has positioned PNW for movement to NCAA Division II. He has brought new life, energy and interest to Purdue Calumet athletics on and off our campus.”

“These appointments represent a tremendous step forward for Purdue University Northwest,” Purdue North Central Chancellor James B. Dworkin said. “Tom was a talented athlete and campus leader as a PNC student. He has a firm commitment to the success of our student athletes and athletic programs that will benefit Purdue Northwest. Together, Rick and Tom will lay the foundation for a successful future. Students, alumni and community members look forward to watching the program develop.”

As one emerging university of two inclusive campuses comprised of some 15,500 students, Purdue University Northwest is positioning to become an extraordinary Purdue presence in Northwest Indiana committed to student success, academic and faculty excellence and economic development.

“I am honored to lead Purdue University Northwest intercollegiate athletics and build on the rich tradition of Purdue Calumet and Purdue North Central,” Costello said. “I sincerely appreciate the confidence Chancellors Keon and Dworkin have shown in me. I am excited to work with students, coaches, faculty, alumni and community to create a program that develops academic and athletic champions and creates campus and community spirit and pride.” 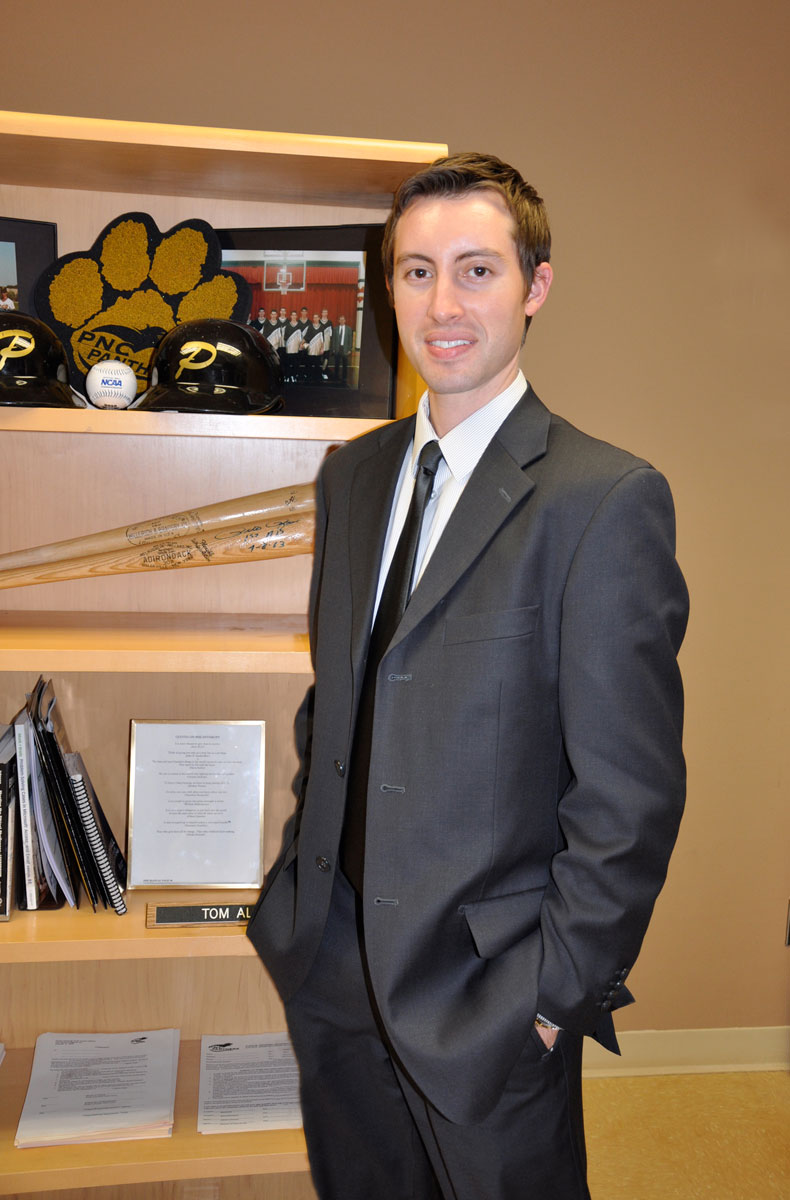 As PNC Athletics Director the past two years, Albano was instrumental establishing a women’s cross country team and reintroducing an Athletics Advisory Board for input on fundraising and other strategic initiatives. He also has served on the planning and development committee of the PNC Student Services and Activities Complex, scheduled to open in 2016.