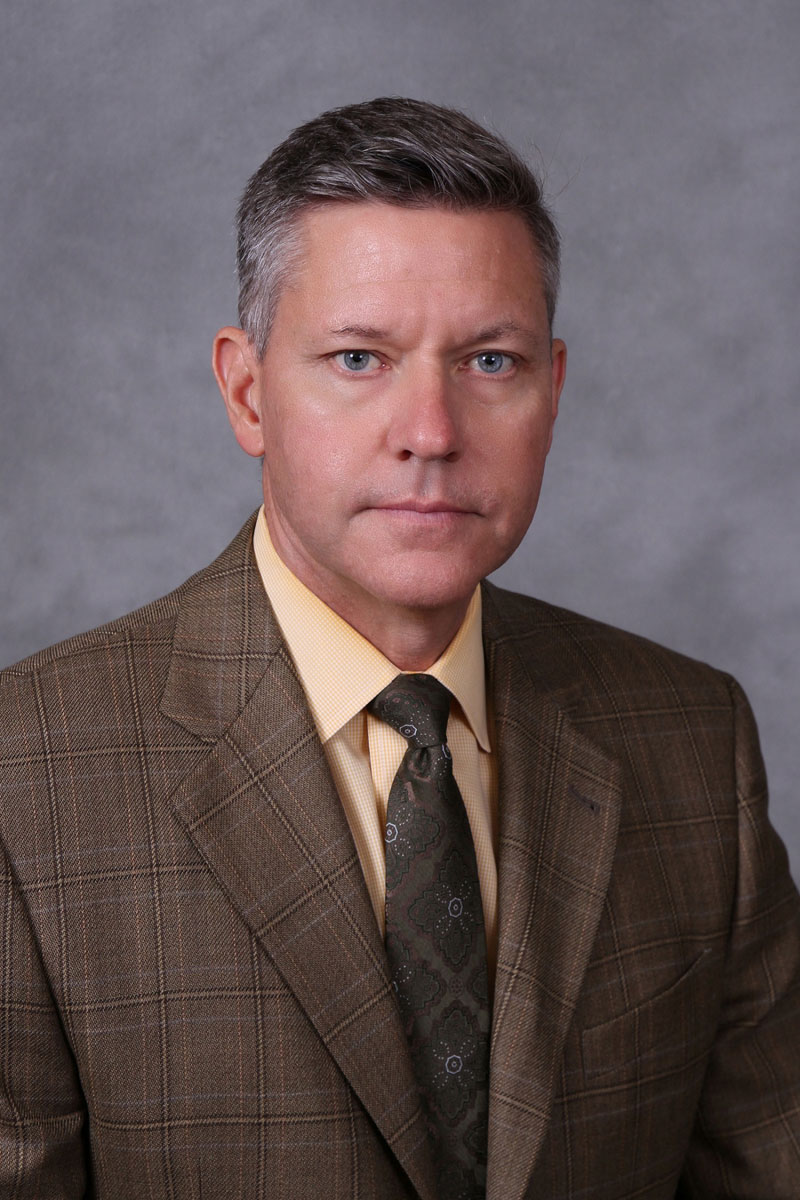 Purdue University Northwest announced that Richard Rupp, an experienced associate professor of political science, has been named Chief of Staff in the office of Chancellor Thomas L. Keon.

In this role, Rupp will be engaged in the university’s strategic planning and engagement, community relations, and participating in the day-to-day operations of the university.

“Richard brings the valued perspective of our faculty members, a long history of understanding the unique academic and resource needs of our students, and a broad scholarly background to this position,” Keon said. “His keen analytical skills as well as enthusiasm for the outreach and engagement opportunities of PNW make him a strong addition to the leadership team.”

Rupp stated that he is excited to expand upon his teaching and research experiences with this additional role at PNW.

“I am honored and delighted to be serving in this position. For me, working at Purdue Northwest is both a privilege and a pleasure,” Rupp said. “I'm keen to work with Chancellor Keon on his ambitious goals and initiatives. These are indeed exciting times for the university and for Northwest Indiana."

Rupp, who has been with Purdue Northwest since 1998, is a popular instructor among students and is the director of PNW’s Friday University series of workshops. Rupp also serves as co-director of PNW’s One Book One University program, director of the Center for Global Studies, serves on the Faculty Senate and the Chancellor’s Athletics Committee, and is among the faculty members who developed and instructs the Freshman Year Experience, a required course for all freshmen. Recently Rupp began hosting PNW’s new radio program, “Purdue Northwest Today,” Thursday mornings on WJOB.

Rupp earned a doctorate degree in political science from the University of California, Santa Barbara, a master’s degree from California State University, Sacramento, and a bachelor’s degree from California State University, Hayward. Prior to entering academics, Rupp worked on a variety of Congressional, Senatorial and Presidential political campaigns. He is the author of a number of scholarly articles focusing on military alliances and armed conflict in Europe, the Balkans, the Middle East and Africa. His book, NATO after 9/11: An Alliance in Continuing Decline, was published in 2006.