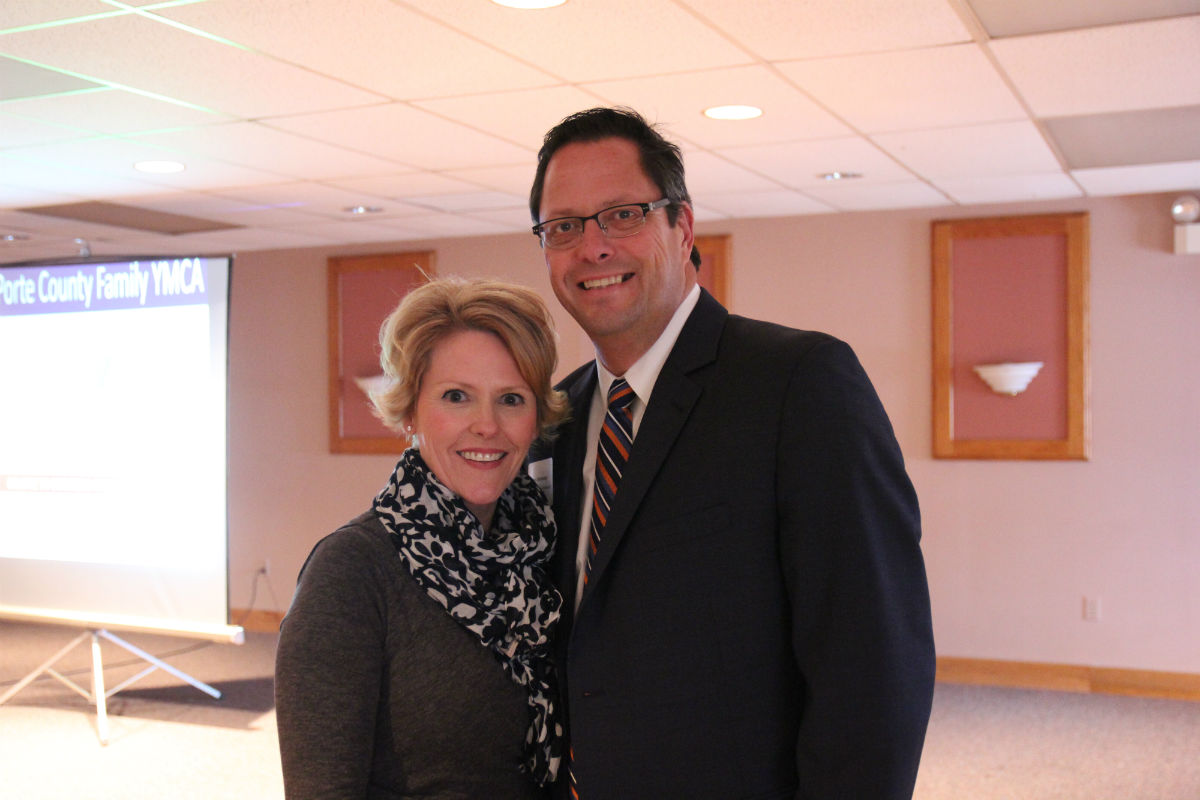 State Representative Tom Dermody announced his plans to retire from office in Indiana House District 20, the seat he currently represents, which includes portions of Starke County and most of Laporte county. "Serving families, local businesses, and organizations in our community in the Indiana General Assembly has been a great honor. This job was always about serving, not about a career in Indianapolis. So, today I am announcing my retirement as State Representative effective when my current term ends on Election Night 2016."

Dermody was open about his decision not to run citing a desire to spend more time with family and focus on his growing business. Dermody stated, "Being home for my son's senior year of high school was really important to me." Dermody did not rule out the idea of a future run for political office. "I am not ruling out running for higher office in the future. I am not a big fan of running for office while serving in another capacity in the first place, so this is better in that regard as well." said Dermody.