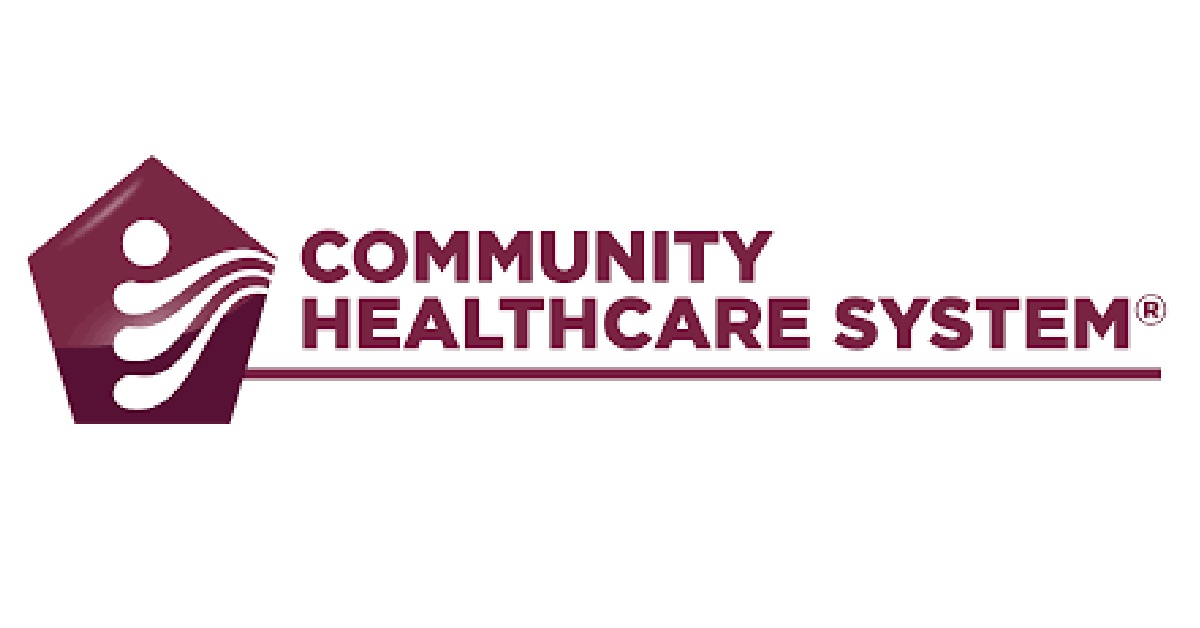 In observance of Veterans Day/Armistice Day on Friday, Nov. 11, the Munster VFW Post 2697 will host a ceremony at the Edward P. Robinson Community Veterans Memorial Park.

A ranger from the National Park Service will be on site during the ceremony giving veterans lifetime passes to the national parks.

In addition, the VFW commander will be conducting flag retirements at noon on Saturday, Nov. 12 behind the Vietnam monument. People can drop off their tattered and worn flags for proper disposal.

The 6.5-acre memorial has become an important destination. It commemorates the sacrifices and achievements of veterans of major military conflicts that shaped the 20thCentury. The idea for the memorial was developed in the late 1990s, when a group of local veterans gathered to discuss creating a place that honors the nation’s war heroes. The design’s three main goals: remember, educate and challenge.

The park is located 2.5 miles south of Interstate 80/94 on the west side of Calumet Avenue, just north of Sheffield Avenue. It is open from dawn to dusk. The Veterans Day activities will be held rain or shine. There is no charge to visit the park. To learn more or to purchase an honorary brick for the park, visit CommunityVeteransMemorial.org.