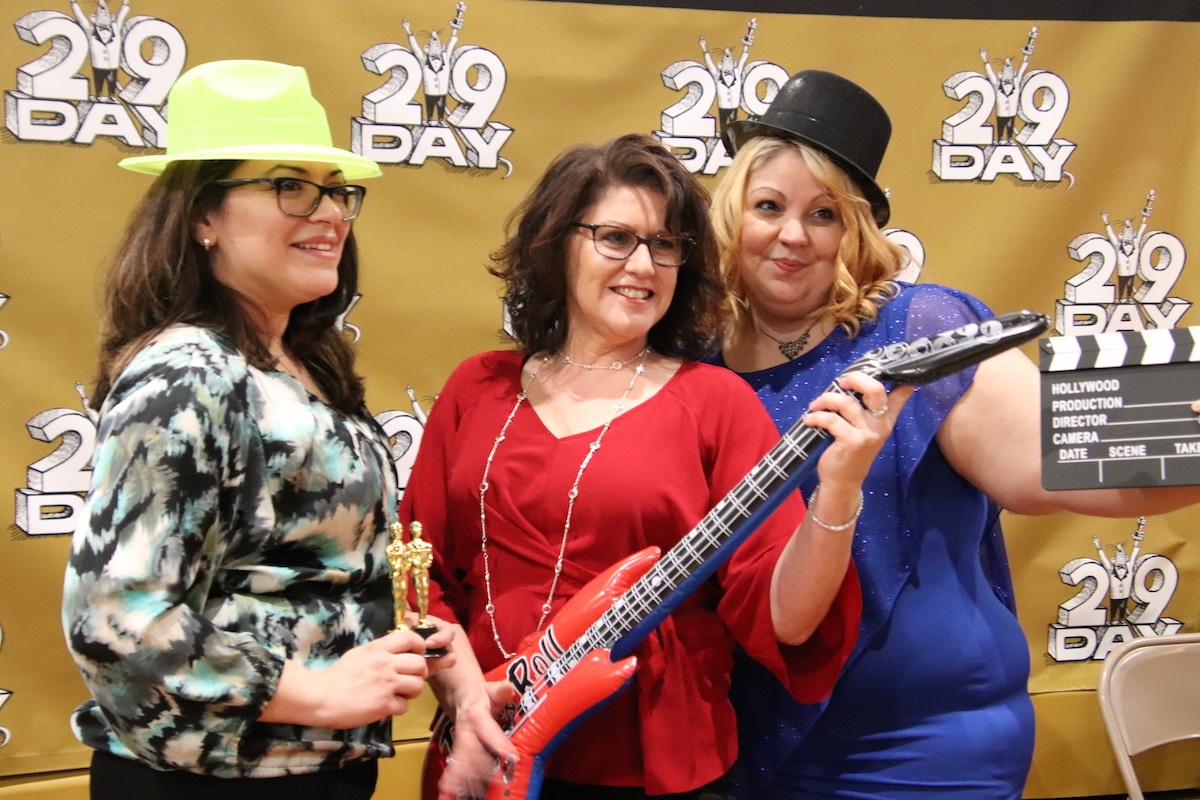 Mayor Thomas McDermott Jr. hosted a party to remember, inviting the public to this free, 21-and-over, Oscar-inspired event. Guests cheered with both longtime buddies and newfound friends as they settled in to enjoy an evening of entertainment, great beer, activities, and community.

“Are you guys ready to party?” Mayor McDermott shouted to the crowd.

This year marked the 4th annual 219 Day celebration. Linda Wald has attended the 219 Day event since it began. Alongside her husband of 45 years, Wald enjoyed the live entertainment.

“The Rat Party is excellent. I just love it,” Wald said. “The bands are my favorite part. It’s a whole lot of fun. We always mark it on our calendar and look forward to it every year.”

Guests enjoyed a blast from the past from Fool House, the ultimate ‘90s dance party band. The band brought favorites back to life as crowds sang along to songs including NSYNC’s “Bye Bye Bye” and MC Hammer’s “U Can’t Touch This.” The songs brought the crowd to their feet to sing and dance along to their favorite boy bands, pop stars, hip hop artists, and punk bands of the 90s.

After Fool House, Davy Knowles took the stage, bringing his eclectic blues and rock music to the crowd. This year marked the first time Davy Knowles performed at 219 Day. Davy Knowles and his band were excited to play in Hammond again after opening for the Steve Miller Band at the Pavilion at Wolf Lake.

“We’re from Chicago,” Knowles said. “We’re lucky enough to be able to hop across the border to our neighbors in Northwest Indiana. We’re very excited to be back here in Hammond. It’s going to be a great night.”

The evening featured a fun giveaway that got everyone excited and hoping to win. Attendees could enter a raffle to win a free car. Mayor McDermott drew the winning name at random, and the winner became the proud owner of the 219-Day-decorated Chevrolet Aveo.

Guests could purchase tickets to participate in any of the fun activities of the evening. Attendees could try their hand at skeeball, catch a few dollars in the money-blowing machine, or face their friends in a real-life game of human foosball.

Mayor McDermott invited guests to take a swing at the “Region Rat” pinata and catch one of the fun prizes inside. Throughout the evening, friends gathered to capture memories in the photo booth after choosing from any of the fun and festive props.

Several hilarious awards were presented to guests of the evening. Mayor McDermott awarded Oscar-inspired trophies to the Region Rat with the Best Tat, Best Dressed Region Rat, Region’s Biggest Craft Beer Snob, Most Likely to Wear Shorts in March, and Region Rat of the Year. This year’s Region Rat of the Year award went to a Twitter handle, @RegionRatRants, that helped to make 219 Day the official holiday of the Region.

The Tattoo Lady, a tattoo and body-piercing studio in Hammond, offered complimentary temporary 219 Day tattoos. The tattoos featured the iconic “Region Rat” logo with an Oscar-inspired trophy in his hand. Dustin Voris of The Tattoo Lady enjoyed connecting with the community.

“We are a proud Hammond business,” Voris said. “We love seeing everyone from Hammond here. It’s great to see people we haven’t seen in a while. It gives you time to catch up with friends and mingle with everybody.”

The fourth annual 219 Day celebration brought smiles to Region Rats all over as Northwest Indiana celebrated all the things that make the Region special. The event was made possible by Mayor McDermott, the City of Hammond, and the help of the event’s sponsors. 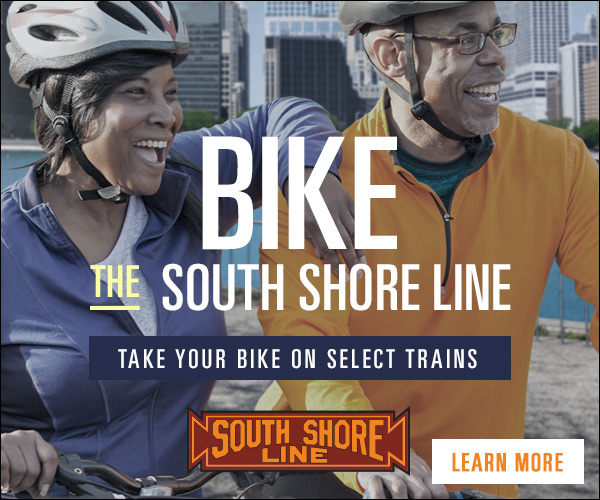 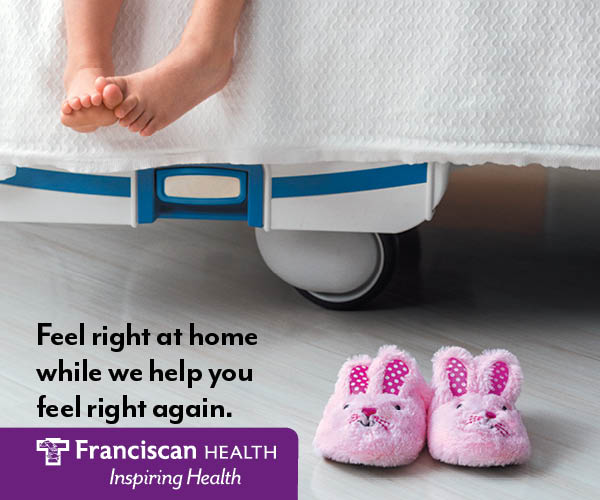 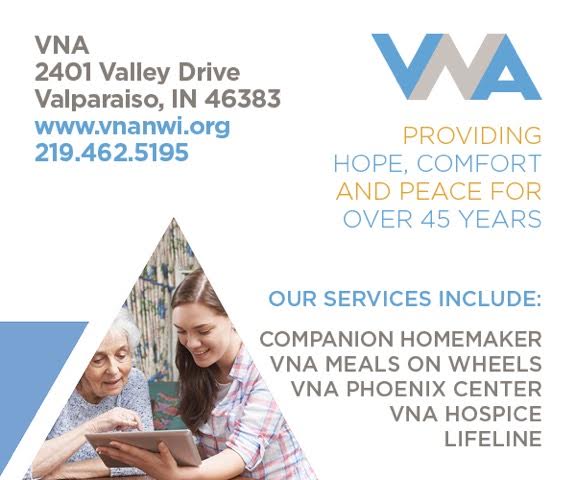