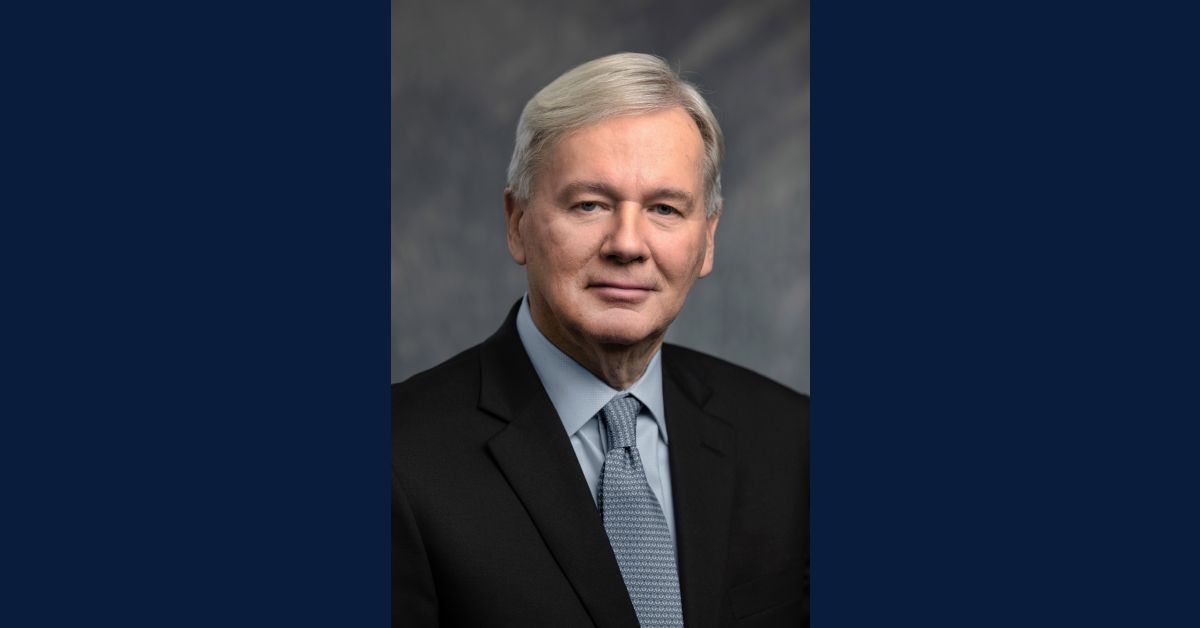 Purdue University Northwest (PNW) has selected David A. Roberts as the first honoree to the university’s new PNW Alumni Hall of Fame.

Roberts, a 1974 graduate, will be inducted into the Alumni Hall of Fame during PNW’s Roaring Ahead Scholarship Gala on June 10. The gala event for nearly 600 people at the Hard Rock Casino Northern Indiana is the culmination of PNW’s yearlong 5-75 Roaring Ahead anniversary celebration of the fifth year of Purdue Northwest, and the 75th year of its legacy institutions, Purdue Calumet and Purdue North Central. Proceeds from the gala will go toward scholarships for PNW students.

PNW is establishing the Alumni Hall of Fame to honor alumni who are high-achieving leaders in their fields, involved members of their community, and those who have engaged with PNW well beyond their time as students. The university plans to issue a callout for nominations and induct a class into the Hall of Fame annually.

“Dave Roberts epitomizes the many ways alumni carry on PNW’s mission to transform students’ lives and our metropolitan region. He achieved great success in his career and he champions the advancement of education, technology and manufacturing jobs,” stated PNW Chancellor Thomas L. Keon. “The nomination process demonstrated the expansive impact of PNW alumni in their work and in their communities. We are proud to recognize Dave for his accomplishments, which show current students just how far their aspirations can take them.”

Roberts has been instrumental in supporting STEM education at PNW and developments that benefit the greater Northwest Indiana community. He recently committed $3 million to establish the PNW Impact Lab, which will provide opportunities for economic development, fostering innovation and entrepreneurship. His significant support led to the establishment of the David Roberts Center for Innovation and Design near the PNW campus in Hammond, which offers students a location to work as interdisciplinary teams within various engineering technology fields. He also provided significant support for PNW’s Commercialization and Manufacturing Excellence Center (CMEC) and has established faculty and student internships as well as employment opportunities.

During his extensive career, Roberts held engineering, manufacturing, management and leadership roles across a variety of industries including automotive, office equipment, printing and management services. He retired in 2020 as CEO and chairman of the board of Carlisle Companies in Charlotte, N.C., a publicly held leading supplier of innovative building products and energy-efficient solutions to create sustainable buildings.

A Marine Corps veteran and native of Steger, Illinois, he earned his bachelor’s degree in Technology with distinction from the PNW Hammond campus, and his MBA from Indiana University.

“I am overwhelmed by the honor being bestowed on me by the leadership team of Purdue Northwest. When I graduated nearly 50 years ago, I had no idea how many doors my Purdue Northwest and Indiana University educations would open for me,” Roberts said. “I began my working career first as a tool and die apprentice and then as welder before joining the Marine Corps. When I was honorably discharged from the Corps, I realized that I could put the leadership skills that the Marines taught me to use in industry but knew I needed a formal education.

“Purdue Northwest’s reputation for a quality education was ideal, and its location allowed me to attend school full-time while holding a full-time job,” he added. “The decision to attend Purdue Northwest was one of the best decisions of my life. It has been a fantastic ride for a blue-collar kid from Steger, Illinois.”

Roberts was selected from among many talented alumni who were nominated by fellow alumni, PNW faculty and staff, and community members. A selection committee reviewed all nominations based on individuals’ leadership in their fields, community involvement and engagement with the university.

PNW will issue the next callout for nominees to its Alumni Hall of Fame in fall 2022.