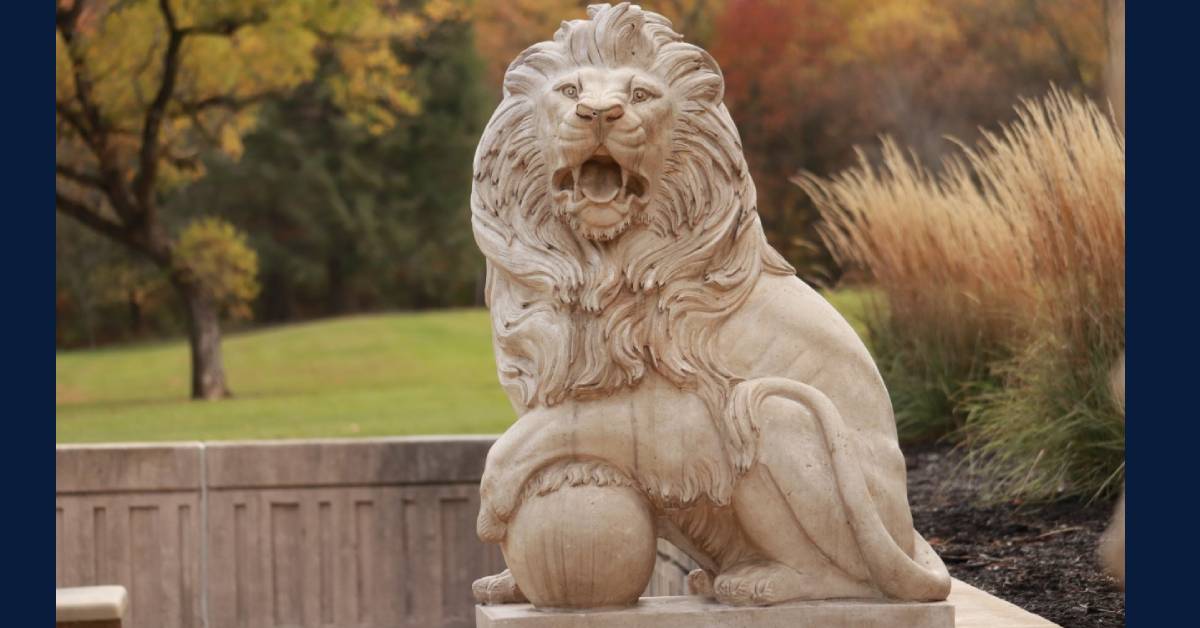 PNW’s international students were strongly represented on the Dean’s List as well. They are as follows: 12 students from China; five students from Canada; four from Spain; three each from Germany and India; two each from Brazil, Mexico, and South Korea; and one each from Australia, Lebanon, Mongolia, Nigeria, Sweden, Thailand, Trinidad-Tobago, Vietnam and Yemen.