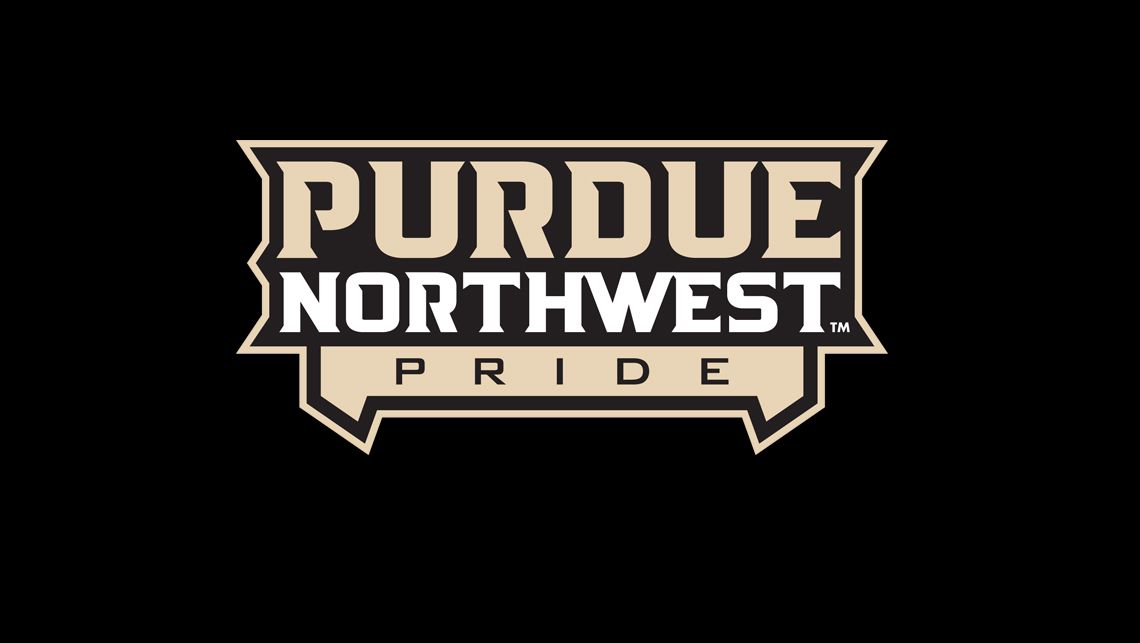 The awards come off the heels of PNW’s success in the separate NAIA-SIDA Publications and Media Contest, in which the department was awarded the Gary Spitler Memorial Award for Excellence in Publications for earning the most place-points for its 15 Top-10 finishes across 19 categories.

In his first season as both the men’s and women’s tennis programs, Tabic led the women’s program to an 8-8 record (4-3 CCAC) including a first-round victory in the CCAC Postseason tournament against Judson.

Tabic also led the men’s program to an 11-win season, which surpassed its win total from the previous six years combined.