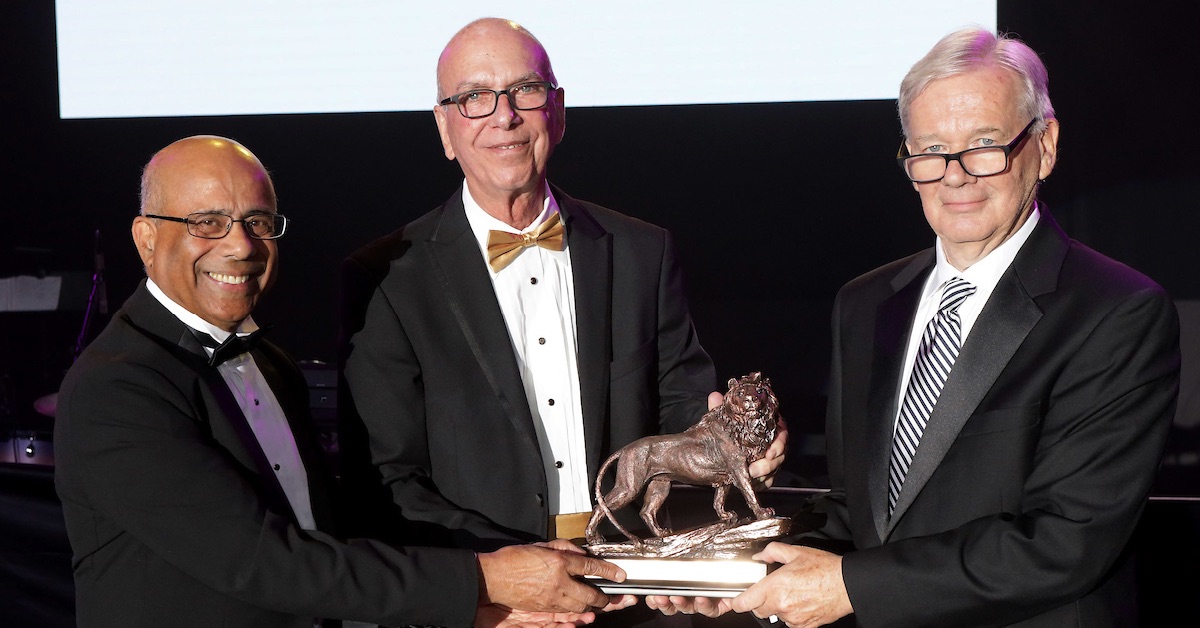 Purdue University Northwest (PNW) is calling for nominations of impactful alumni to be honored in its PNW Alumni Hall of Fame.

The PNW Alumni Hall of Fame honors distinguished graduates from any time in the 76-year history of the university’s Hammond and Westville campuses. PNW seeks nominations of alumni who are high-achieving leaders in their fields, involved members of their community, and those who have engaged with PNW well beyond their time as students.

The first inductee, David A. Roberts, BS ’74, was recognized in 2022. Roberts is the retired chairman, president and CEO of Carlisle Companies Incorporated in Charlotte, N.C., and a longtime supporter of STEM education as well as developments that benefit the greater Northwest Indiana community.

“As we continue to honor our exceptional PNW alumni who represent leadership and transformational change, we hope to create an environment to honor future hall of famers,” said Katie Holderby, Director of Alumni Engagement. “PNW alumni make a difference in their respective communities with their work, volunteerism and PNW pride.”

To nominate candidates for the 2023 PNW Alumni Hall of Fame class, complete the Nomination Form by January 6, 2023. The form can be found at pnw.edu/alumni.

The nomination period begins immediately and will continue through January 6, 2023. A selection committee will review all nominations. The next PNW Alumni Hall of Fame class is expected to be selected in April 2023 and recognized in May 2023.  The following criteria apply to the nomination process:

Learn more about opportunities and events for PNW alumni at pnw.edu/alumni.