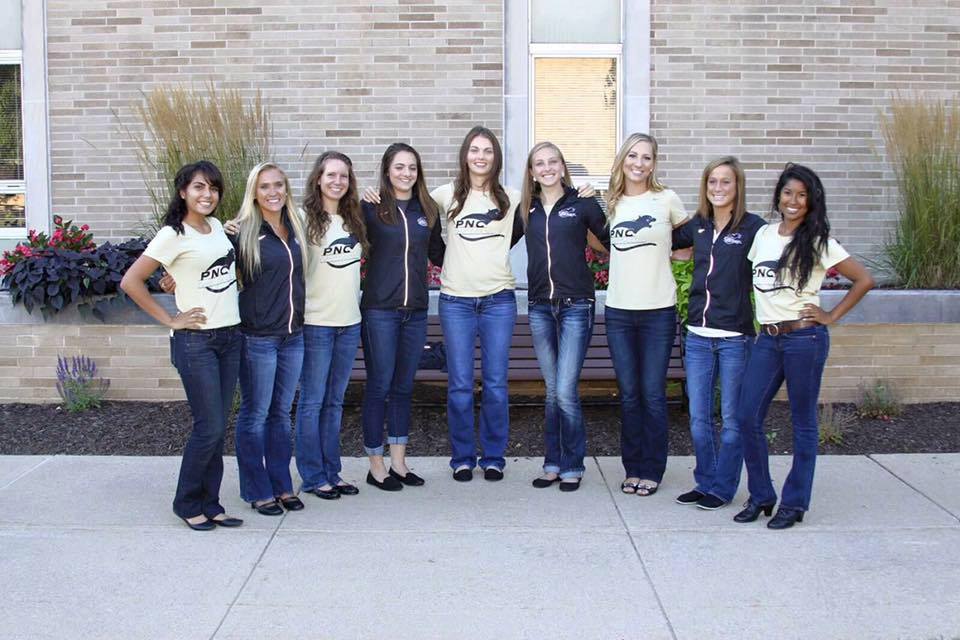 Yes, with the exception of just one runner from West Lafayette the team is comprised of former Northwest Indiana high school athletes from schools like Valparaiso, Chesterton, and Westville.

And while they may not have known they were competitors in high school, Head Coach Alison Bishel says it’s this connection to The Region that has brought them together as a team.

“It’s cool to be a part of a team where they can all meet and then go and look back on previous meets in high school and look and see if they ran against each other,” Bishel adds.

And it’s this camaraderie built upon a great group of people growing up and racing in The Region that has built this collection of individual runners into a team; a team Bishel is excited to see perform this season.

And it starts with the Northwest Classic Country meet on 8/27 on Purdue North Central’s campus; an event Bishel said is coming complete with Northwest Indiana and PNC flair.

“There’s a lot of good teams coming out and we wanted to create an atmosphere that was appealing to non-runners,” Bishel said about the meet. “We are going to have music, t-shirts, and even the PNC Baseball players are going to be out there tailgaiting and having a good time.”

Bishel encourages everyone, even if you know nothing about cross country, to come out and learn about a great sport in a fun and unique way, and cheer on a great group of friends running proudly for Northwest Indiana.

The Northwest Classic starts at 6:00 PM on PNC’s campus, but attendees are encouraged to come early and enjoy the fun.