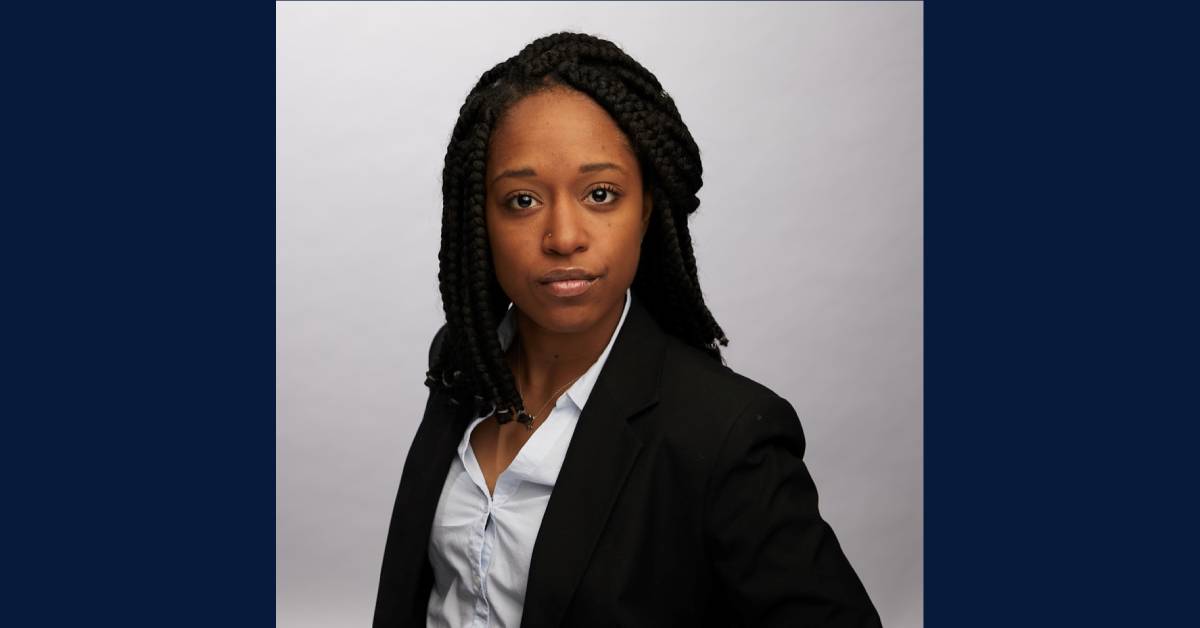 Discussions of feminism, restorative justice and women’s rights open to the public

Joan M. Johnson, a prominent historian and director of the faculty at Northwestern University, will discuss the role of female philanthropists in gaining passage in 1920 of the Nineteenth Amendment to the U.S. Constitution, which extended the right to vote to women.

Johnson will speak on "Funding Feminism: Following the Money in the Woman Suffrage Movement," at 2 p.m. in the Library-Student-Faculty building, room 002 at the PNW Westville Campus located at 1401 S. U.S. Highway 421.

She also will speak at 5 p.m. on "Race, Rights, and Feminism in the Woman Suffrage Movement" in the Center for Innovation through Visualization and Simulation (CIVS) Theater located in room 115 of the Donald S. Powers Building, 6937 Woodmar Avenue at the Hammond Campus.

Purdue Northwest’s department of History and Philosophy presents a special showing of the award-winning 2015 film, “Suffragette,” at 5 p.m. Wednesday, March 4 at the Hammond Campus in room 231 of the Student Union & Library, 2233 173rd Street. A presentation by the PNW History Club will precede the film and refreshments will be provided.

Purdue Northwest’s Mary Beth Connolly, continuing lecturer in History, Deepa Majumbar, professor of Philosophy, and Colette Morrow, associate professor of English, will facilitate an open forum discussion at 12:30 p.m. Thursday, March 5 on the Hammond Campus in room 130 of the Powers Building located at 6937 Woodmar Avenue. The program will be live-streamed to room 002 of the Library-Student-Faculty building of the PNW Westville Campus. The topic is the nature of feminism, especially ethical differences between colonial and anti-colonial feminisms and between white and “woke” feminisms.

This event is sponsored by the PNW Department of History and Philosophy, the Department of English, the Women’s, Gender, and Sexuality Studies Program, and the Purdue Intersectional Feminist Alliance, a feminist, anti-racist student organization.

Taylor Dumpson was the first African American female to be elected student body president at American University in Washington, D.C. As a result of her victory, she was trolled and targeted by white supremacists. However, she fought back by suing and won.

Dumpson, a second-year Public Service Scholar and an activist, has been invited to share her story at 2 p.m. on Saturday, March 7, on the PNW Hammond Campus in Alumni Hall of the Student Union & Library at 2233 173rd Street. PNW’s Gisele Casanova, associate professor of Psychology will moderate the discussion.

This event is sponsored by a collaboration between the Black Student Union and Sistas With A Purpose (S.W.A.P.) with generous support from the PNW Creating a Culture of Inclusion Team (CCIT).

PNW’s Professor of History Saul Lerner will describe how the recent politically conservative members of the Supreme Court, arguing on behalf of a fraudulent claim of “originalism” have worked to alter the basic structure of the U.S. Constitution and the freedoms of Americans, such as separation of church and state, women’s and LGBT rights, and civil rights. The presentation will be held at 12:30 p.m. on Thursday, March 26, in the Center for Innovation through Visualization and Simulation (CIVS) Theatre located in the Donald S. Powers building at 6937 Woodmar Avenue at the Hammond Campus.

Multiple student groups are co-sponsoring a book discussion featuring the book Afeni Shakur: Evolution of a Revolutionary by Jasmine Guy. The discussion is scheduled for 6 p.m. on Tuesday, March 31, in room 334 of Griffin Hall, 2440 173rd Street, Hammond. The book discussion is a collaboration between the Black Student Union, Purdue Intersectional Feminist Alliance (PIFA), the Social Justice Club, and S.W.A.P.

All events are free and open to the public.