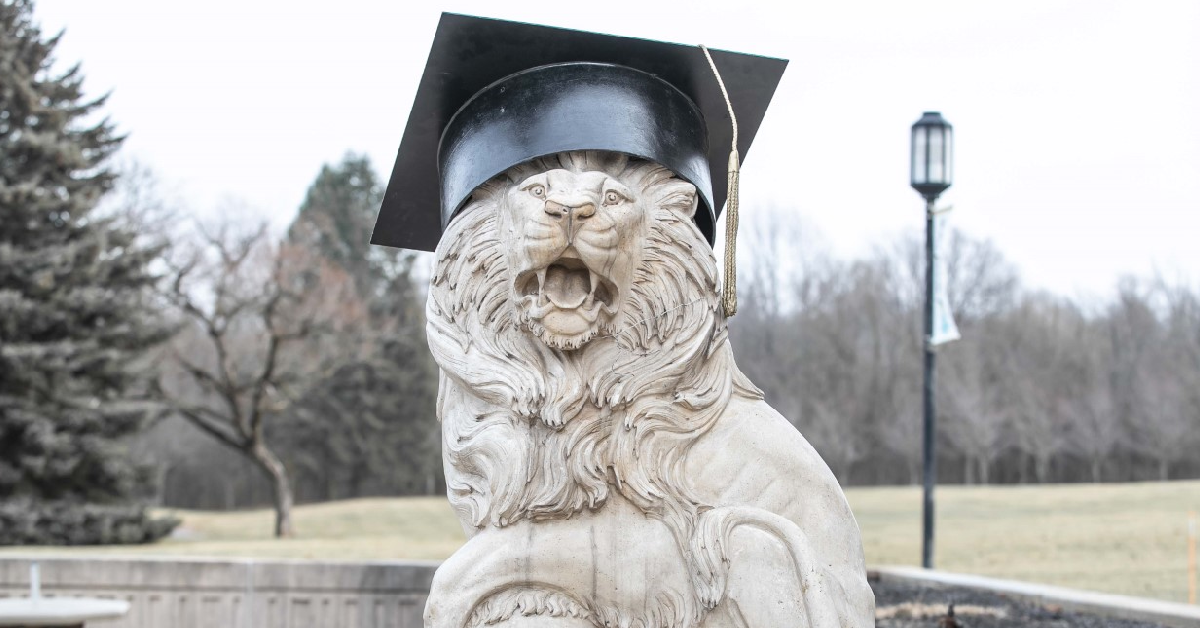 More than 1,000 Purdue University Northwest (PNW) students have successfully completed the requirements of their undergraduate and graduate degrees as the fall 2020 semester draws to a close.

PNW celebrates with its graduates their determination in persisting to earn their degrees.

“You’re in a very unique situation in that you’ve had to adapt and change significantly during the final period of time that you have been here at PNW,” Chancellor Thomas L. Keon said in a video address to the graduates. “You have … a big advantage over many, because you’ve had to adapt, you’ve had to change, and I’m sure many of you have come up with some very strong, innovative ways to make the end of your college career successful. Take that ability to change and adapt and use it as you go forward with whatever you do.”

Keon and PNW Student Government Association President Oriana White will present their messages to the graduates virtually via the website at pnw.edu/commencement. Graduating students and their families are encouraged to watch this site starting Dec. 4.

“You have made connections here at PNW with your mentors, with your instructors and your professors, and you’ve also created an amazing network,” White said. “This network is going to launch you into your careers, it’s going to help you move forward in anything that you choose.”

White earned undergraduate degrees from PNW in Communications and Human Resources, and is currently a graduate student at the university working toward a master’s degree in business administration. In addition to her work with Student Government, White works as a graduate assistant in the PNW Office of New Student Orientation and serves as social media coordinator of the Public Relations Club. During her undergraduate years, White received PNW’s Outstanding Undergraduate Student Service Award, was a member of Lambda Pi Eta, the communications honor society, began her service with Student Government, served as president of the Public Relations Club and as a campus ambassador, and worked on campus.

Nine graduating seniors have earned the Chancellor’s Medallion by achieving the highest grade point average from each college. Recipients of this distinguished honor are as follows:

The fall graduating class represents students who have completed their degree requirements at the end of the summer or fall semesters.