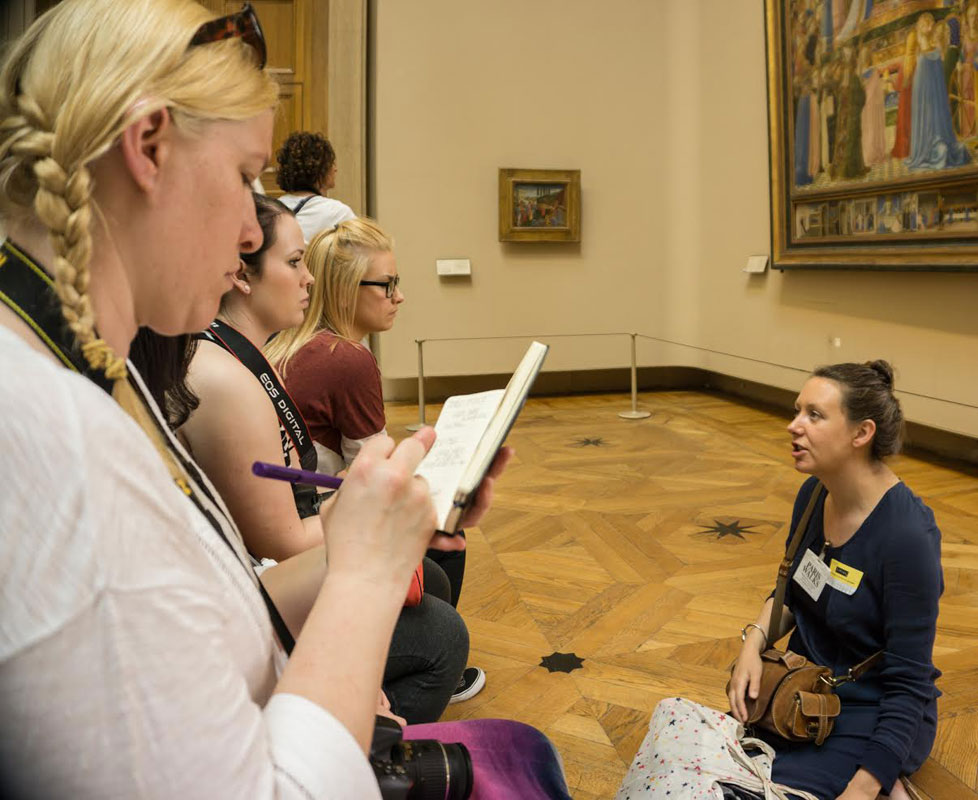 The students of art and photography classes at Purdue University Calumet gained knowledge from a different perspective as they returned from their non-traditional classes in Paris.

Erin Lain, a graduate student in the Communication and Creative Arts department at Purdue University Calumet focusing on rhetoric and non-profit organizations, was required to teach as part of her Teaching Photography class for her graduate program.

“I loved doing the research for the lessons I taught,” Lain said. “Learning about the different techniques some of the photographers used was very educational.”

Lain said the group visited many museums such as The Louvre, Centre Pompidou, which houses the largest public library in Paris, the Museum of Modern Art, the Musee D'Orsay and the Rodin and Picasso museums. She said it was at the smaller art galleries and museums where she taught lessons on photography.

Haley Smith, a junior who is a visual communication major and public relations minor, said the group was submerged in the culture in every way. Smith said she learned about the historical cities in Europe, especially France. 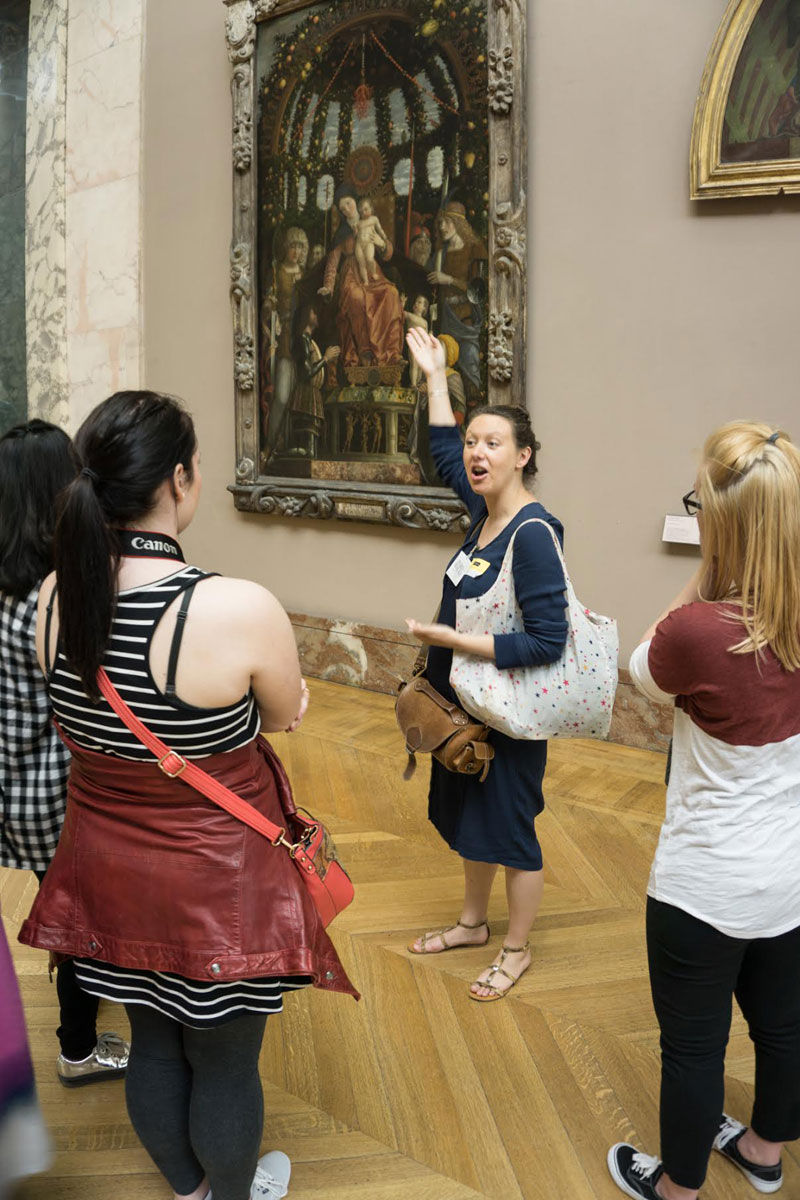 Thomas Roach, the department head of the Communication and Creative Arts department at Purdue University Calumet and the instructor on the Paris trip, said Paris is an old well-preserved city that has its own medieval roots.

“There is no better place to study art appreciation,” Roach said.

While there, the group was able to experience different cultural activities. Lain said one day they woke up at 4 a.m. to travel to the Eiffel Tower to see the sun rise.

She also said the group visited the catacombs of Paris, which are series of tunnels that act as a tomb for more than 6 million people. She said the walls were covered with skeletons that were perfectly placed. She said it was a little creepy but mostly amazing.

The group was also there to see the padlocks taken down from the Pont des Arts. The locks were symbols of love for couples where they would attach the lock to the bridges grillwork and toss the keys. Roach said thousands of locks were taken down because of the fear of damaging the bridges.

On the trip, the students discovered and learned many things. Lain said being able to recognize her own progress was one of her favorite parts of the trip.