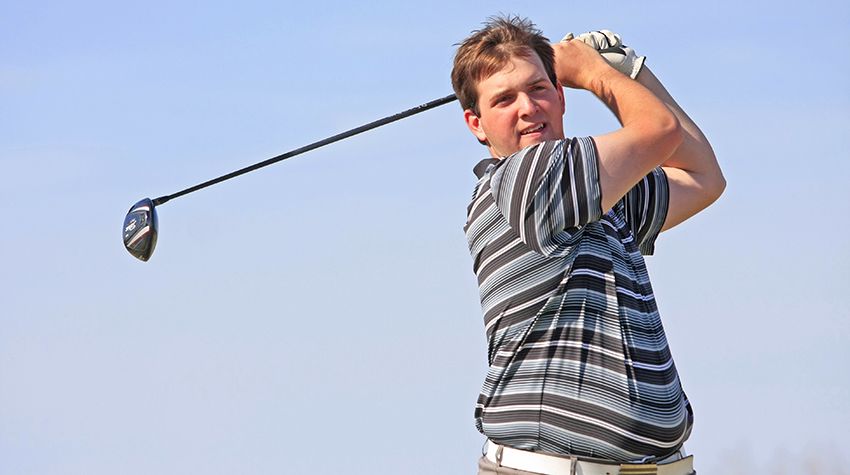 First, he captured the Gary Amateur Open Division title – after finishing 10th a year ago. Perhaps more importantly, he shot the best round of his life.

With a Sunday round of 3-under par of 68 – the best single round the soon-to-be junior has shot, ever – Mudd finished with a career-best two-day score of 139 after carding a 71 on Saturday’s Day 1 at South Gleason Park Golf Course in Gary.

“I just tried to stay focused and calm,” Mudd said by phone Sunday. “I usually like to know what my opponents at during the round, but today I didn’t check to see what everyone else was doing.

“I just focused on only my game.”

The two-year letter winner on the Purdue Calumet men’s golf team also credited the calming force of his mother, Margaret Mudd, who took time out of her Sunday to serve as her son’s caddy.

“This was the first time [she’s ever caddied for me] – it seemed to work pretty well!” Mudd added.

Mudd will enter his junior season for the Peregrines this fall. During his sophomore campaign, he set new school records in single-round (71) and two-round (147) play for the Purdue Calumet squad, which enters its sixth year as a program in 2015-16.