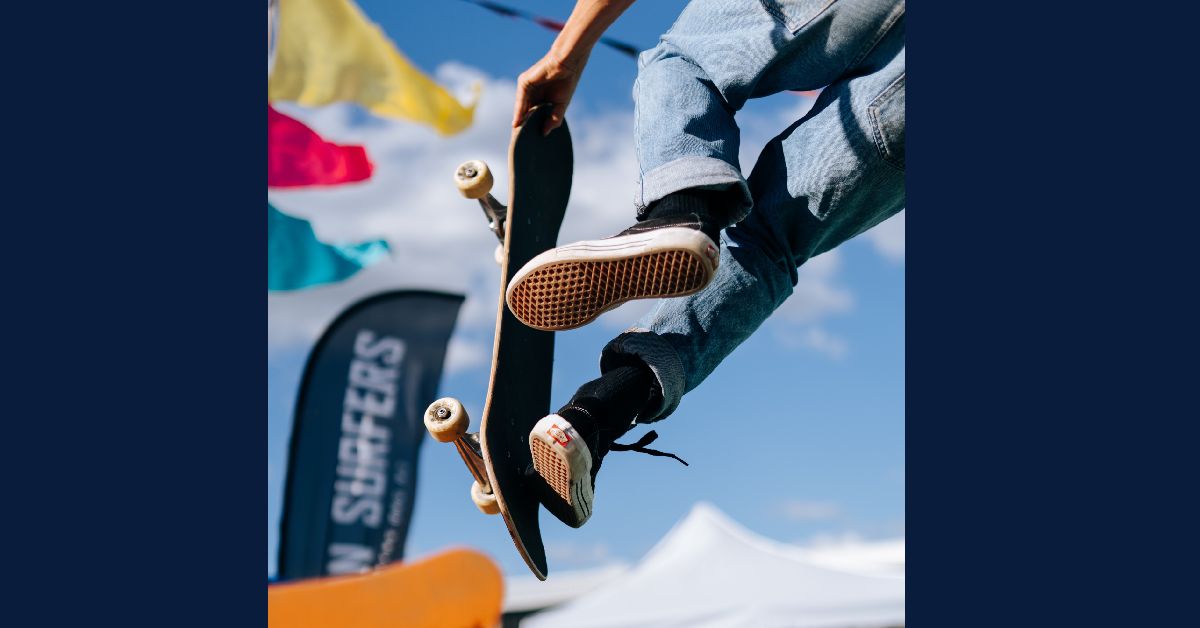 Last month the skate park was closed due to repetitive vandalism and graffiti at the park.  With ongoing requests to re-open the park and after thousands of dollars was spent in employee hours and supplies to clean the park and repair the vandalism, the park will re-open. “I want everyone to know that our community cares a lot about this park.  There is a group of people that doesn’t, and we want them to know that we aren’t going to stand by and just let this continue to happen,” said Mayor McDermott.

“We’re counting on the community to assist in monitoring what’s happening at the skate park,” stated Mayor McDermott.  “I love to see kids using our parks and skate parks.  They are what it’s all about and why we have these great amenities in the city.”