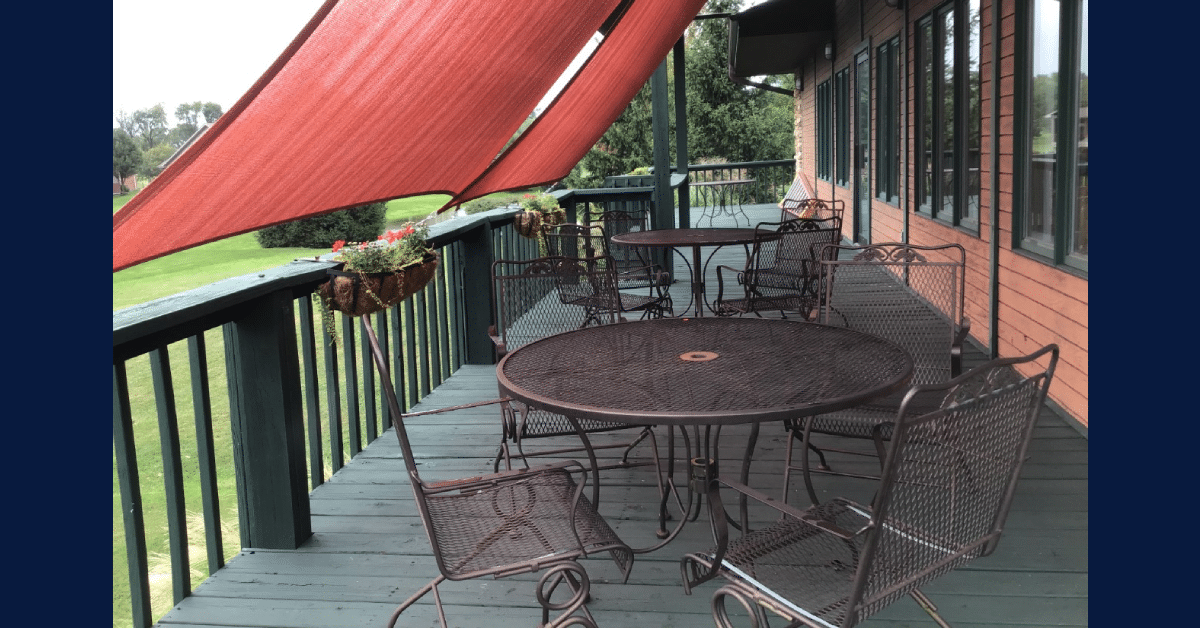 From an Italian restaurant, to a sandwich shop, to a blend of all your favorites, Portofino Grill has always served to please. While Portofino Grill is now known for its broad selection of food items, it initially served only Italian cuisine.

Portofino Restaurant, which worked in tandem with Briar Leaf Golf Club, closed in 1996. However, there were some leftover obligations that still needed to be handled, which is where Casini and Larry Headley entered the scene.

“They closed up the Italian restaurant in ‘96, but they had banquets and parties they had booked left over,” Casini said. “They came down to where Larry and I were working and asked if we could take over, so they didn’t have to cancel those events. We hosted those events in this facility through the other restaurant, basically.”

Casini worked as a banquet coordinator and Headley as a chef at the now-closed restaurant called Rosco’s. The pair was a practical choice to take over the events that Portofino Restaurant had leftover. In 1997 after getting through that season of hosting leftover events, the restaurant took on a different identity.

“The year after they closed it up, they decided to serve hamburgers and other stuff that you would have on a golf course. That’s when they changed the name to Portofino Grill,” Casini said.

Given the existing sign and local familiarity with the name Portofino Grill, Casini and Headley decided to keep the previous name of the restaurant. What did certainly change under their leadership, though, was the menu.

Before their influence, the facility functioned as a sandwich shop. Now the restaurant offers a plethora of options, including prime rib, seafood, coconut shrimp, salads, chicken wings, and more. The only similarity between the various items on the menu is consistent quality. Casini believes this is one of the things that sets Portofino Grill apart.

“Consistency is what makes us a success, especially out of the kitchen,” Casini said. “We accommodate special requests like gluten-free and those types of things. We are open for lunch through dinner, so we offer a variety of hours and are flexible there. We also have space to host banquets, private parties, showers, funeral dinners, rehearsal dinners, birthday parties, and other events.”

Casini also acknowledged how the restaurant’s relationship with Briar Leaf makes it a success in the community.

“Briar Leaf Golf Club functions as our landlord, but we’re kind of like brother and sister. We go together. People go and golf with them and come to get food and beverage with us. We enhance each other.” 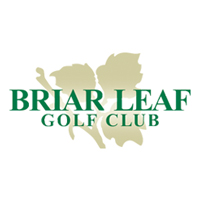