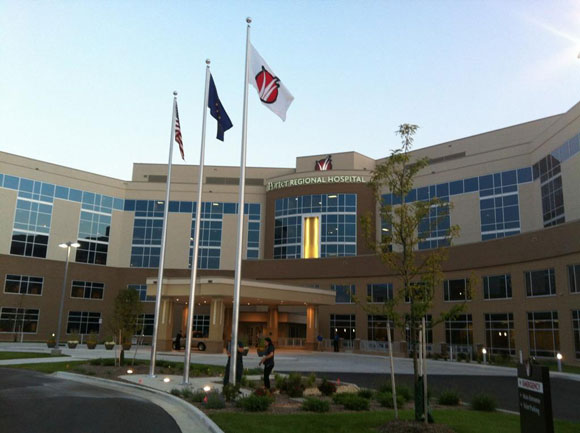 “All is well that ends well,” is the summary that comes to mind after the Porter County Assessor's Office and Porter Regional Hospital reached an agreement on an assessed value of $130 million for the hospital for the tax years of 2013 and 2014.

The agreement was announced prior to the Porter County Council meeting on Tuesday, giving Porter County Assessor Jon Snyder the opportunity to open his presentation with a request to the council that they, "Find the hospital in compliance and put this in our rear view mirror. Our goal was $130 million, and I am pleased to report that we have reached that point." Adding up the assessed value of the real estate and personal property, the total assessed valuation will be well above that with more than $148 million for 2013 and $159 million for 2014.

Dan Whitten, Council President, kicked off the kudos to those involved, recognizing that there was substantial work by many to bring the matter to a close. and that this resolution relieves everyone the long process of litigation on the matter. Council Vice President Karen Conover added her appreciation for the work done to bring this to resolution and told Porter Regional Hospital Chief Financial Officer Cheryl Harmon, "You are a wonderful corporate neighbor and to have certainty to our numbers is important." Sylvia Graham added, "I am very happy it is settled and commend all the people involved. The hospital provides a lot of high paying jobs." 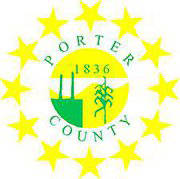 With the agreement, the Council voted that the hospital is in full compliance with the terms of the tax abatement, and the hospital will agree to drop its previously filed assessment appeals.