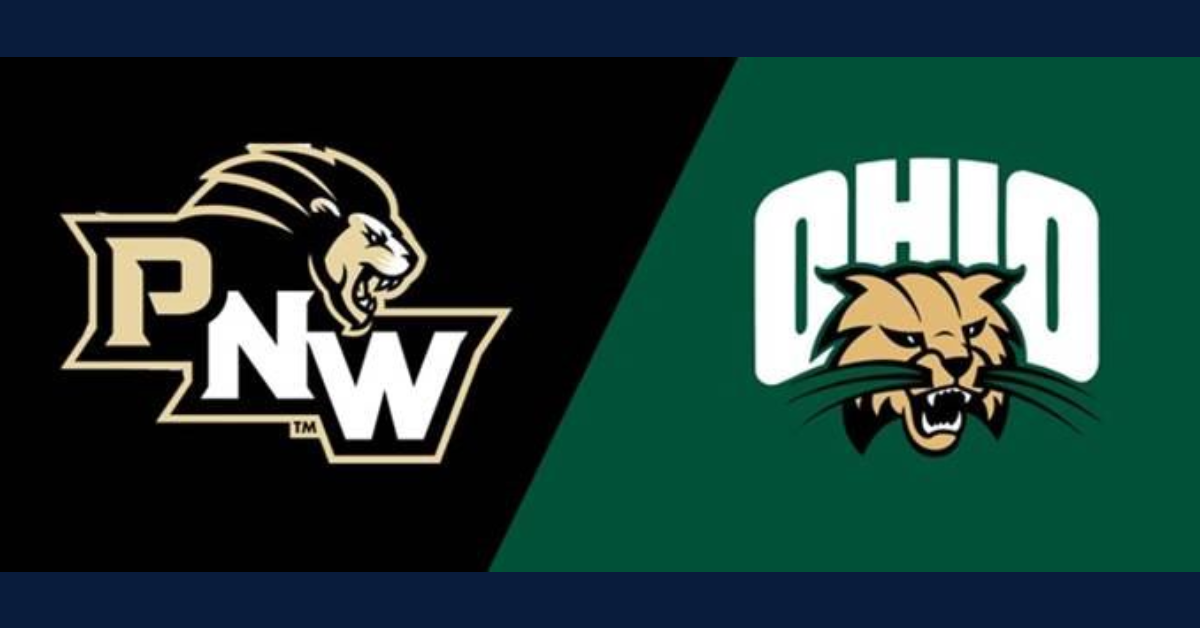 The Purdue University Northwest men's basketball team will play its second game of the season when it travels to NCAA Division I Ohio University. The exhibition contest for PNW will tipoff at 2 p.m. EST (1 p.m. CST) on Thursday, December 10 inside the Convocation Center in Athens, Ohio.

"We are thankful for another opportunity to compete on the road against Ohio," stated Boomer Roberts, PNW Pride Head Coach. "This game came together in short notice, but playing against a really good NCAA Division I team will help us get ready for the GLIAC. Ohio has been really impressive giving the University of Illinois all they could handle in a two-point loss last week so we know that we'll have to bring it. Our guys came to Purdue Northwest to compete, so we are going to lace em up and get after it tomorrow."

PNW returns to the state of Ohio after opening up the season last week at Bowling Green State University. Despite the loss to Bowling Green, the Pride provided an inspirational performance in their first game of the 2020-21 campaign and we led by sophomore Vincent Miszkiewicz who posted a double-double and led all scorers with 20 points, 10 rebounds, three assists and two steals. Freshman Logan Phillips shined in his debut with 14 points on 6-of-9 shooting including a pair of treys. Top returning scorer Jyrus Freels produced 13 points while the Pride finished with a 43.8% shooting mark.

Ohio University is off to a 3-1 start after defeating Cleveland State on Sunday 101-46. The game can be heard on the Ohio Sports Network from Learfield IMG College. The broadcast is also available online through TuneIn.com/OhioBobcats and on the TuneIn app. Ohio University Athletics recently announced that there will be no public attendance for basketball games in the 2020-21 season.