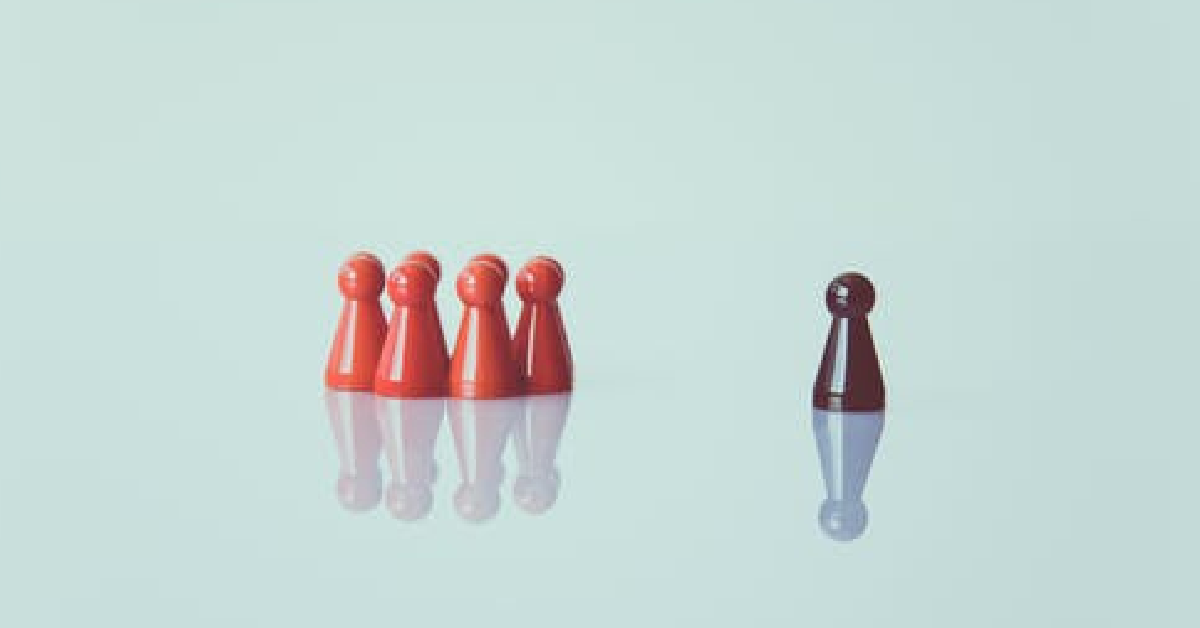 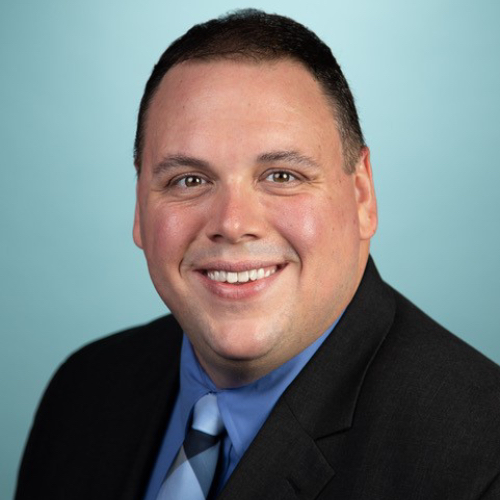 On my desk, at the corporate office for the health system I work for as well as in my office at home, I have a small scrap of paper taped down. All it says is ‘pride,’ with a circle around it and a line through it.

I keep it there because pride shouldn’t matter in the face of doing the right thing for the organization.

It shouldn’t matter if it was your idea.

It shouldn’t matter if it should be your assignment.

It shouldn’t matter if you were implicated as responsible for something outside of your control.

You are a leader and what matters is the challenge ahead. Pride only gets in the way of thinking clearly.

If you are moving the ball for your organization, what matters is doing the right thing for the parties involved and behaving to your own standards and code of ethics. The rest is simply not relevant.

If you can get it right, it’s an extremely freeing experience. Focus on the course and direction of the organization three to five years from now and let go of the jockeying for power and position in the present. Every organization I’ve worked or consulted with has this struggle, just step out of it and focus on the goals.

The thing is, people are always looking to better their position or rise to power. People have always done this. If you pay attention to these things and get wrapped up in them, you’ll never achieve them because you’re going to be too wrapped up in chasing your pride and what’s in it for you.

Instead, the next time you encounter behavior like this, be surprising and offer assistance. Manage the person in question and team up with them if it helps to achieve the goal without worrying about who’ll get the credit. Crowd source the problem and celebrate success even if you don’t get celebrated. Let anyone jump in to help.

Why not? Isn’t that the leader you wanted to be in the first place?

In the end it’s about doing a great job, so territory shouldn’t matter. In fact, job titles and reporting structure shouldn’t matter. All that should be relevant is achieving great results to the goals of the business and lifting people up as you do so.

That’s how you create culture where everyone is a leader, allowing people to contribute and fuel their intrinsic value by being a part of something greater than themselves.

It also doesn’t hurt to tape it to your desk so you don’t forget.