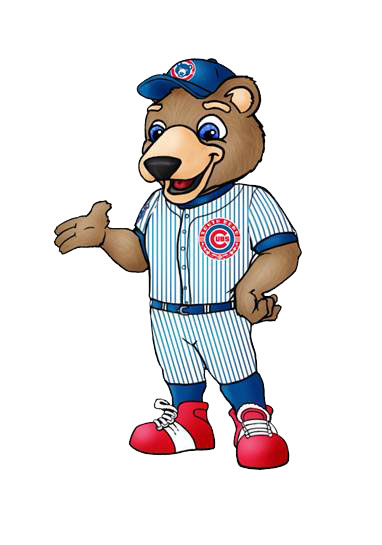 Making the 101-mile journey from Wrigley Field to Four Winds Field, a man known throughout Chicago’s baseball and hockey circles for singing the National Anthem will be in town for the South Bend Cubs’ home opener on April 9.

Wayne Messmer will don the new South Bend Cubs baseball cap as he appears in front of the capacity crowd at Four Winds Field. His unique performance of the Anthem has always concluded with a trademark flourish on the final word "Brave" in which he concludes on the dominant note (5th). This trademark ending has frequently been copied by other singers.

Messmer has been the public address announcer and/or soloist with the Chicago Cubs since 1985. A native Chicagoan, his career has spanned over 30 years as a professional vocalist, radio broadcaster, musical theater performer, narrator, voice-over artist and professional speaker.

“Wayne’s performed for the Chicago Cubs at 30 consecutive season home openers. It’s just such an honor—and so fitting—to have him here for our Opening Day,” said Joe Hart, President of the South Bend Cubs. “His rendition of the National Anthem is listed as among the most notable and moving in the country. His voice is powerful.”

Messmer’s association with sports began as the announcer/soloist with the two-time champion Chicago Sting Soccer Team. He is a founding partner of the four-time Calder Cup champion Chicago Wolves professional hockey team of the AHL where he now serves in a consulting role as Senior Executive VP.

Coincidentally, April 9 is the anniversary of an incident in 1994 which involved Messmer being shot in the throat during an attempted robbery. His experience, recorded in his book, The Voice of Victory credits the courage and support of his wife Kathleen along with the “3-F’s” (faith, family and friends) as the source of his strength throughout the ordeal and along the road to recovery. He has become a spokesperson on the topic of forgiveness.

“I truly cannot think of a better way to celebrate life and music at the same time, than spending my time with everyone in South Bend,” Messmer said.

About the South Bend Cubs
The South Bend Cubs are a Class A minor league team affiliated with the Chicago Cubs. Over the past 27 seasons, the team has won five Midwest League titles, most recently in 2005, and has captured 12 division titles. The team is owned and operated by Swing-Batter-Swing, LLC whose sole shareholder is Andrew T. Berlin of Chicago, Ill. More information is available at www.SouthBendCubs.com.