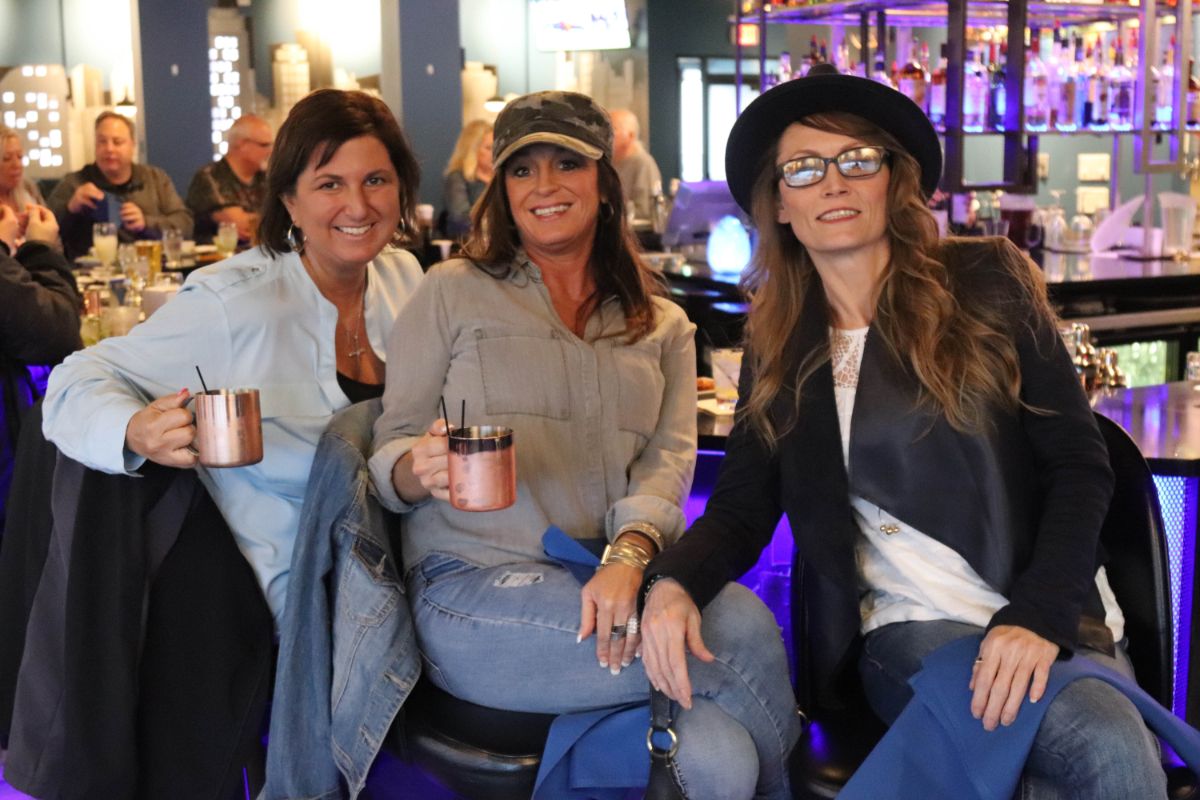 With summer on the way, many people are looking for a tasty and refreshing summer drink. For four local bars and restaurants, today was a chance to bring their version of a classic summer refreshment, the Moscow Mule, to Patrick’s Grille to see which mule would rule.

Attendees from all over the Region came out to sample delicious food provided by Patrick’s Grille and taste the different versions of the Moscow Mule. Despite the bad April weather, Patrick’s Grille was completely full and buzzed with excitement as musical duo Jekyll & Hyde played rock classics in the background.

“I love drinks, I love these contests,” said Kaylen Krause, a guest, as she sipped on the first mule sent out for judging.

This was the third friendly competition between the four restaurants: Patrick’s Grill, Matey’s Bar, Bartlett’s Fish Camp, and Barker Pub. The event was created by Dig the Dunes, an organization that uncovers the Region’s hidden treasures. Each restaurant is taking a turn hosting and partaking in the events, which have been a great way to bring awareness to each of the restaurants.

Julie Krause, Catering and Events Manager with Patrick’s Grille said, “I think it’s just the fun of all of us being back here and hanging out and getting to know each other. It’s just been a lot of fun.”

There were two rounds of voting that took place. The first round pitted Patrick’s Grille’s cucumber mule against Bartlett’s Fish Camp’s twist on the classic Moscow mule: ginger liqueur instead of ginger beer. Bartlett won that round and anxiously waited to hear who they would up against in the final.

Next up was Matey’s Bar’s pineapple mule infused with mango puree against Barker Pub’s strawberry lemonade mule. Barker Pub won that round, ready to face Bartlett’s Fish Camp in the final round of voting.

So, which mule ruled? All were delicious, but the crowd’s favorite was the strawberry lemonade mule created by Barker’s Pub!

Predicting the win, Jeff Engstrom from Barker Pub said, “We came in second too many times, so today we planned to come out on top.”

Despite this being a competition, the friendships formed between the restaurants were strong.

“I like the camaraderie. I like how it brings all the bars together,” David Hoch from Bartlett’s Fish Camp said, “We’re not in competition with each other. We’re all in this together to provide a service to the public.”

There is one more event planned that all four restaurants will compete in for one last win. Maybe take a trip and decide for yourself; which mule will rule?

For more information about Patrick’s Grille, please visit their website. 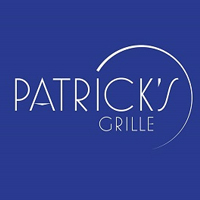