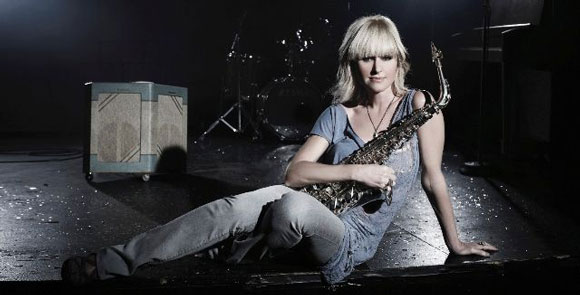 The first annual “Music in the City” concert on October 13 will feature two Smooth Jazz standouts performing at the Blue Chip Casino’s Stardust Event Center. The concert will benefit the Michigan City Area Schools, with proceeds earmarked for musical instruments and equipment and for “Dress for Success” clothing to assist students in need. Major sponsors include General Insurance Services, NIPSCO, Horizon Bank, and the LaPorte County Convention and Visitors Bureau.

Acclaimed saxophonist Mindi Abair will headline the show. The last time Abair was in Michigan City, it was for a sold-out performance– and since then, she’s continued her rise in the music industry. She still leads the charts in adult contemporary radio with her signature sax and silky vocals. Over the past several months, Abair has performed with Bruce Springsteen at New York’s famed Beacon Theatre for Comedy Central’s “Stand Up For Heroes” concert, played with Paul Shaffer and the CBS Orchestra on the Late Show with David Letterman, became a featured saxophonist on American Idol, and is now performing in one of the major concert tours of the year with Aerosmith. 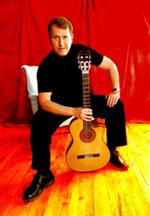 Just six years ago, Bryan Lubeck was the first artist to perform at the popular Smooth Jazz at South Shore, and since then he’s sold tens of thousands of CDs, has done international tours with Billboard Top 10 artists, and has been recognized on stage as the newest star at the American Smooth Jazz Awards Show. His newly minted CD, Tuscan Sky, will soon be released on iTunes and Amazon.com. The CD was mastered by Eric Boulander (Chris Botti, Colby Calliet) who also re-mastered the works of the Beatles and The Doors for iTunes. Tuscan Sky includes a song co-written with Grammy winner Jim Peterik, founder of the band Survivor, who has written 20 Top 40 hits including “Eye Of The Tiger.”