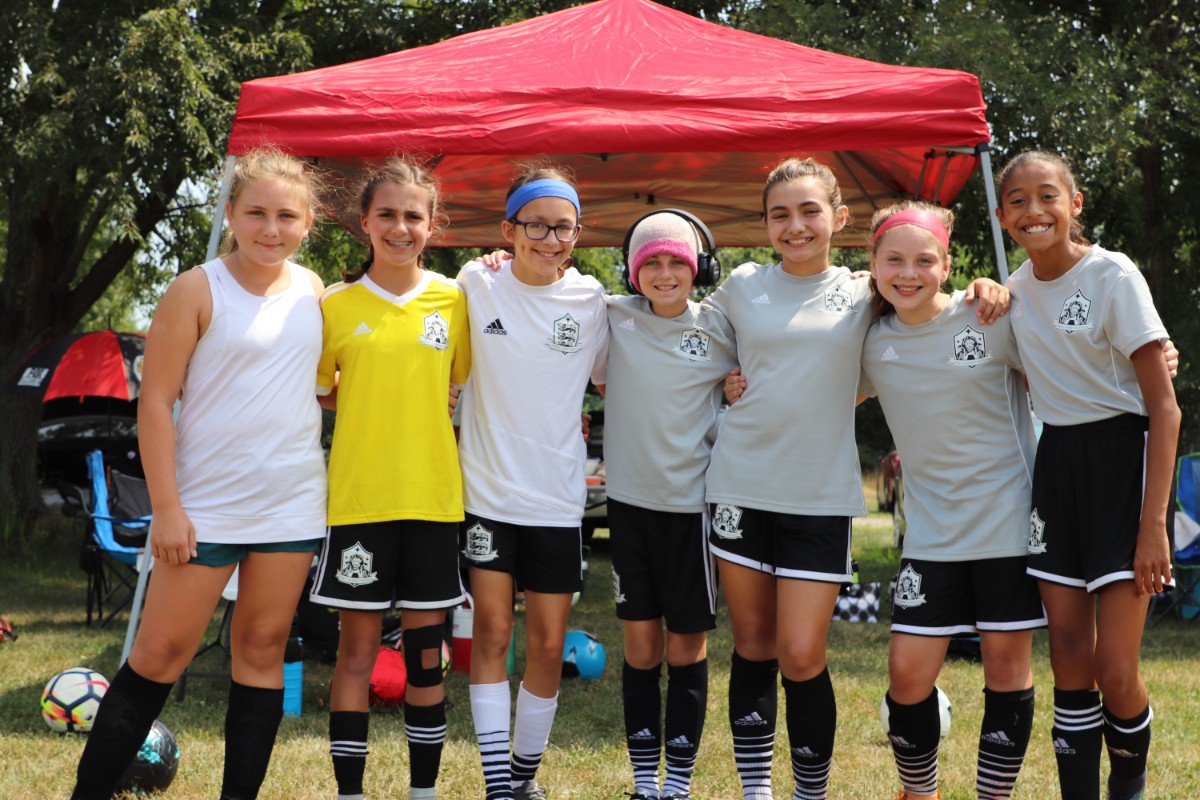 Northwest Indiana’s soccer community is vibrant and growing, and nowhere was that more evident than Northwest Indiana Lions United Season Kickoff on Saturday. Kids of all ages gathered on the Hamilton Fields outside Lowell for a day of friendly tournaments, skill games, and camaraderie.

NWI Lions United is the largest soccer club in the Region and provides the best training available along with an environment that not only builds skill but also character. With programs for kids 7 and under to 19 and under, as well as teams for varying skill levels, there’s room for players of all kinds. Their season runs from August to June, so they celebrated the beginning of a new challenge with Saturday’s kickoff.

“This is about getting the new families to meet each other and let the kids have a bunch of fun,” said Mike Rance, Director of Coaching for NWI Lions United. “What sets us apart is the dedication of our staff and the commitment of the players. We have an elite level of staff with several full-time members with the dedication to the game and our players match that.”

The full-time coaches hold licenses from the US Soccer Federation and the English Football Association, with many part-timers holding the same or similar qualifications. Part of what sets them apart is not only their knowledge of the game but also their commitment to building a friendly, professional coaching environment where the players always feel open to asking questions.

“We’re a community-based club and are keen to give everybody opportunities to play soccer,” said Coach Eddie Achoko. “My favorite part about working with the kids is seeing them have fun with smiles on their faces. I’m from England originally, and I’ve coached in clubs over there as well, so coming here and seeing so many kids playing soccer is really nice.”

Boys and girls of all ages took part in 3-on3 friendly tournaments throughout the day, with their teams named after countries like England and France, or famous clubs like Manchester United and LA Galaxy. They also challenged themselves to skill games that tested their ability to put shots on goal and hit volleys. Many newer members such as Cathie Townsend and her son, Nathanial, set up tents and started grilling, welcoming and learning more about their fellow players.

“This is different than other clubs because these are all kids that want to play soccer,” said Townsend. “My son’s played on other teams before and some kids are out there because their parents signed them up just to play something. These kids in Lions United all want to play, and the coaches are so dedicated and teach such strong skills. It’s a good thing for the kids and builds them in so many ways.”

The club collected donations throughout the event for a scholarship fund that helps lower-income members pay their membership dues, making sure that all of the kids can stay on the field. To learn more about Northwest Indiana Lions United, visit www.nwilionsunited.com.