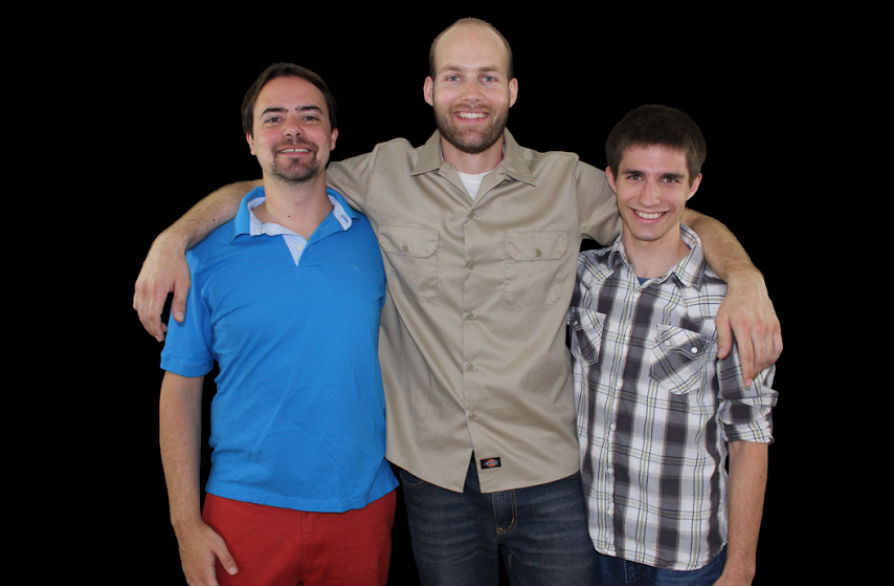 After travelling the globe, Austyn Crites believes the world really isn't that big after all.

"I started looking at what else is out there. There is so much more just beyond our atmosphere that it really lit my imagination and my team realized that there is no energy shortage ... there may be here on Earth but there are tons of resources waiting for us to capture," said Crites, co-founder and president of Michigan City-based Rockzip Highballoons.

Crites is working with Martin Boix and Adam Studebaker to bring the concept of space travel to the masses as part of a "new space movement."

"We are trying to figure out - instead of just thinking about far-off goals - on how to make the first step," Crites said of the start-up that is designing and crafting high-altitude balloons. "Highballoons are filled with helium and are light enough and strong enough so that they can float up to the edge of space for moments of time."

The team will have the opportunity to network and gain exposure as a finalist in the 2014 Lightning Pitch Space Competition on July 24.

The event is a business plan competition that will spotlight start-ups and expanding businesses that are on the verge of new frontiers in the space exploration industry.

"The competition gives us a unique opportunity. Being a start-up ... we wouldn't have had much of a platform to present ourselves to the greater space community," Crites said. "Since we are involved in the competition, it gives us a stage where we can explain to people what we are doing and get other partners on board.

"That can translate into customers and investors and just to industry contacts: People we will be working with over the next couple decades building a mutual collaboration."

The Rockzip team has been in the process of testing smaller balloons and subsystems and has been working toward its goal of launching a full-size prototype.

"Our goal is to get funding to be able to commercialize our first balloon. We are still looking for names. Does anyone have an idea?" Crites said.

The team also is expecting to launch a crowdsourcing initiative soon.

Stay on top of their progress and join Rockzip on Facebook