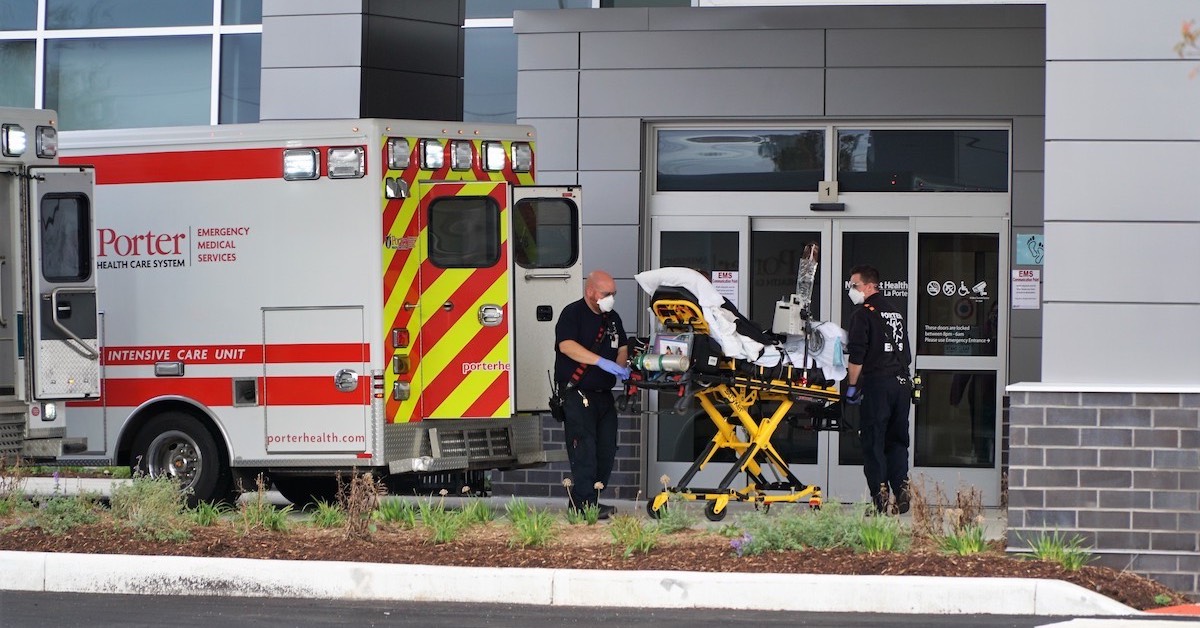 The new hospital, located at 1331 State St. in downtown La Porte, Indiana, opened its doors to patients at 6 a.m. It marked the end of an era as the doors officially closed at the old facility that had served the town of La Porte and surrounding areas since it was built in 1982.

Northwest Health - La Porte CEO Ashley Dickinson described how surreal the process was, noting that a great deal of preparation was key to the success of the move.

“We’ve been dreaming about a new hospital for quite some time,” said Dickinson, who pointed out that the move went off without a glitch. “We’ve been planning this move for almost a year. We have incident command set up at both locations. We have twelve EMS rigs, all ALS-certified, transporting the patients. It was a very systematic approach to moving our patients from our origin facility to our destination facility.”

In total, approximately 64 patients were involved in the move.

Dickinson explained how hospital staff spent the last several months undergoing extensive training on the features of the new facility to ensure that all personnel would be comfortable and well-briefed with all the equipment that the new hospital offers.

“It’s a very seamless hand-off between our care teams here at both facilities,” said Dickinson. “There is so much new technology, so many new ways to take care of patients, and this new facility is designed around those needs.”

Early reports from the hospital and EMS staff regarding the transition are overwhelmingly positive.

“Everyone is excited to give care here,” said Dickinson, becoming overcome with emotion at the enormity of the moment. “We have nurses helping us here today who have worked here for over forty years, so this is definitely a change for them.”

The new facility has 84 beds, with an emergency department capable of treating 18 emergency patients, and another 5-bed bay also available.

The move took roughly six hours to complete, with four different entrances being used to better facilitate the process. Several streets surrounding the hospital were closed off to vehicular traffic in order to provide a safe, expedited move.

Immediately prior to the start of the move, hospital officials held a small dedication and flag raising ceremony at the new hospital, along with a short prayer service led by Justin Chadwick, Chaplain Coordinator for Northwest Health.

Effective immediately, the old facility will be closed to inpatient treatment, and will leave just a few offices open for outpatient therapies. Those services include the wound care center, infusion department, arrhythmia clinic, and sleep lab. This care will continue to be provided at the old hospital location until the scheduled completion of a new medical services building, which is slated to be finished late next year.

For more information about Northwest Health - La Porte, visit them online at https://www.nwhealthlaporte.com/. 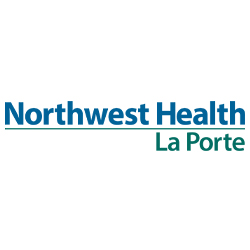