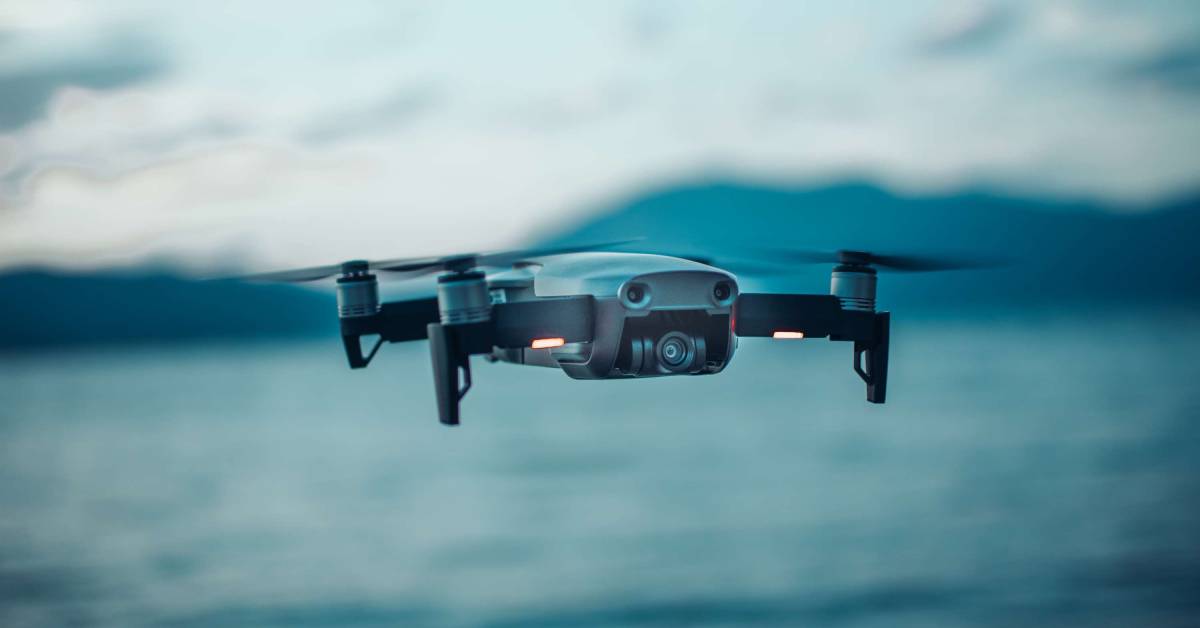 Merrillville, Ind. —In an effort to continually improve service to its customers, NIPSCO announces the use of advanced drone technology to help the company identify deficiencies that need to be repaired and maintained throughout its energy infrastructure.

The company has contracted Orbital Technical Solutions who has a team of experienced UAS pilots, engineers and project managers that will conduct over 200 miles of initial inspections in LaPorte, Michigan City and South Hammond during the first quarter of this year, with plans to conduct more inspections in the future.

The inspection routes will be identified in advance and limited to airspace near NIPSCO power lines - typically flown between 50 feet to 100 feet above ground level. The licensed operator will be located no more than one-fourth of a mile away from the drone.

Inspection routes may require drones to be flown over public and private property. The company will not take video of the selected inspection routes, nor will it sell any of the information collected to outside companies.

Current FAA regulations will be followed while conducting flight inspections. Drones will only be flown during daylight hours and will not fly directly over anyone. All of the companies’ flight plans will be approved and coordinated with local municipalities, authorities, and airports prior to the execution of each flight inspection. NIPSCO would like to remind the public that it is unlawful to interfere with drone operations or attempt to damage a drone during a flight operation.