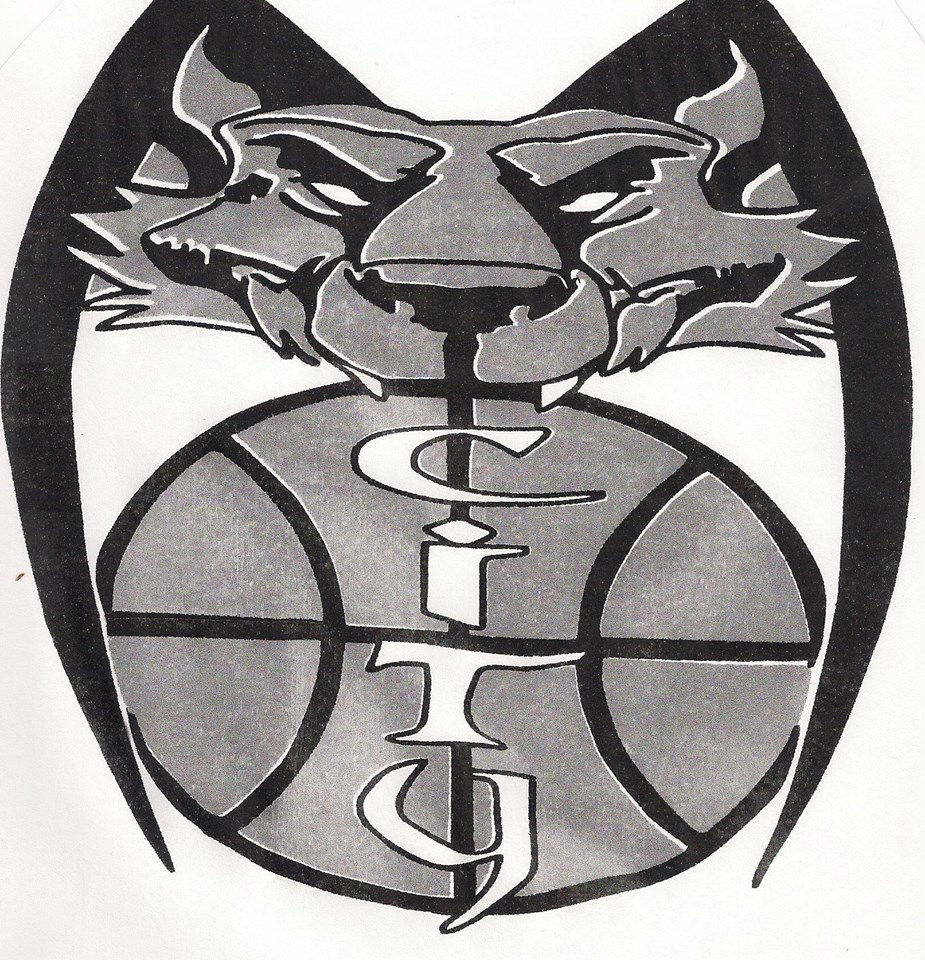 A mixed basketball league in Michigan City is about to make Sundays a little more interesting year round.

Open to boys and girls from third through eighth grade, the Michigan City Basketball League will pick teams on from their list of signups on Saturday, August 16 at the Elston Middle School gymnasium. Teams will play against each other in “regular” play at Michigan City High School for four Sundays in a row beginning on August 31, with the fifth week hosting a tournament to determine a champion. Play will then start over and repeat the same rotation, making every fifth week a can’t miss.

“It will be like a rec league,” said Kathy Workman, who coordinates the financing in league, having done the same in the MCHS varsity boys team and the NWI Fusion, an AAU team that serves as a “feeder” program for the high school. “This league will be a bit more interesting than others as it is open to any gender and any skill set. We are also only playing at the community level instead of being on the road.”

The league will be overseen by varsity Wolves head coach John Boyd, who will hold a skills camp on the day of signups at Elston from 1-3 p.m. A draft style selection will follow.

Volunteer coaches are being sought. Contact Workman at Mcwolves@outlook.com to volunteer.

Workman says leagues like this are imperative to keep kids inspired in the absence of sports programs at Michigan City area elementary schools.

“Coach Boyd has a great plan and vision to keep this moving forward,” Workman said. “This will help keep the kids active after they eliminated elementary school sports.”

An all-star tournament in November and holiday tournament are planned, she added.

The cost is $20 per player to register, be assigned to a team and a coach.

Among the league’s top sponsors are NIPSCO and the La Porte County Convention and Visitors Bureau.