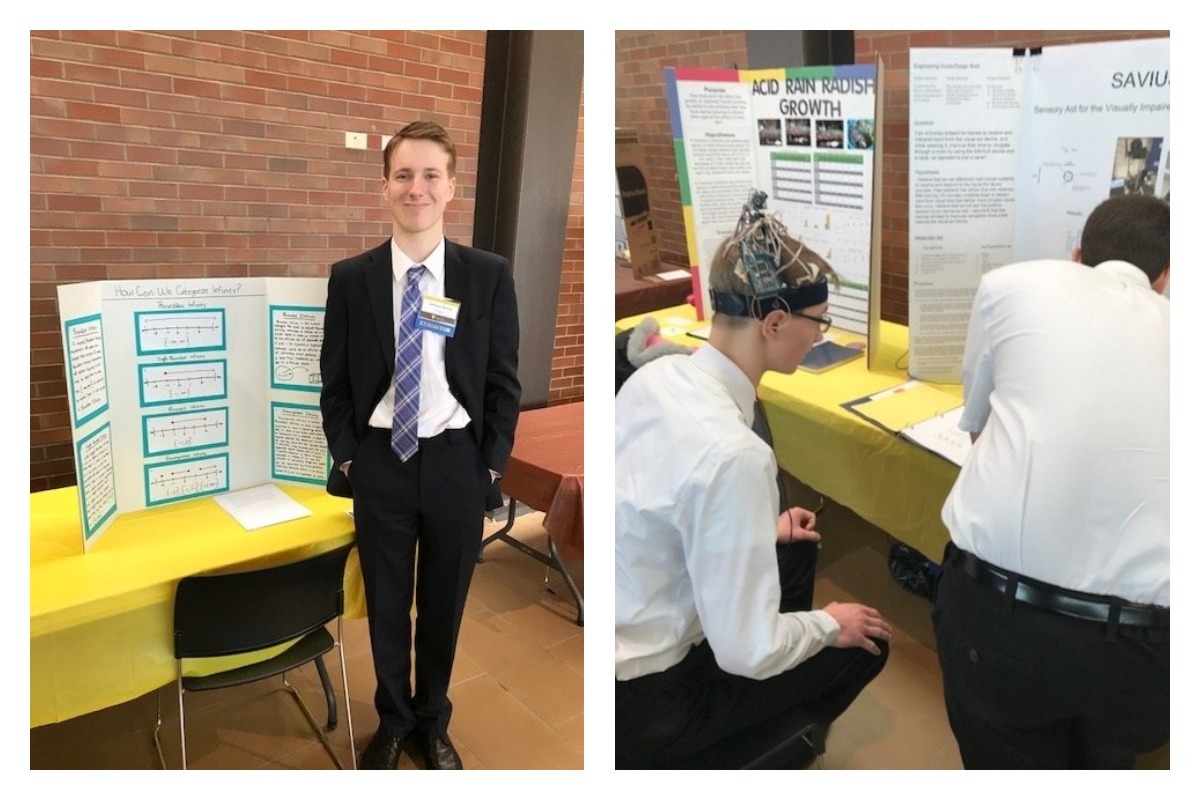 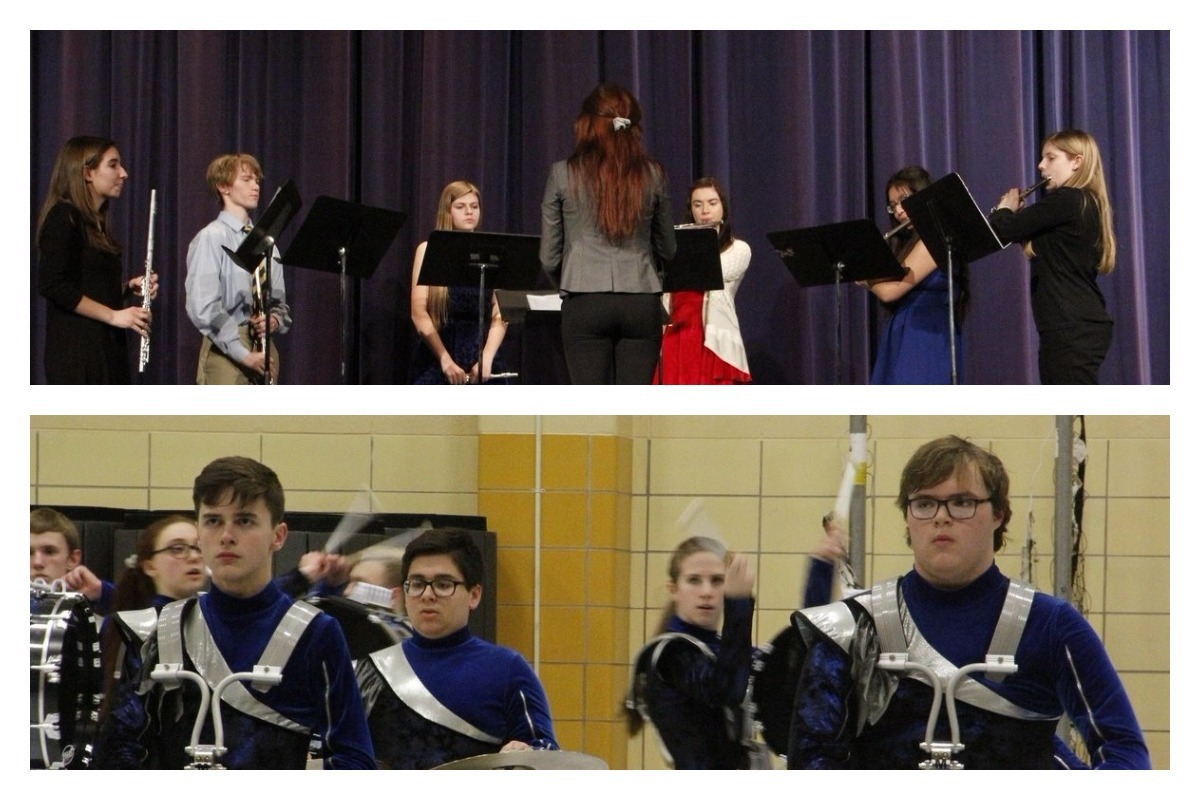 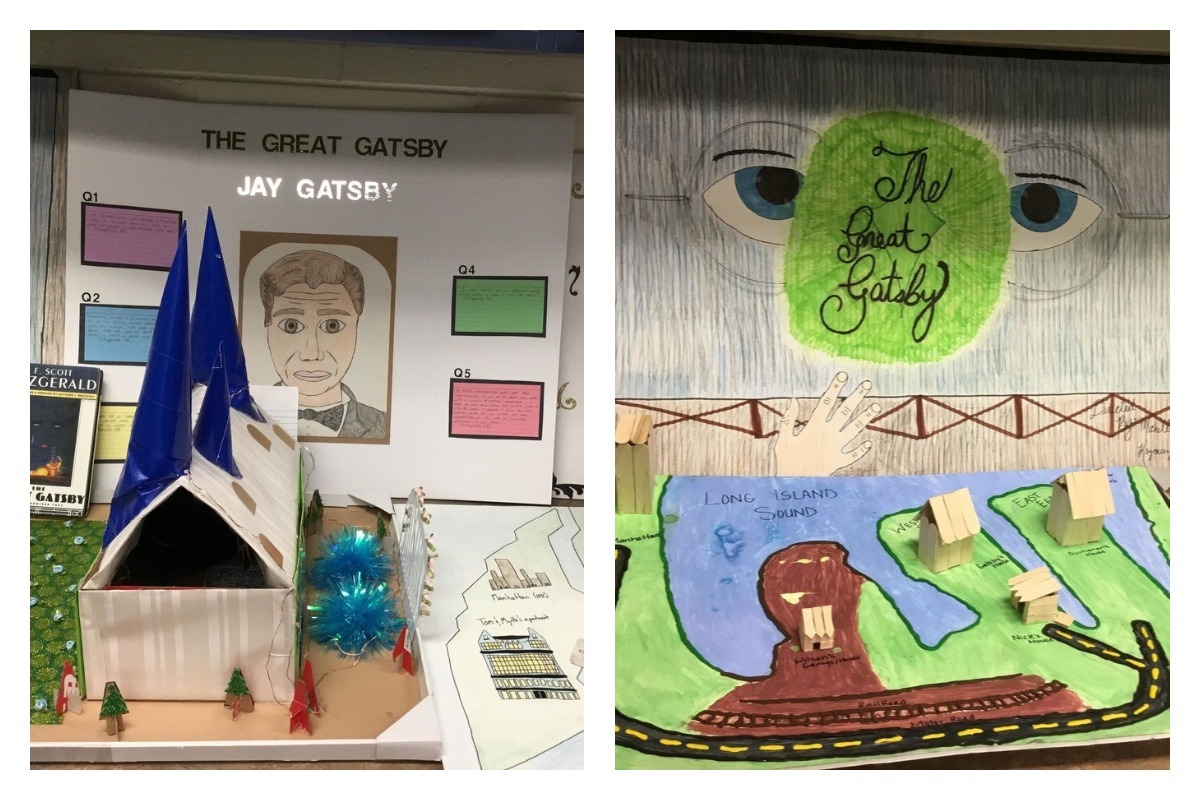 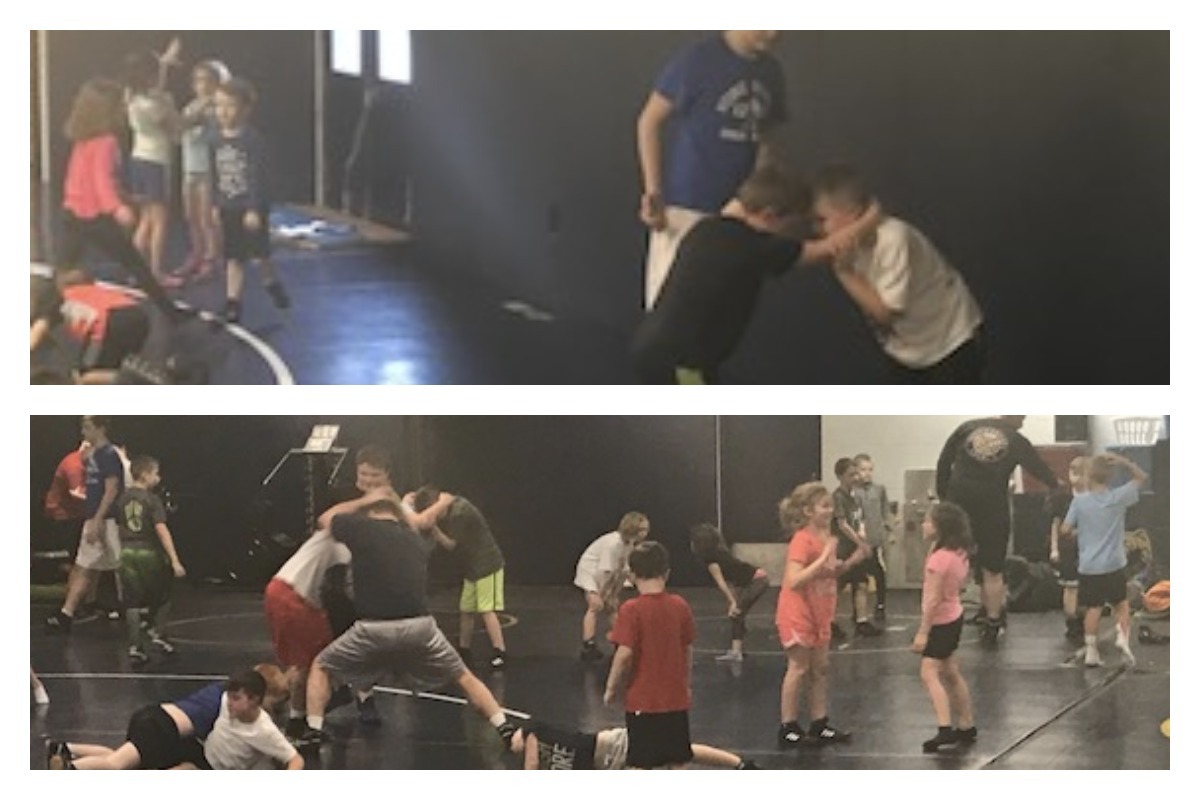 NPHS Wrestling Mentors
New Prairie students help coaching the future wrestlers. After school each day several students volunteer their time. They are showing young kids the importances of hard work, being part of a team, and commitment. These boys and girls have positive role models to work with at practice. This is the foundation of our successful wrestling program. 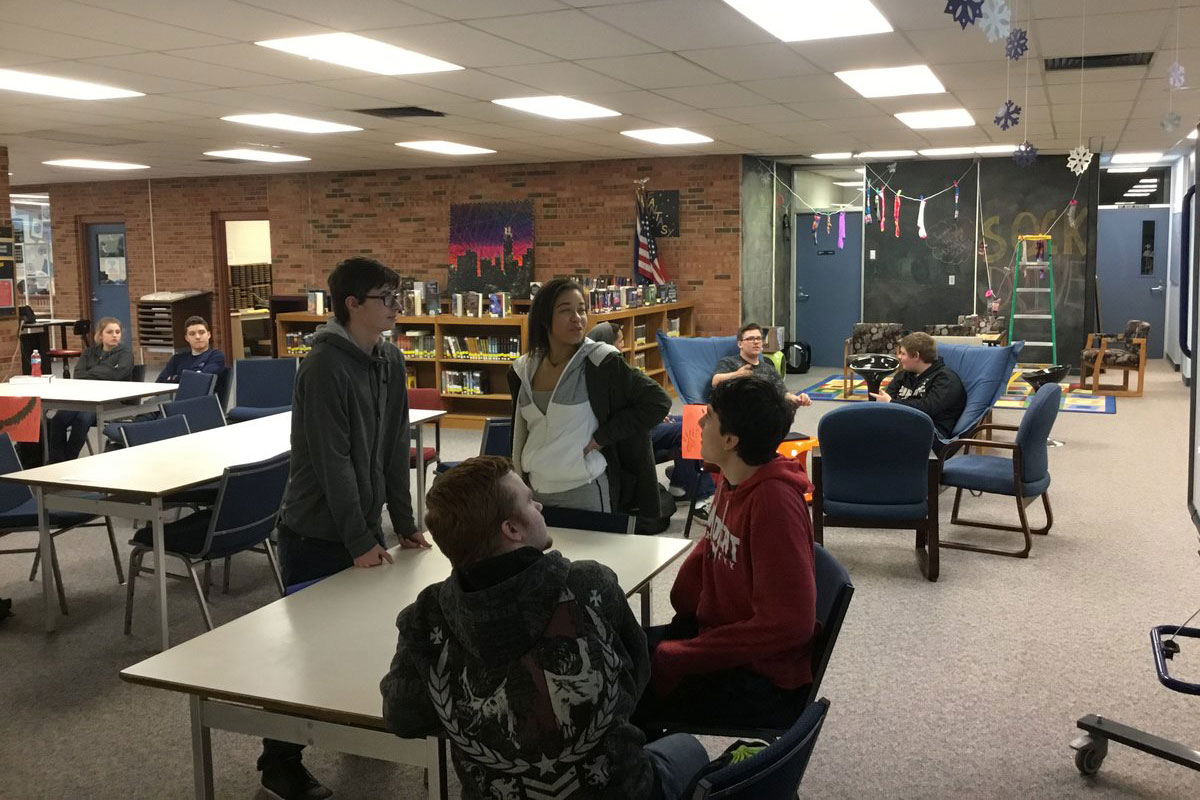 War Simulations in US History Class
Mr. Schellinger's US History class learned about the alliances of countries that contributed to the start of World War I by forming their own fictitious "country." Each country was assigned points based on army, navy, and national morale. After making a flag and picking leaders and diplomats, the countries would then hold conferences with diplomats from the other countries to form alliances. After the meetings, each country would announce their alliance. The side with the most "points" would win the war. After the "war," the countries on the winning side held a post-war conference to set up a treaty and the new post-war world. Through this activity, students learned causes of the war and also the process of the treaty that ended the war and set up some of the problems that occurred after World War I and led to World War II. 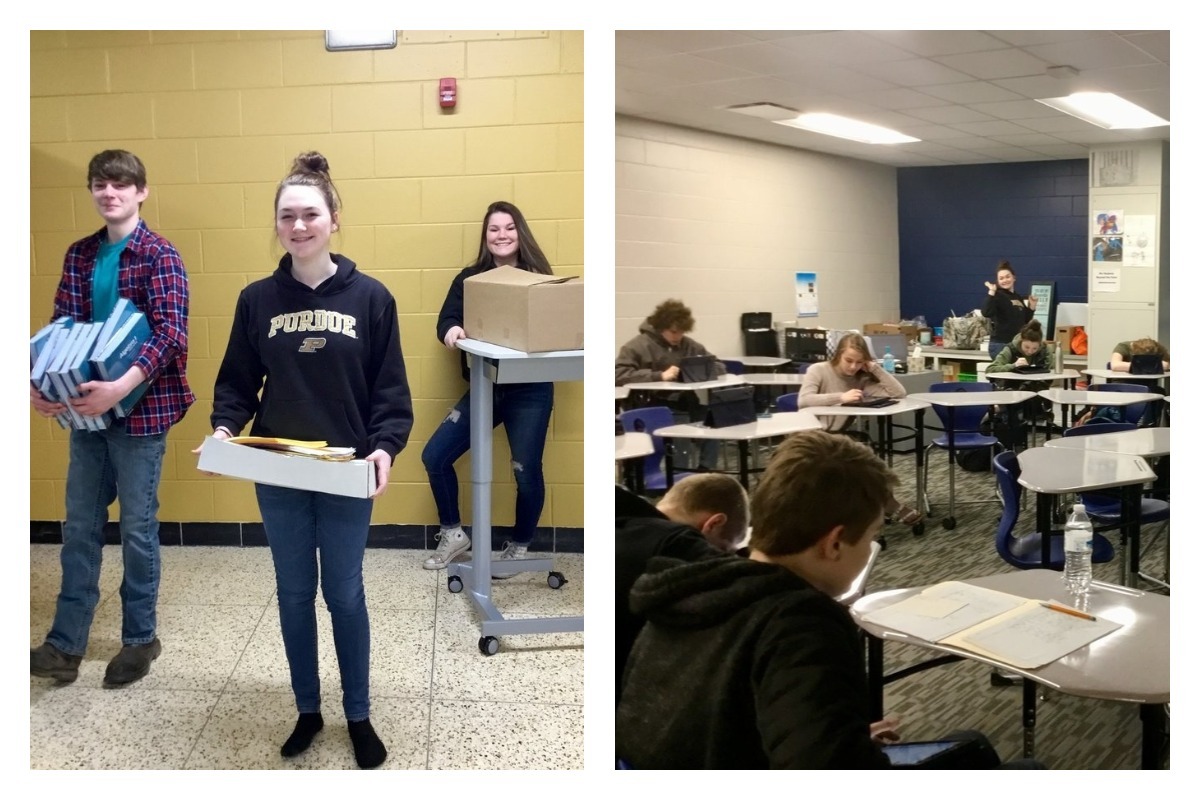 NPHS Bands at ISSMA
NPHS Bands had 19 solo & 5 ensemble events perform at ISSMA State Solo & Ensemble contest on Saturday, February 24th - the highest number in both categories in our school's history! Congrats to all students involved and their efforts putting together very difficult pieces of music to perform for judges from around the state of Indiana!

NPHS Indoor Percussion
NPHS Indoor Percussion has been busy this winter in just their 2nd ever competition season! They placed 2nd at the Pendleton Heights Invite & 5th at the New Palestine Invite in Percussion Scholastic B class. They are working on preparing this week for their IPA PSB Prelims performance on Saturday, March 17th at Greenfield-Central High School - if they do well enough, they will qualify for PSB State Finals at Decatur Central HS on Saturday, March 24th!

George Long in Honor Band
Congrats to George Long for auditioning into the prestigious IBA All-State Honor Band! George had the opportunity to perform with other outstanding high school musicians from around the state in the IBA All-State concert at Purdue University on Sunday, March 11th.