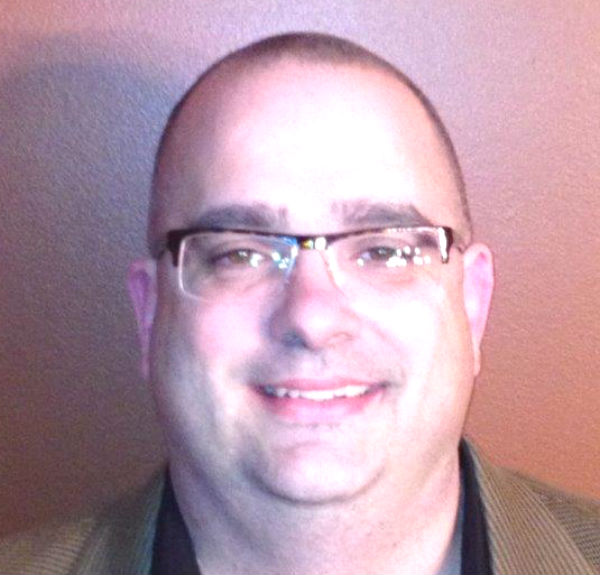 After a thorough and joint search by Mayor Ron Meer and the Human Rights Commission, Meer is pleased to announce that he has appointed Mr. Jeff Deuitch to become the new Executive Director of the Michigan City Human Rights Department.

Deuitch graduated from Michigan City's Elston High School in 1990, and then went on to spend more than 22 years in the United States Army, serving tours of duty in Afghanistan, Iraq, Kosovo and Korea. During his tenure in the Army, Deuitch’s responsibilities included time as an Equal Opportunity Advisor handling EEO complaints as he worked in various positions such as Operations, Human Resources and Training. Deuitch has a Bachelor of Arts in Homeland Security from American Military University and has been awarded the Bronze Star, Purple Heart, Meritorious Service Medal and many other awards during his Army career.

Meer is honored to have a United States Veteran step into this position and he is excited about the leadership and direction Mr. Deuitch will bring to the Human Rights Department.