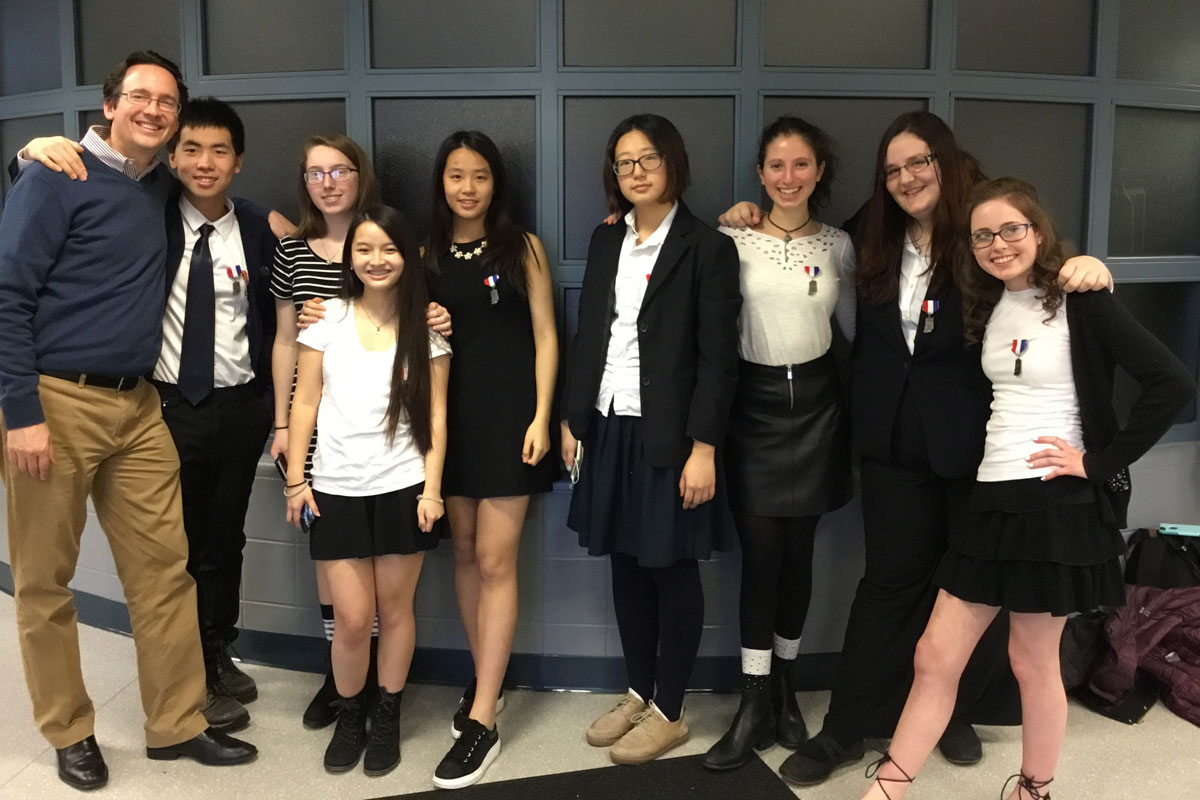 La Lumiere School music students participated in the Indiana State School Music Association (ISSMA) Solo & Ensemble contest on both the district and state levels this past January and February. ISSMA offers school music ensembles the opportunity to be adjudicated on several aspects of musical performance at a group level chosen by the school, which also receives an adjudication rating by a third-party music educator, based on the performance of the ensemble at the district contest. 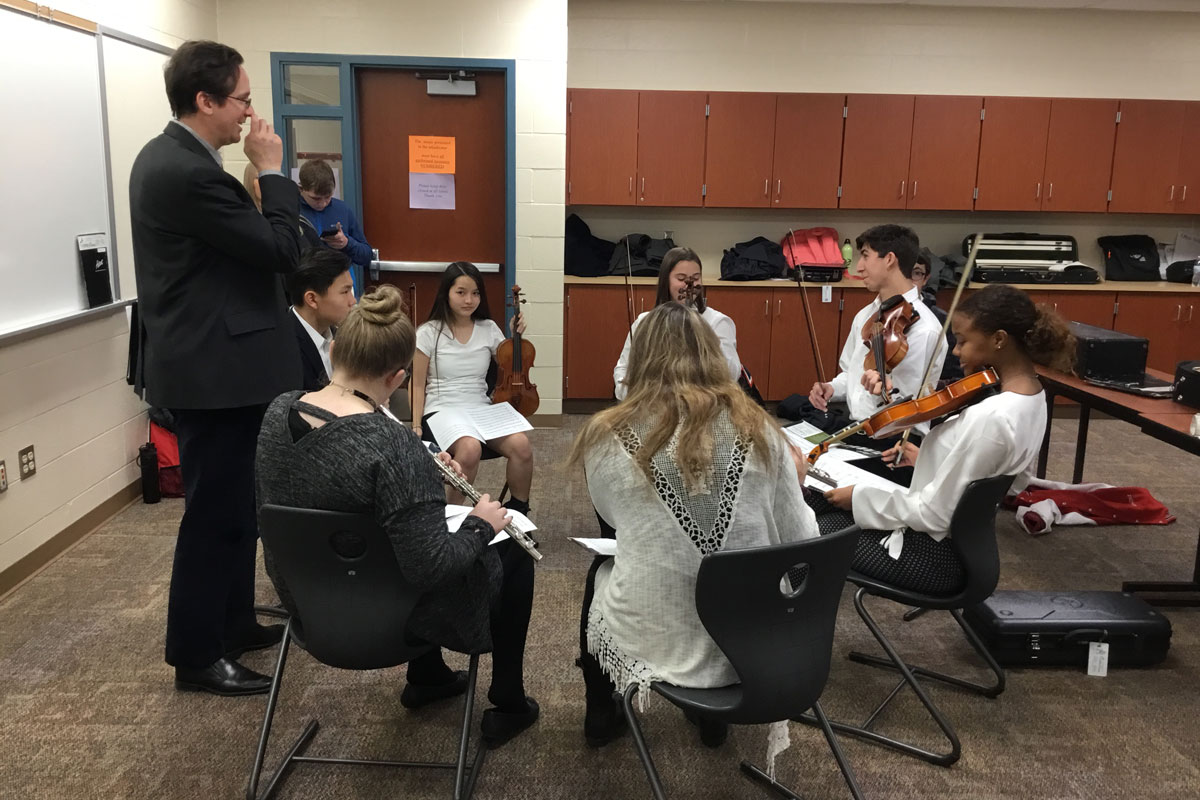 Several La Lumiere students participated in ISSMA as soloists. Among these students, two qualified for the ISSMA State Solo & Ensemble contest. Junior Bill Guo received a gold rating at the district level for his vocal performance of the song, “Across the Western Ocean” by Celius Dougherty. Guo qualified for state and received a gold rating with distinction at the ISSMA state level, the highest possible honor for ISSMA soloists.

Sophomore Brenna Hudson received a gold rating at the district level for her violin performance of “Hungarian Dance No. 5” by Brahms, qualifying for the State Solo & Ensemble contest, and went on to receive a gold rating for her performance at the ISSMA state level.

Mr. Brad Poore, the director of La Lumiere’s music program, explained, “Our music program is still fairly young, but we have some very talented students. I was really proud of all the students for the way they stepped up and performed so well at ISSMA.” 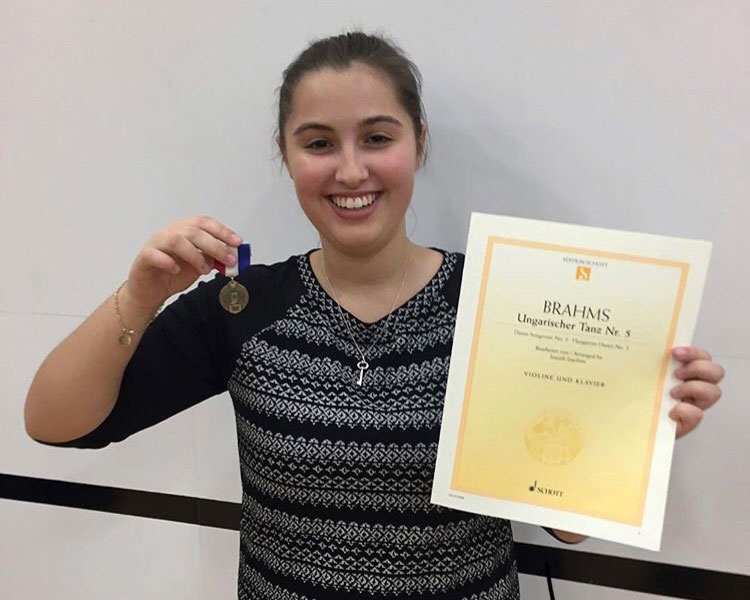 “La Lumiere is a small school,” Poore noted, “and this allows teachers to give each student special attention. For the music program, this means that each student is given the opportunity to develop as a strong performer and to receive individualized musical instruction, so that students can develop their interests and become well-rounded members of the community.”

Besides participation in ISSMA, the music program at La Lumiere offers students many different performance venues, both formal and informal, including Fine Art Fridays, a Christmas concert, spring musical theater, an annual talent show, and optional opportunities to participate in liturgical music as part of the students’ faith formation. These performances take place at La Lumiere’s Fine Arts Building at its La Porte, Indiana campus.