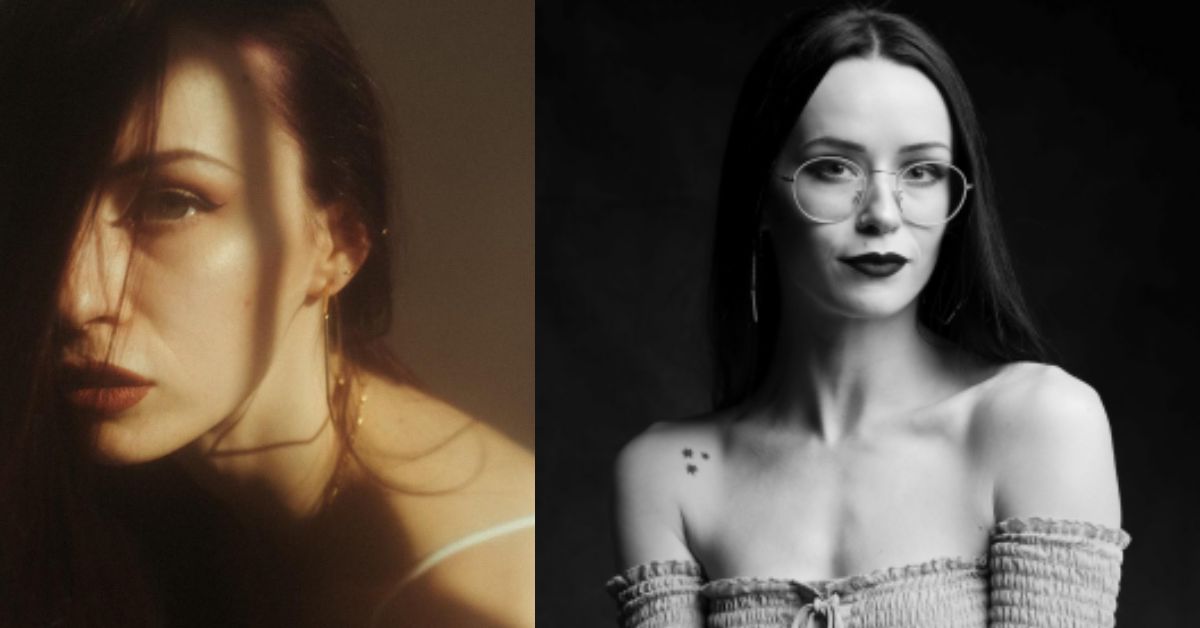 Much like actress Angelina Jolie, Environmental Services coworker Janet Bone is so beautiful, it’s impossible to look away. But she’s more than a pretty face. She’s an ambitious, hard-working young woman who’s launched a solid modeling career in only 18 months. “I’ve always been interested in modeling,  and watched America’s Next Top Model growing up, but I  never made the effort until I  was offered a free shoot by a  photographer who thought I  had potential,” Janet said.

Since then, she’s created a  stunning Instagram page,  has amassed nearly 2,000  followers, and has worked with myriad photographers and fellow models both on location and in the studio.

She’s accomplished this by becoming a savvy networker and marketer as well as a  gorgeous model. “If you want to be a model, you have to put in the work—the marketing, the advertising—to make people want to work with you,” she said. That includes following professional photographers and fellow models whose work she admires on social media.

Networking helps her find opportunities and it also helps her vet photographers before she works with them.  It’s well known that some photographers are creepers who use photography as a ruse for the prurient. “Before I work with them, I always go to their profiles and see, do they have a website? Do they tag their models?” she said. Then she reaches out to the models and asks them questions about their experiences working with a particular photographer.  “This way, I get a good sense of  who these people are before I  meet with them.”

Despite the beautiful results of her work, Janet stresses that modeling is also harder than it looks. “People think it’s easy,  that all you have to do is be pretty, but some of the best poses are not comfortable,”  she laughed. There are also many moving parts to a  successful shoot. “It takes lots of focus. It’s easy to focus on  the body, but your face can  look dead.” Additionally, every photographer has their own style that a successful model must adapt to.

Some of Janet’s favorite shoots include one on the dunes just after a storm. “We had the beach to ourselves, and it was such a cool environment,”  she said. Another favorite was in a dingy Chicago studio with a vintage vibe that the photographer lit with multiple,  colorful lights. “It had an old  elevator and was such an  unusual location that (the  shoot) turned out awesome.”

Modeling has made Janet more confident, too. “Every photographer captures you in a different way, and sometimes  I say, ‘Wow! That’s really me,’”  she said. She also does her own hair and make-up and styles her own wardrobe with the occasional suggestion, transforming from vixen to girl next door much like a  chameleon. “I’ve grown more comfortable expressing myself with more out-there types of fashion,” she added.

Her hard work is paying off, too. “I started out doing collaborative shoots to build my portfolio, but I’m at the point now where almost all of my shoots are paid. I  occasionally do free ones for magazines features or if I really like the photographer’s style of shooting,” she said. She is undertaking this venture on her own terms. “As long as I’m not confined and can express myself, that makes me happy,”  Janet said.