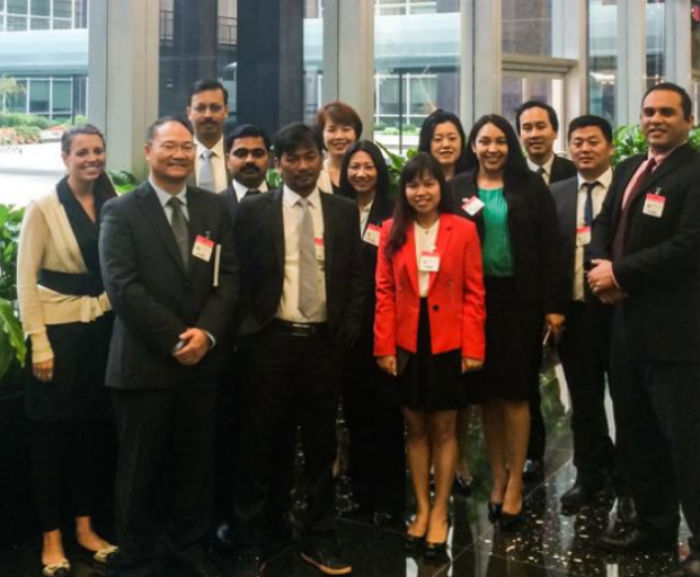 La Porte Mayor Blair Milo was one of 15 officials from the United States and Asia selected to take part in the New Generation Seminar, a two-week conference that ended on Sunday, October 5.

The program, hosted through the East West Center in Hawaii, focused on climate change and offered a chance for representatives from the United States and Asian Pacific countries to engage and learn more about the topic from each other.

“It was quite an interesting trip, and an amazing group of people to spend the last couple of weeks with,” said Milo, one of three U.S. Mayors elected during the summer to take part in the seminar. “The theme was climate change, so a lot was centered on that - but it was a great opportunity to chat with these individuals and get a more broad perspective on how this affects other nations.”

The conference kicked off at the East West Center in Honolulu (established under the Lyndon B. Johnson administration with a mandate to grow relations between the United States and Asian Pacific countries), but then continued in Miami and finished in Washington, D.C., which included a meeting with congressional members and environmental organizations such as the National Oceanic And Atmospheric Association (NOAA).

“I was intrigued with the topic, which is not something we talk a whole lot about in the Midwest,” said Milo, who was nominated by the American Council of Young Political Leaders to attend the seminar. “It was fascinating to hear what’s happening and what the different coastal communities are dealing with. It is important for the Midwest to understand this because it (climate change) may be part of the reason we are seeing heavier snow storms and wet spring and summers.” 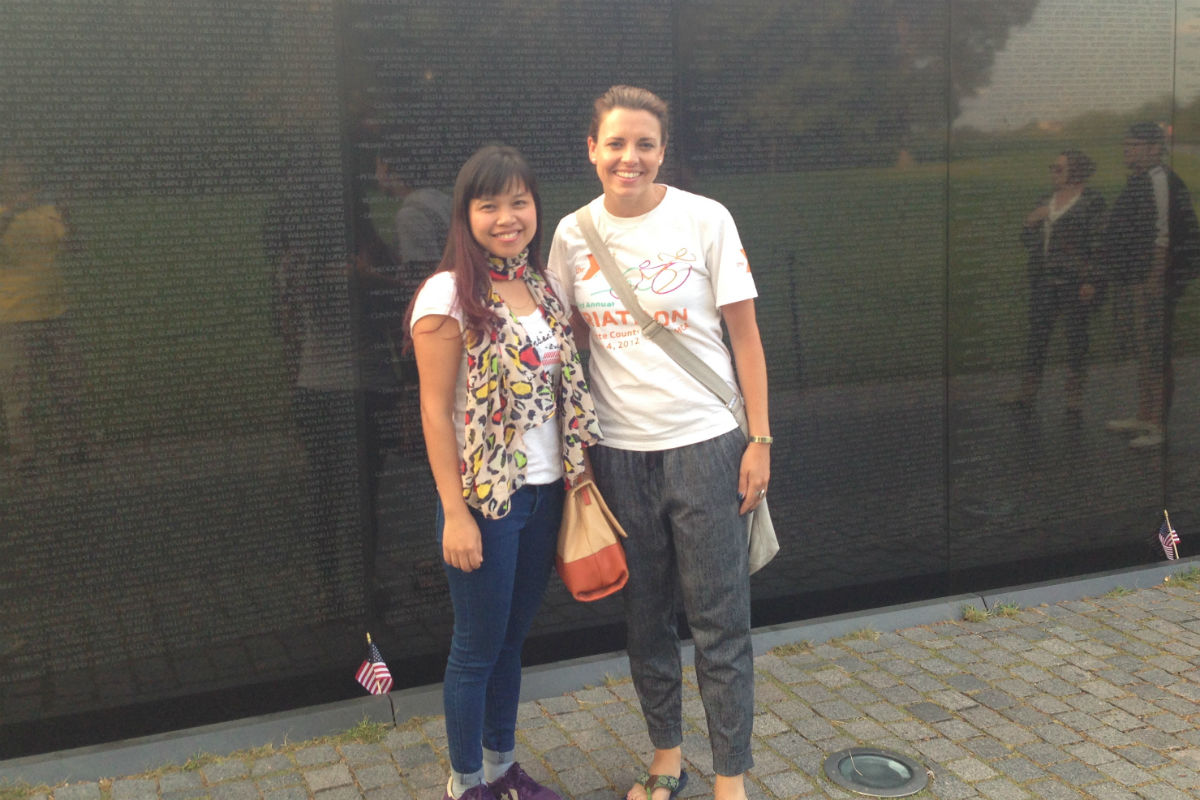 The La Porte Mayor also said a lot of discussion ensued on how much greenhouse gas emissions contribute to climate change.

“The science is there to show these things are happening, the question is determining the causes and what actions we should take to mitigate this,” she said. “It was a fascinating debate for me to learn more about, and important for us in the Midwest to see some of the ripple effects.”

Among those “ripple effects” comes the issue of some residents of this region beginning to have to pay for flood insurance, even though they are not in an area that would be affected by that.

“More and more have to deal with hurricanes and floods in the coastal communities, so insurance companies need more money to be put in the pot to offset the costs,” Milo explained.

But while the majority of talk and information being shared was about climate change, the seminar provided Milo and the other leaders a chance to connect and learn about all sorts of issues facing nations worldwide.

“The youngest member of Parliament in Nepal was there, talking about writing their constitution,” she said. “A man from Thailand that is a researcher for the Democratic party told us what it’s like living under martial law. Things like that we’d never be able to learn if not for this opportunity to connect.”

And although Milo previously had an experience in Australia where she learned a ton about Australian government, she said it will be “hard to top this educational opportunity.”

“Learning more about a topic that is a global challenge and finding out more about other cultures was extremely valuable,” she said, adding that it’s neat that she is now able to consider these officials from the Asian Pacific friends.

The most intriguing part of the conference, however, was not about climate change but rather the perception of the United States through the academic studies that were presented and statements from the Asian officials.

“It was eye opening to see members of the Asian countries standing up for the United States,” she said. “A lot were alluding to not being able to count out the United States because of our strong history and global presence. They don’t see the U.S. fading into a secondary or tertiary role. It was fascinating to see some international communities believe in us more than the academic communities from the U.S. providing presentations.”

“We need to make sure we continue to believe in ourselves,” the Mayor added. “We have our challenges, but there are still people in the world that believe in the power and the good of the U.S.”

International representatives at the seminar were Otgonbat Barkhuu, University founder and special advisor to Mongolian Minister of Education; Amanda McKenzie, CEO if the Climate Change Council in Australia; Honorable Abhishek Pratap Shah, youngest member of Parliament in Nepal; Oslan Purba, head of the National Secretariat for WHALI (Friends of the Environment, Indonesia); Nguyen Thi Thuyet, researcher for the Vietnam Ministry of Planning and Investment; Noelle Takahaski, scholar and activist for Your Party, working to build a candidate school for female candidates in Tokyo; Jenny Lyn Manibay, city administrator for the city of Tacloban, Philippines; Dr. Pan Tao, founder of the Institute for Sustainable Environment in Shanghai; Jiyoun Park, a research fellow at the Export-Import Bank of Korea; Honorable Mark Stege, councilman on the Maloelap Atoll local council in the Marshall Islands; Prodyut Bora, spokesman for the BJP (the new majority party in India) and Suthikorn Kingakaew, director of research for the Democratic Party think tank in Thailand.