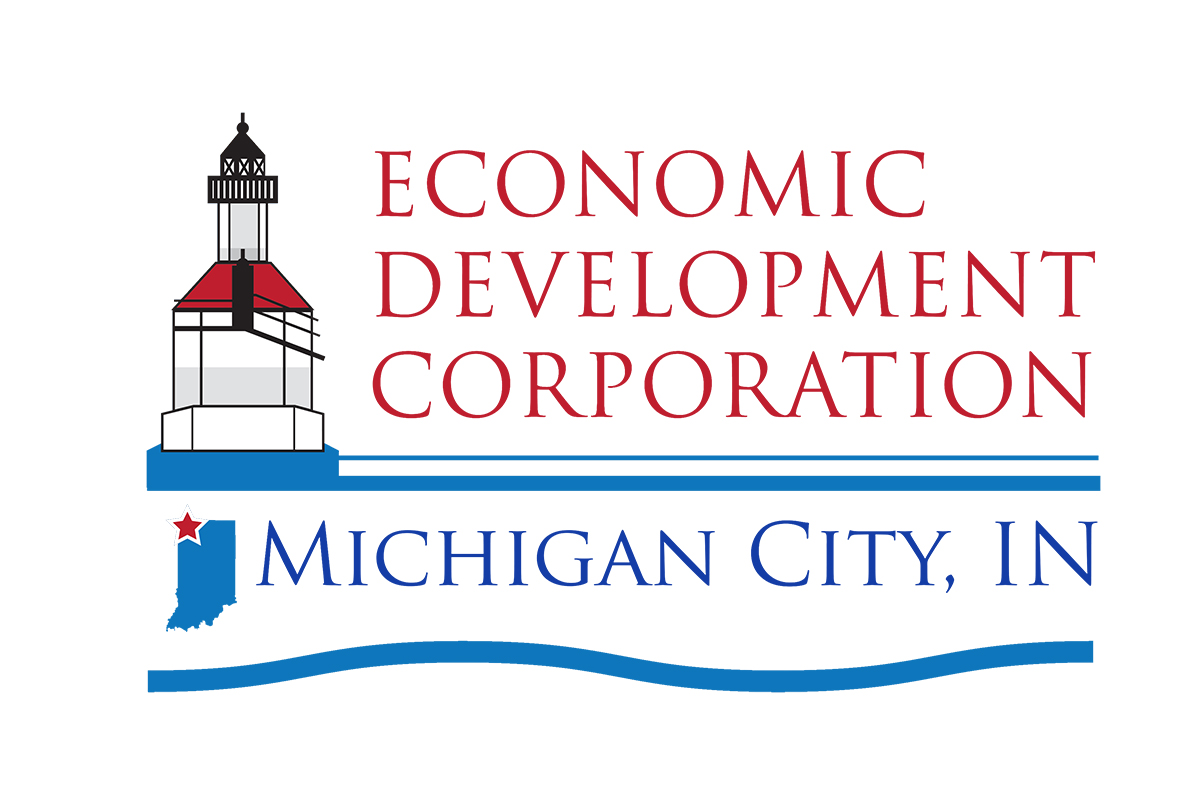 A partnership between national developers UpperCross Development Group and Beucler Properties has announced the closing of Michigan City’s first project structured in accordance with the new Opportunity Zone tax incentives created by the Tax Cuts and Jobs Act passed in December 2017. The partners acquired 113 York Street, one of the vacant buildings as part of the historic Zorn Brewery Complex.

Located in the Historic Elston Grove District, this 12,000 square foot building originally served as the bottling plant for the brewery but has been vacant for many years. Built in 1870, generations of families and neighbors have grown up with these iconic structure’s, only to see them fall into disrepair. The plans for the building include fully rehabbing the property, both inside and exterior, to include three residential units on the second floor and commercial on the first floor. The property falls under the Historic Elston Grove Design Guidelines and Michigan City’s recently expanded Façade Improvement Program and Upper Story Residential Incentive Program.

The project kicks off a larger vision for the partners, says Robert Harte, Principal of UpperCross Development “With the progress of the South Shore Line double tracking and the National Park designation for the Indiana Dunes, the low cost of living and doing business, it’s only a matter of time that Michigan City is once again recognized for these outstanding qualities as a very viable choice in which to live, work and play” Harte began making individual real estate and other investments in Michigan City in 2015, including the acquisition of a vacant 60,000 square foot industrial building in Michigan City’s Gaurdian Industrial Park, various residential development parcels, and a vacation rental management company that employs in excess of 60 employees. “The significance of the 113 York closing is that by taking advantage of the newly created Opportunity Zone Federal tax incentive, it allowed the project to be presented to a larger audience of prospective investors, most of whom were looking at a Michigan City investment for the first time.” Mike Beucler, Principal of Beucler Properties, added “this is the exact type of project that the Federal Government hoped the Opportunity Zone program would spur, and with the other independent initiatives including the double tracking and National Park status, Michigan City’s story stands out from the pack.”

Deb Parcel with Indiana Landmarks recently toured the building with the developers and reported, “We are excited to see the proposed rehabilitation for the vacant building. Recent studies have shown Historic Districts act as stabilizers, increasing property values and home sales. They also have a positive environmental impact. Indiana Landmarks mission is to help to restore and repurpose historic buildings, reconnecting people to heritage and revitalizing communities. We look forward to working with the Michigan City Historic Review Board and the new owners of 113 York building as they bring new life to an abandoned building and foster positive change to the community.”,

“Having developers like Beucler and Harte, who have projects nationwide, investing in Michigan City brings tremendous value to the area” says Mike Connor of @ Properties. “Beucler and Harte have a long, successful history in construction and development, and now they are joining forces to bring those skills to Michigan City. We are excited to be working with them and look forward to making additional announcements regarding other local Michigan City projects they will be bringing forward soon.” For more information about this project and/or the developers, please visit www.ucdgrp.com or www.beuclerproperties.com or call Robert Harte at 219.243.7184.