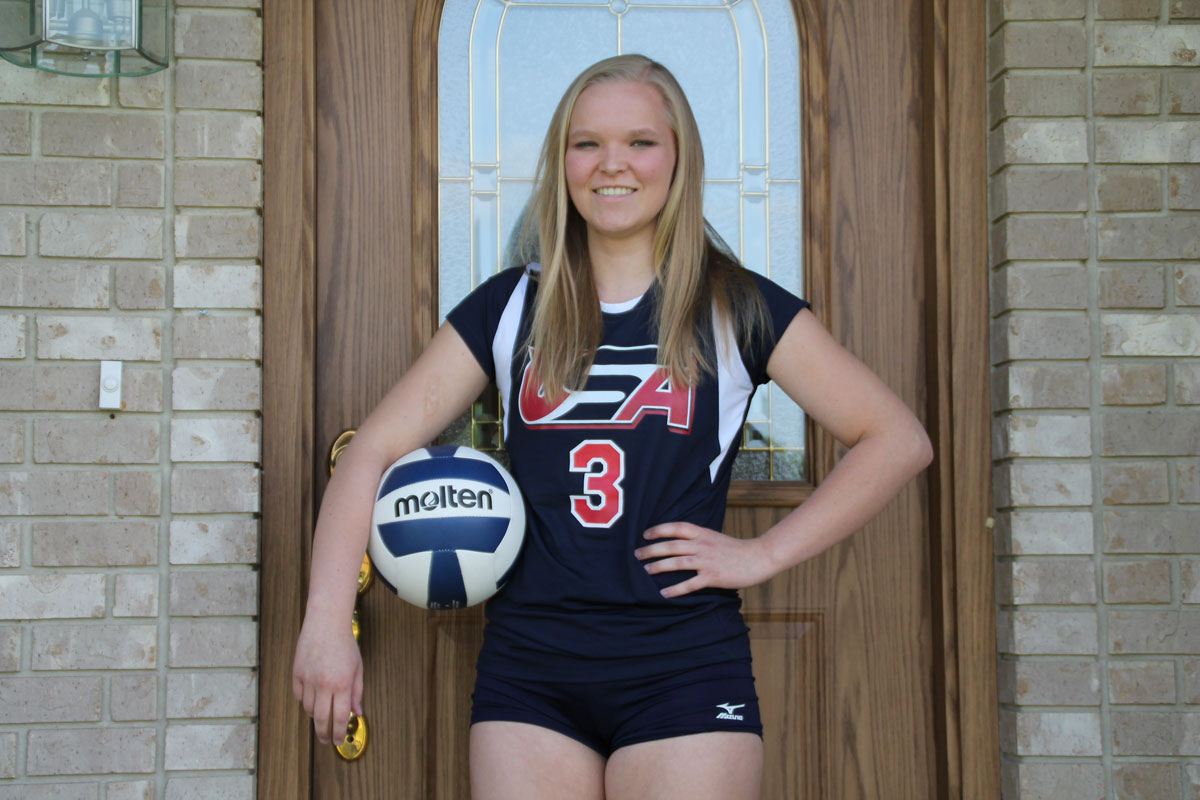 “It’s very exciting,” Richards said. “I signed up for a recruiting website, NCSA, and Jane Turner, the US Coach, contacted me through the NCSA and wondered it I would like to play with the USA Team. I then had to try out so we had to send in a video and do an interview over the phone. It’s going to be a great opportunity for me.”

Richards has really grown to love the game since she started playing in grade school in Michigan City.

“I started playing in 4th or 5th grade,” she said. “I played in middle school at Barker and in 7th grade I played on the 8th grade team. As a freshmen, coming in to high school I started on Junior Varsity and part of the way through the season I was pulled up to Varsity so that was great.”

Richards wanted to play more and loved the game so much that she began playing Club Volleyball in Michigan City during the summer to start and then as part of a travelling team and league.

“I’ve played on Dune 16 White for Club Volleyball and the first year I only did the local league.” she said. “I decided that I wanted to play more so I got into a travelling team and competed in that league. We’ve travelled to Grand Rapids, Indianapolis and Chicago, and, for Nationals, we go down to Florida to compete.”

“I like the game because you have to figure out a way to work with everybody on your team,” Richards continued. “It’s not a singular game. It’s not like swimming or track where you’re on your own competing. You have to play with people and get to know one another. You have to gel together.”

Richards, along with some of her family, will be in Europe in mid-June and during that time will be playing in the tournament over a four day period.

“I’m looking forward to getting to know more people,” Richards said of the experience. “Michigan City is a smaller town compared to many others and I think this will be a good opportunity to get out there and push myself. I want to play in college and I hope this will help me get my name out there and attract attention.”

“When we get there we’ll only have one day to practice so I’ll have to get to know people immediately and we’ll have to come together as a team and get to know each other really quickly. I’m really looking forward to it though.”

Along the way, Allyson will see Amsterdam and Munich before heading to Austria for 5 days of tournament action. After the tournament Allyson and her teammates will head to Milan before finally making their way back home to the U.S. 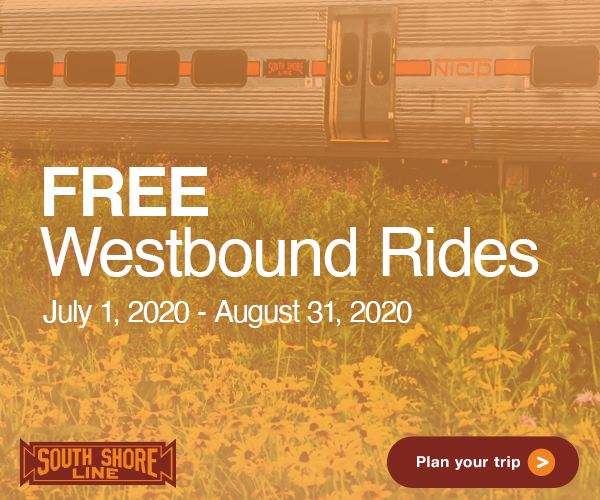