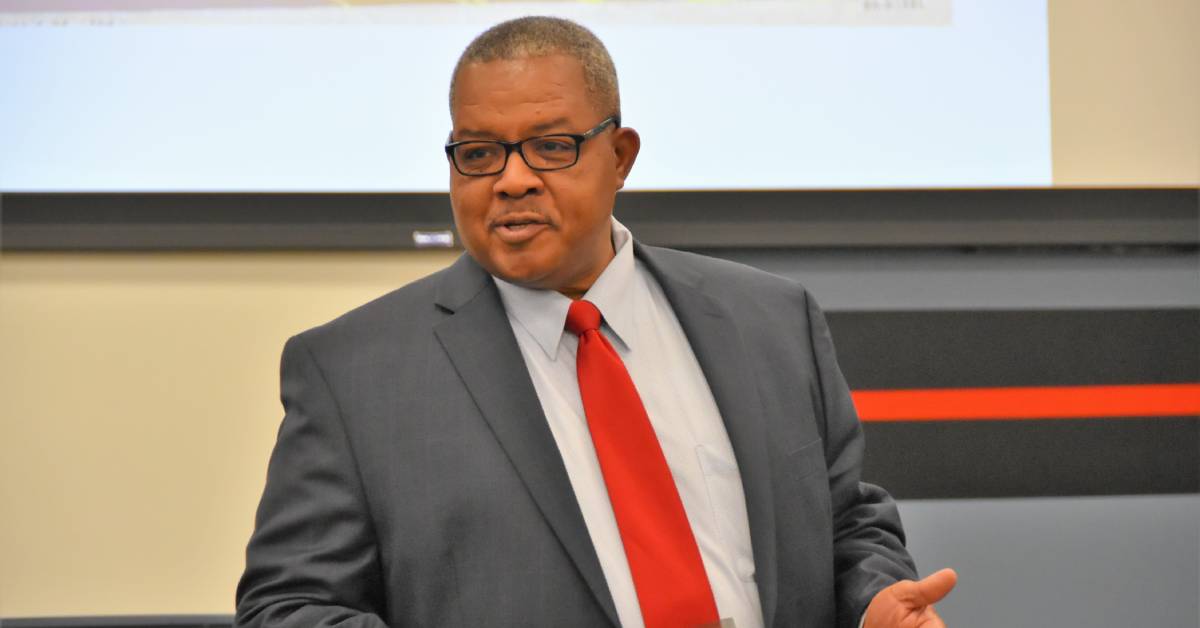 The inaugural class for the Michigan City Neighborhood Leadership Academy (MCNLA) was held Thursday night at the Michigan City Fire Department. This free course will last several weeks and is a hands-on, interactive course that will teach participants the various roles of city government and community partners, encouraging them to build strong neighborhood associations, communicate with city government, and engage in neighborhood-level projects.

“We see this program as a key component for building the city’s future capacity for community and economic development,” Hulse said.  “Part of having companies that want to move here is having great communities and great neighborhoods. We are hoping to start a grassroots movement to spur people to look at their neighborhoods and find ways to improve and strengthen them.”

“We want to empower residents of Michigan City to organize and have a voice,” said facilitator Jenilee Haynes-Peterson. “We don’t want to be naysayers. We want to be yah-sayers,” she said, referring to the displayed #mcyahsayer tags.

Facilitators like Haynes-Peterson, Dominique Edwards, and Michele Hyland have arranged guest speakers, interactive projects, and even catered meals to fuel the eager participants. The participants in this course will graduate in April taking their projects and new skills back to their neighborhoods and communities.

Brandon Thompson, owner of 11-Eleven Gaming, has been a Michigan City resident since first grade. Hosting video game tournaments around town, and a resident himself, he sees first hand the limited activities for the area youth. Through participation in the academy, he is hoping to learn ways to reach out more to the youth and develop activities for their involvement.

“A lot of the things we had as children back in the day we no longer have,” Thompson said.

Thompson was not alone in his thoughts and many in attendance echoed him. Dan Messina, president of Edgewood Forest condo association, took interest after seeing an ad for the program.

Cathy Berk, a White Oak Manor resident, was born and raised in Michigan City. She came to the academy wanting to give back to the community.

“I want to bring Michigan City back to a better area,” said Berk. “ If I am going to live here, I need to be involved instead of sitting back and complaining.”

Residents, some born and raised in the area, along with community members and business owners, voiced wanting to see stores move back into the area, more affordable housing, activities for the youth, or just the simple act of bringing neighbors together in support.

After listening to guest speakers and historians Allen Williams and Matt Kubik, those in attendance were randomly paired together and tasked with drawing a map of Michigan City. Strangers quickly became friends, laughing as they completed and then presented their drawings.

As the evening drew to a close, participants heard more information, expressed ideas for community projects, and then were tasked with an important homework assignment. Before the next class, they had to meet three to five of their neighbors they did not already know.

It was clear from the energetic post-class discussions, the academy will be a success. Stay tuned to see the positive changes these graduates will be bringing to the community.