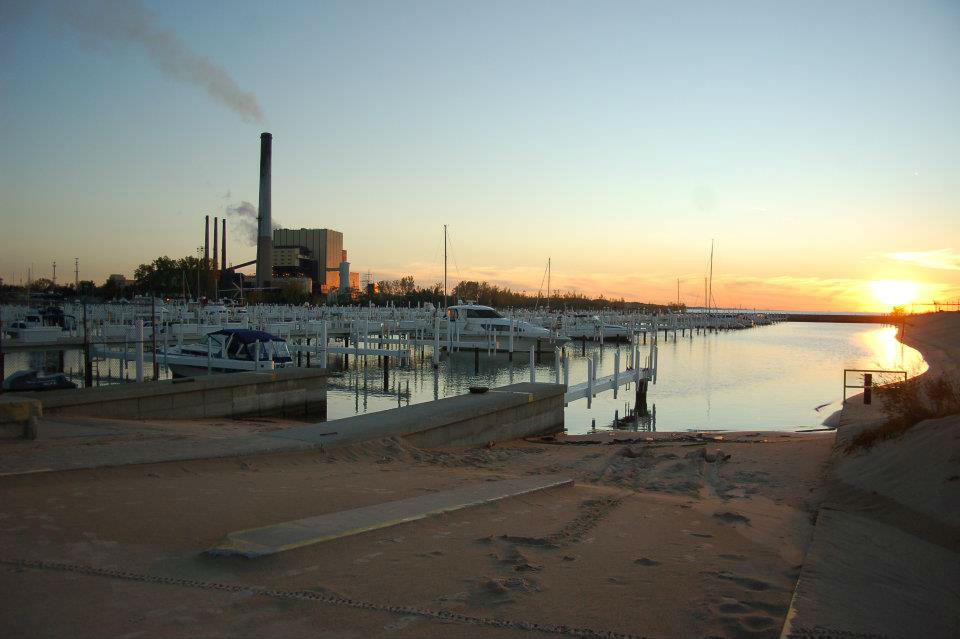 While the city of Michigan City is clearly taking steps to become a destination spot year-round, the summer season will always be the best time to pay a visit to the city by the lake. With several events geared to a variety of tastes, the summer of 2014 should be no different.

The day after the Fourth of July this year will be the biggest single day in the city as it is tradition for the “Big Parade” to step off on Franklin Street in the early hours of the day, which culminates with the most incredible display of drumline performances in the world, as the 52nd annual Drum and Bugle Corp show will take place at Ames Field that night. This DCI show features the best drum corps in the world including the Carolina Crown, Bluecoats, Madison Scouts and The Cavaliers from Rosemont, Illinois - the host of the yearly Michigan City show. The Cavaliers are an all-male corp that began in Michigan City more than a half-century ago. They are known for their dazzling performances that once included some drummers holding the others upside down while horn players did hurdles over each other. Many of the drum corps march in the parade held earlier in the day. 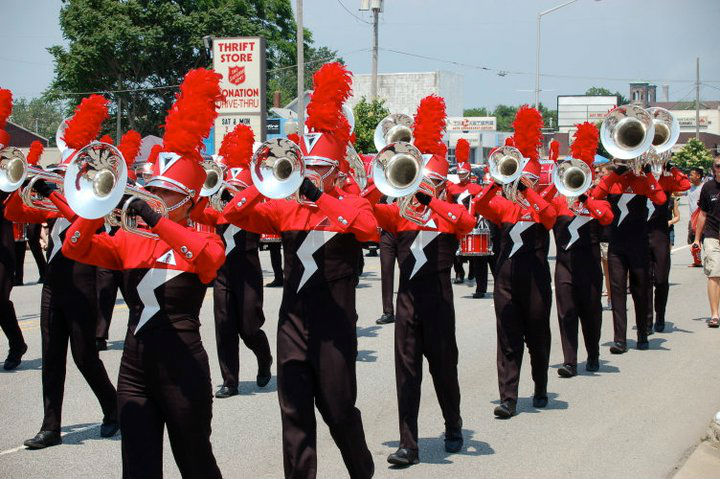 The DCI Open Class Championships are also held at Ames Field, with the scheduled dates being August 4 and 5 this year.

The Fourth of July weekend does not mark the midway point of summer. Not in Michigan City, at least, as the city’s most popular events come in August. That month includes both the increasingly-popular Super Boat Great Lakes Grand Prix and Lakefront Art Festival, a Michigan City classic hosted by the Lubeznik Center for the Arts. The week of the boat race has turned into a celebration of Michigan City, with the world’s fastest and largest offshore powerboats present for photos in the Washington Park parking lot three days before the race. Several family-friendly events take place culminating in race day on Sunday. The beach and park is never as packed as it is during this race, which generates a lot of money for the city and the Park Department.

The Lakefront Art Festival is a more laid-back event with beautiful displays of art being showcased in the park. The event has gone on for years and never seems to lose popularity.

This summer will also feature the return of the Cardboard Boat Dash, which used to be a yearly event at the launch ramp and will return this year by popular demand. Participants make boats out of cardboard boxes and see if they can get them to first, float, and then move forward on the waters of Lake Michigan. It’s also a fun photo to see the trashed pieces of cardboard after the majority of them sink once they hit the water.

It was a long winter for Northwest Indiana residents, but summer is back and there is no better place in the region to celebrate the season than Michigan City.

Saturday, June 7 Jammin’ with the Dunes - Bands, food and drinks will be available in Washington Park for the third annual event that supports Save the Dunes, an organization founded in Michigan City.

Friday, June 13  Movies in the park - All shows are free at the JC Stage in Washington Park. Other movie days are planned throuhought the summer.

Sunday, June 15 Father’s Day celebrated at Washington Park Zoo - Fathers and grandfathers get in free when accompanied by a child.

August 8, 9 - City by the Lake triathlon