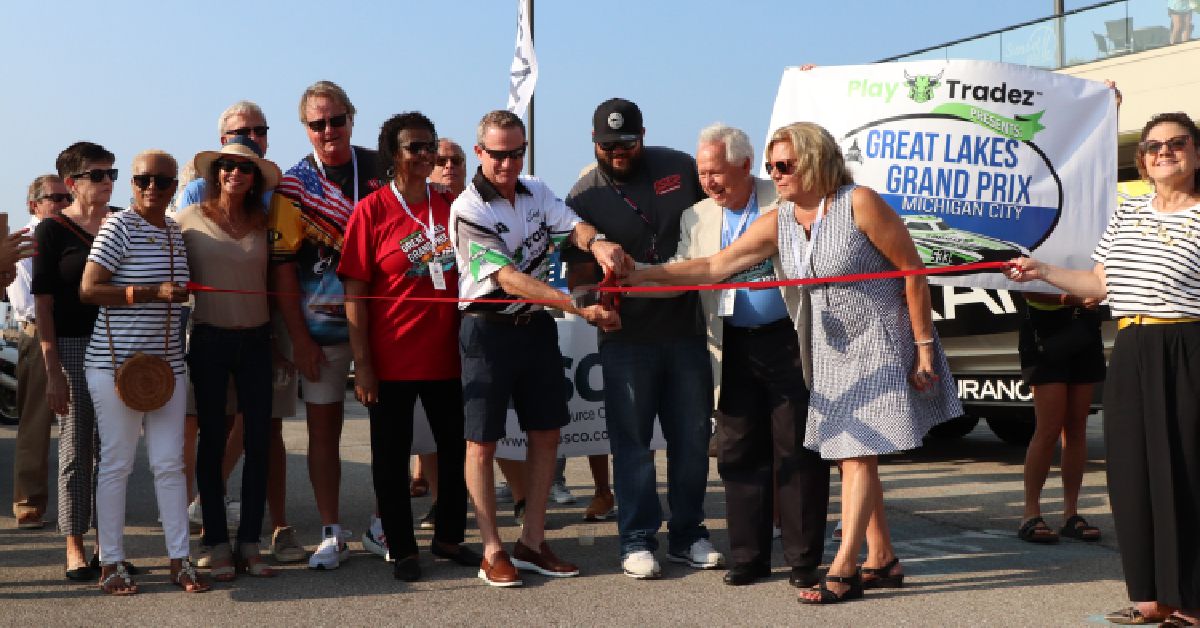 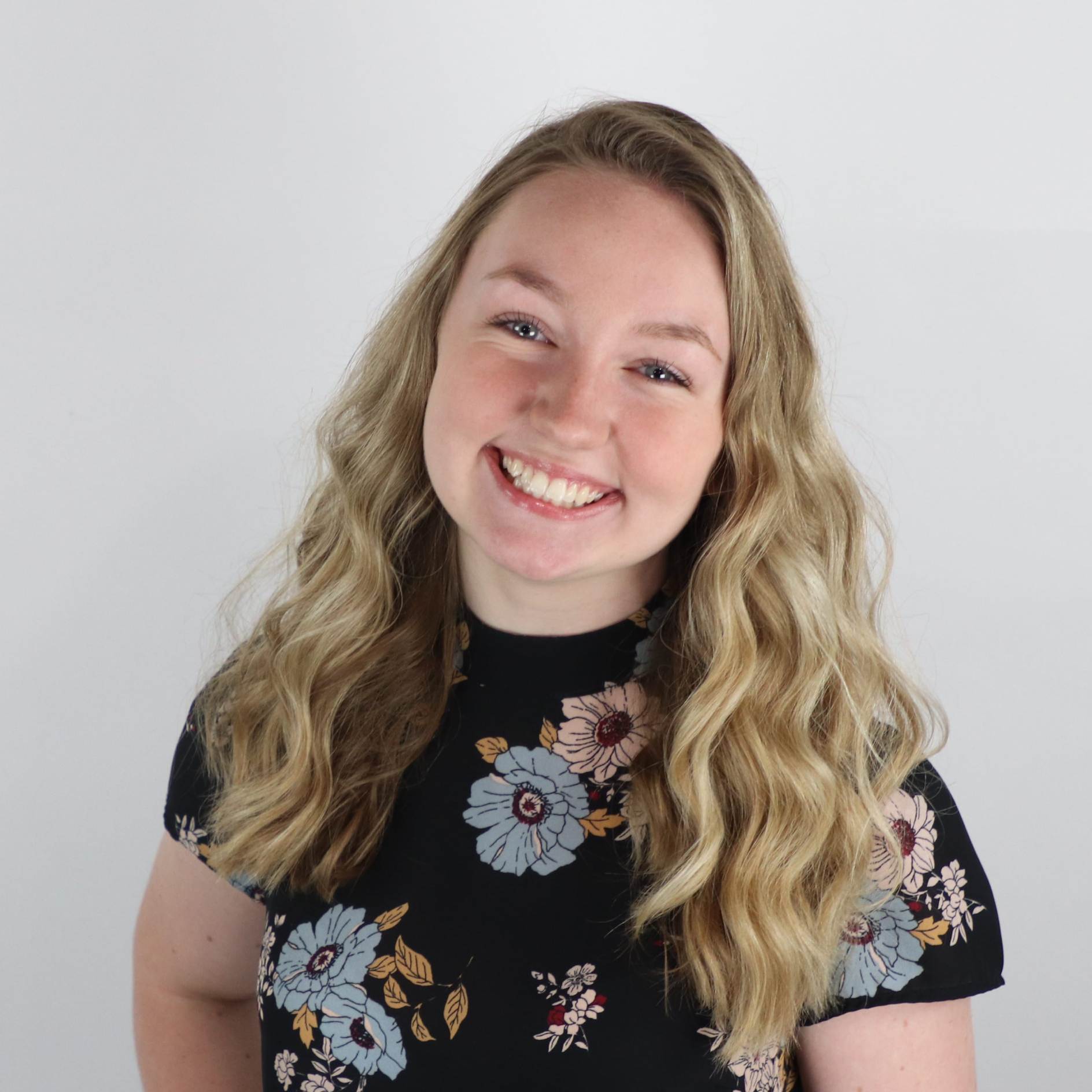 Michigan City is hosting its 13th annual Grand Prix along with an itinerary of events spanning until August 7. An estimated number of 150,000 racers and spectators alike will be in attendance. As one of La Porte County’s largest events of the year, Director of Marketing at Visit Michigan City La Porte Linda Simmons noted the magnitude is worldwide.

“We’ve got power boats coming in from all over the country,” Simmons said. “We’re part of a six-series race, and we are number five.”

Races begin this weekend on Lake Michigan during the late morning. Rick Wright, race director of Play Tradez Great Lakes Grand Prix, said the event has expanded from just a 20-boat race to about 65 boats in its 13 years of operation.

With teams traveling across the country to compete, visitors are also venturing to Michigan City to spectate. As a result, the Grand Prix brings along economic momentum.

Because of hotspots like the outlet mall, casino, and plethora of restaurants, the Grand Prix impacts the local economy heavily.

“Last year, the economic impact of the 2021 race was over 17 million dollars,” Simmons said. “It’s huge for our city and for the county.”

“It’s where we get to showcase our city and showcase our hospitality,” Hulse said. “It shows how welcoming we are.”

In addition to seeing the turn out this year, Hulse is looking forward to watching the races on Saturday and Sunday, especially seeing the boats racing at over 180 miles per hour.

“How many places in the country do you get to see that?” Hulse said.

Accompanied by the lake’s breeze, a self-serve buffet, and live music, the beginning of the annual Grand Prix on Thursday has set a positive tone for the race weekend ahead according to attendees.

“Getting together on a night like tonight is awesome - just mingling, getting to know each other, and seeing people you haven’t seen all year," Simmons said.

“This is always an exciting time for Michigan City, for residents and visitors,” Hulse said.

“It’s a beautiful day and I think it’s going to be a great weekend,” Patrick Wilkins, owner of Sunset Grille, said.

“The weather is perfect, and we are at a fantastic location with great service and a great atmosphere,” Andy Hynek, candidate for La Porte Sheriff said.

“This is absolutely one of the best weekends in Michigan City,” VIP spectator Chuck Krause said.

Wright noted that each day of events are made possible with ample planning from the city and sponsors.

“We start doing this planning weeks in advance,” Wright said. “I’ve got the best job in the world. I’ve got a city that embraces it.”

As for those who could not make it out this year, plans are already underway for next year’s weekend-long event.

“As you’re reading this, 2023 is already planned out,” Simmons said. “Be sure to visit our website for more information.”

EDCMC strives to focus on tailored guidance to launch [and] develop” local businesses as well as support the community and its members. To learn more about EDCMC and the services they provide, please visit its website here. 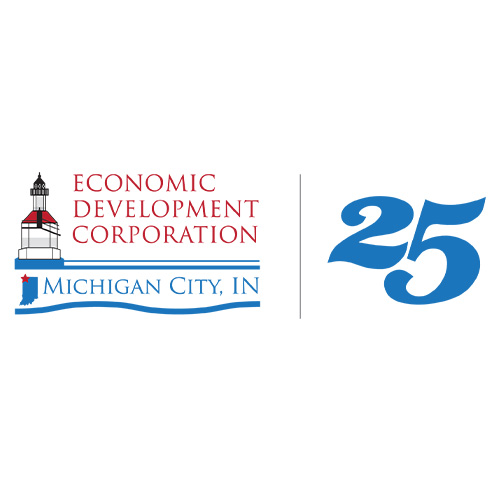