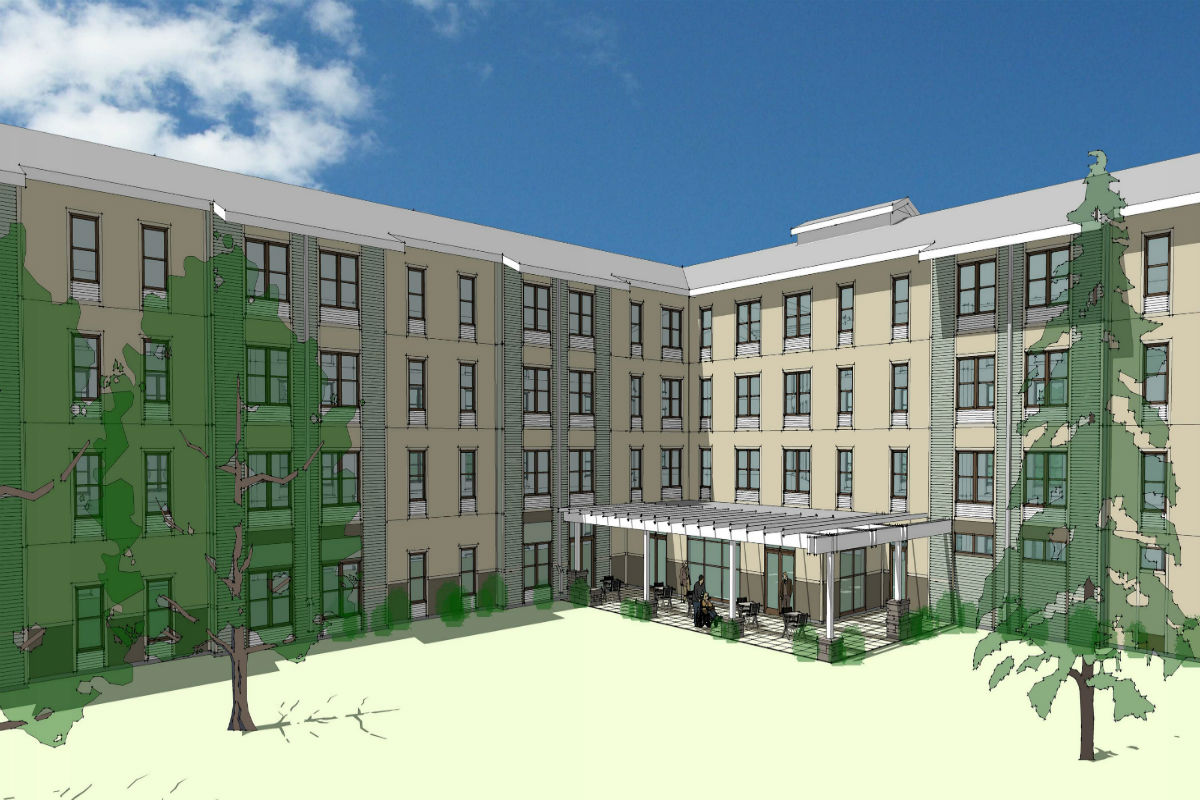 Vermillion Development is currently planning on developing a new residential care facility in Michigan City. The new facility is planned to be located near the corner of Highway 12 and Meer Road. This building plans to provide assisted living to senior citizens by having 115 units and offering Michigan City a variety of benefits to come from the development of this project.

“This building generates approximately 30-35 full-time equivalent jobs,” says Executive Director of the Economic Development Corporation Michigan City Clarence Hulse. “It also brings a significant level of amenities and services for Michigan City residents, a boost in payroll for the city and represents an investment of approximately $20 million in the community.”

“Anytime you have any kind of business coming into the city, it’s always a good thing,” says Michigan City Mayor Ron Meer. “It’s a $20 million development and it’s going to create a lot of new jobs for people living in Michigan City.”

La Porte County and Swanson Center are renovating the County Home for Senior Care Facility. A study conducted in June 2015 projected a 28% increase over the next 5 years with current operating facilities operating at anywhere from 97% to 100% of their capacity, necessitating the need for a new living center.

“There have been a lot of negative facts presented about the construction of this facility, but the unfortunate fact is a majority of them are simply untrue,” says Hulse. “A lot of the issues come from the funding of the project and there are some things that people need to know.”

While some criticism has been aimed at funding, with some pointing out that Michigan City currently does not have the necessary funds to build this project, the funds are not general, but use both Boyd Funds and gaming funds that can be used for capital projects for economic development.

In terms of the concern of having no tax benefits come back to the community, the current site pays approximately $7,100 annually. The project is estimated to pay $100,000 per year annually with ROI or return on investment being completed in 5 years in addition to utility fees and ancillary development.

“The developer has already spent thousands of dollars in the site selection process,” says Hulse. “The project is spending $20 million, tax abatement is off the table. We’ve requested that the city invest $550,000 for sewer infrastructure that will benefit this project and at least 5 other businesses in the area.”

For concerns about the site’s location and zoning issues, those have also been addressed. The project is not spot zoning, but rather will use a variance that runs along with development and would also allow for future development of a hotel, restaurant or gas station. The city also does not get to choose the building site, rather the developer of the project has spent both time and money to find a site with the best fit, rejecting over a dozen previous sites including one located near a cemetery.

“I understand that there may be some concerns, especially with concerns over roads and traffic, but after consulting with INDOT, they have officially verified that the impact will be minimal and have no significant impact,” says Meer. “Any concerns or issues that develop from the project can be easily addressed.”

“Job creation is the number 1 reason to bring in this assisted living facility for the elderly, along with the obvious need to care for them,” says Meer. “I don’t see the negatives with this project, but rather a city and a community that desires always wanting to bring in new projects, new construction and create new jobs, satisfying both a short and long-term need for Michigan City.”