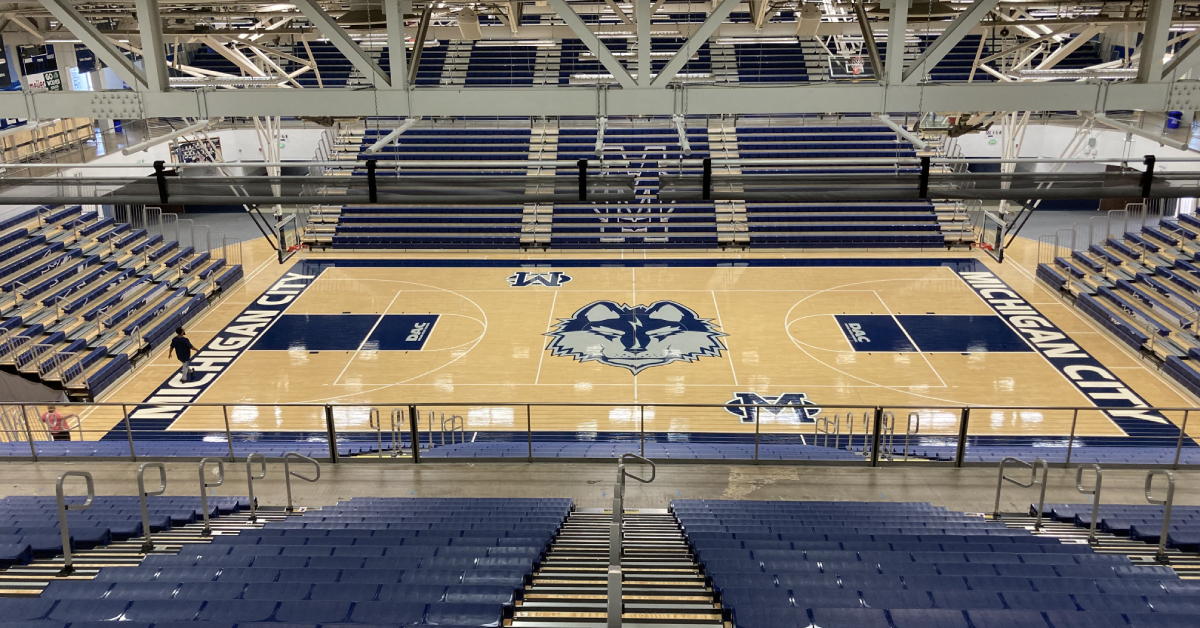 Michigan City High School has been named a host site for both the regional and semi-state rounds of the 2022-23 IHSAA Boys Basketball Tournament.

One of the oldest state championships in the country, this year’s tournament will be the 113th of its kind. With sectional rounds scheduled to take place at many schools throughout the state, Michigan City will host the games that qualify the top 16, 8, 4, and 2 teams in Indiana.

The regional competition at MCHS is scheduled for March 11; the semi-state contest will be held March 18. The semi-state champion will go on to represent the northern half of the state in the IHSAA State Final for Boys Basketball on March 25 in Indianapolis.

“We couldn’t be happier to be hosting the regional and semi-state this year,” MCHS Athletic Director Craig Shaman said. “We love taking every opportunity to show off Michigan City, our school and our athletic facilities, because they are all top-notch. Thanks to the recent upgrades to our gym, our facility is ready to host a first-class event.”

Michigan City High School has seen several improvements to its athletic facilities over the past two years.  New bleachers and railings have been installed in the “Wolves Den” gymnasium, which seats more than 6,000 spectators. The gym floor was recently refinished and now features the school’s Wolves logo. Additional improvements to athletic facilities include a renovated weight room/fitness center, baseball and softball fields, track, and new turf at Ames Field.

More details about the Michigan City High School Athletic Department – including schedules and ticket information – can be found at www.MichiganCityAthletics.com.