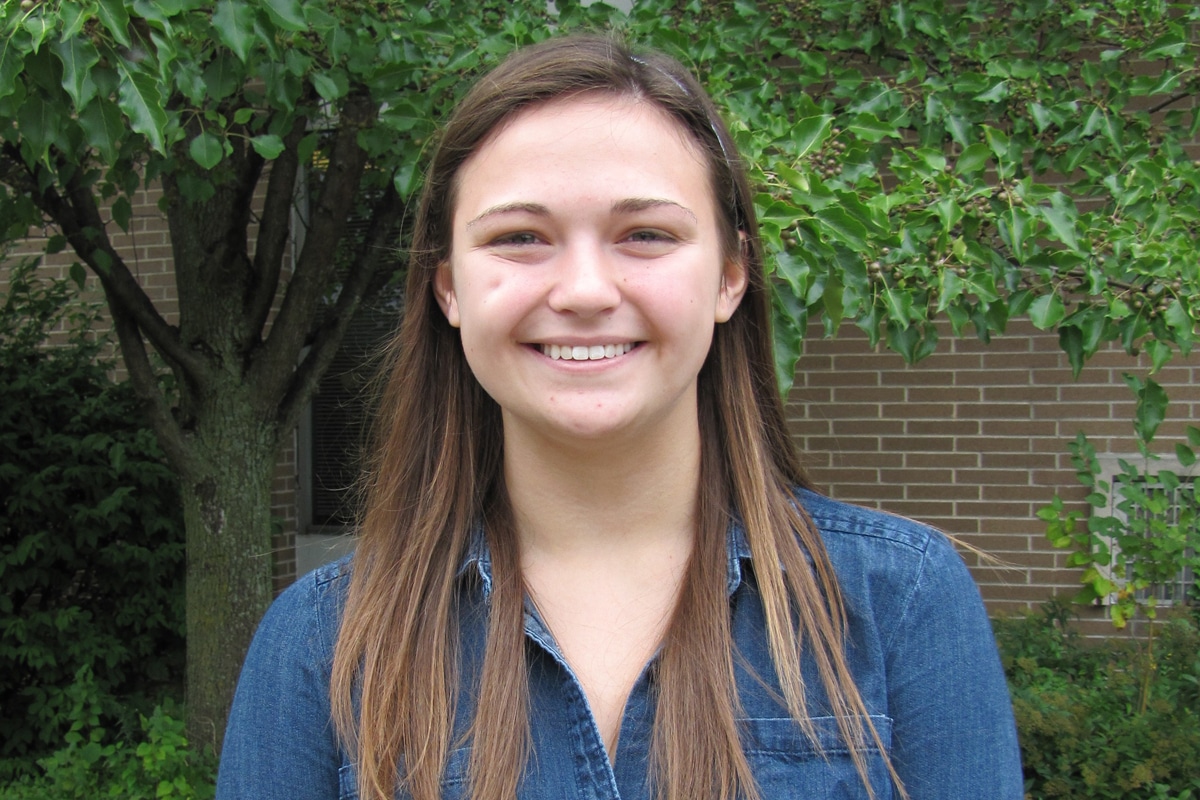 Julia Miller, daughter of Michael and Nancy Miller and a senior at Michigan City High School, earned the highest possible ACT composite score of 36. On average, only around one-tenth of 1 percent of students who take the ACT earn a top score. In the U.S. high school graduating class of 2017, only 2,760 out of more than 2 million graduates who took the ACT earned a composite score of 36.

The ACT consists of tests in English, mathematics, reading, and science, each scored on a scale of 1–36. A student's composite score is the average of the four test scores. The score for ACT’s optional writing test is reported separately and is not included within the ACT composite score. In a letter to the student recognizing this exceptional achievement, ACT Chief Executive Officer Marten Roorda stated, “Your achievement on the ACT is significant and rare. While test scores are just one of multiple criteria that most colleges consider when making admission decisions, your exceptional ACT composite score should prove helpful as you pursue your education and career goals.”

The ACT is a curriculum-based achievement exam that measures what students have learned in school. Students who earn a 36 composite score have likely mastered all of the skills and knowledge they will need to succeed in first-year college courses in the core subject areas. ACT scores are accepted by all major four-year colleges and universities across the U.S.