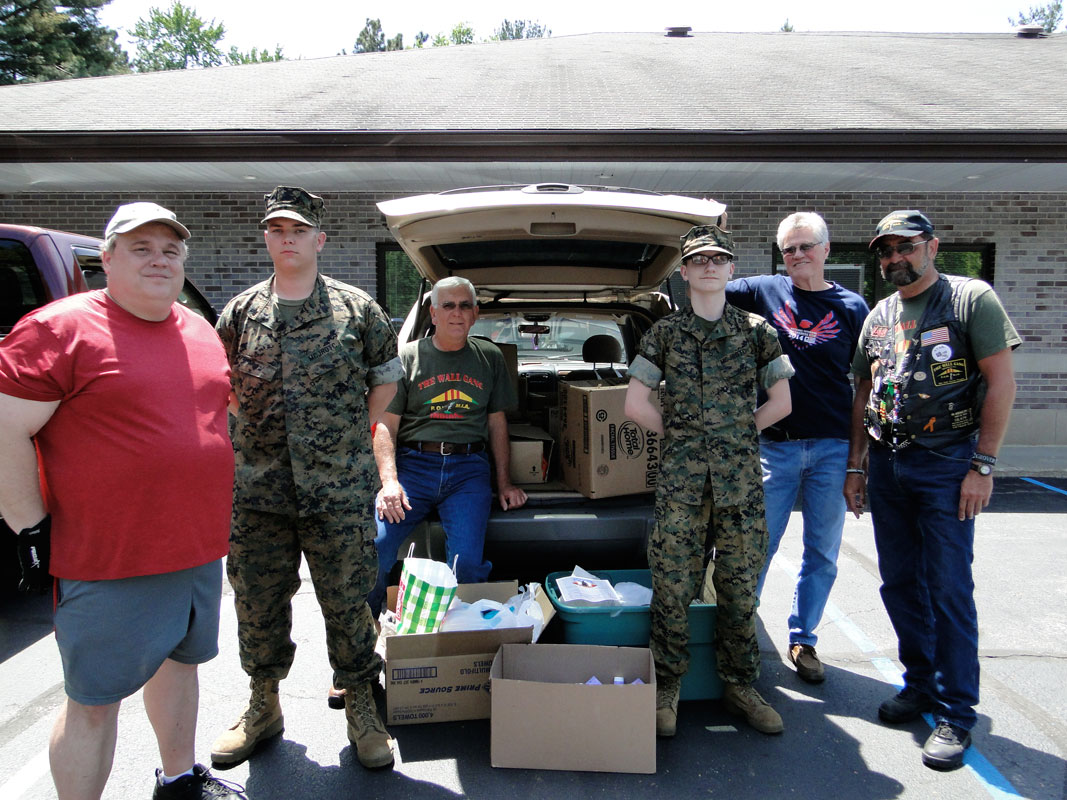 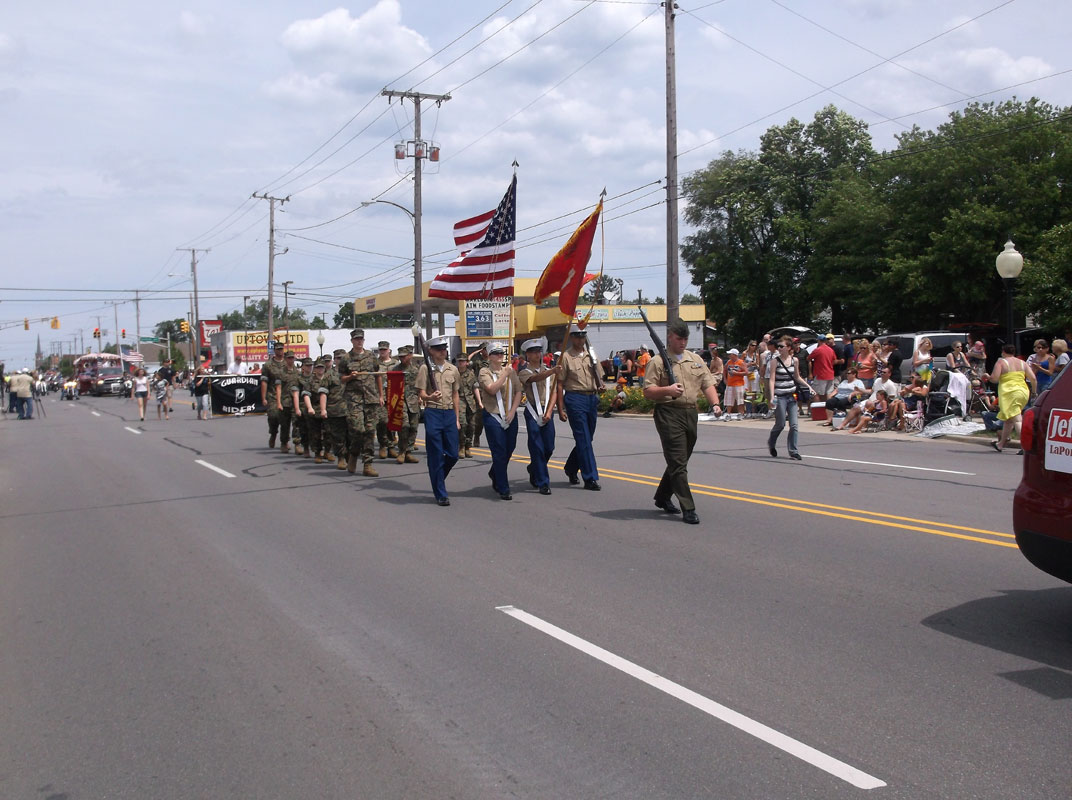 These activities are in addition to the summer camps the cadets are attending. Cadets have already attended a Basic Leadership Camp at the Ransburg Boy Scout Reservation in Bloomington, IN, and a Senior Leadership Camp at the St. John’s Northwestern Military Academy in Delafield, WI. The final camp of the summer will be a Science, Technology, Engineering and Mathematics (STEM) camp July 14-20, also at the St. John’s Military Academy. These camps are conducted at no cost to the school district or the cadets. They are primarily funded by the Marine Corps, with augmentation from the MCJROTC Booster Club and other fundraising.

“Our cadets are enthusiastic about supporting our community,” said Senior Marine Instructor Major Tom McGrath. “Northwest Indiana is a great place to live, and all of these events show the vitality of our community,” he said.

McGrath also commented on the drive of the MCJROTC cadets to improve themselves, to become leaders in the community and beyond. “These summer leadership camps are allowing cadets to go beyond the practical application of the leadership concepts we teach during the school year. This past school year, we had two cadets earn the very competitive ROTC college scholarships worth $180,000 to each cadet. One cadet will be attending Purdue University in Lafayette, the other will be attending Loyola University in Chicago. I think that shows the high quality education our students receive at Michigan City High School,” he said. 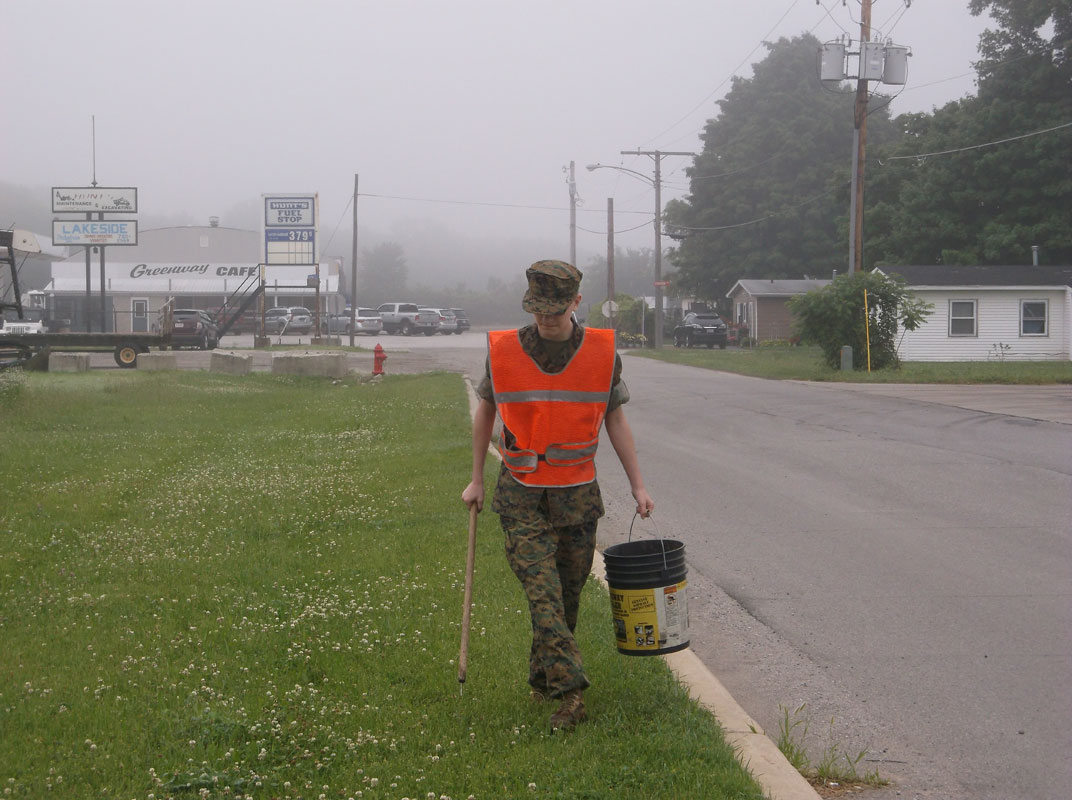