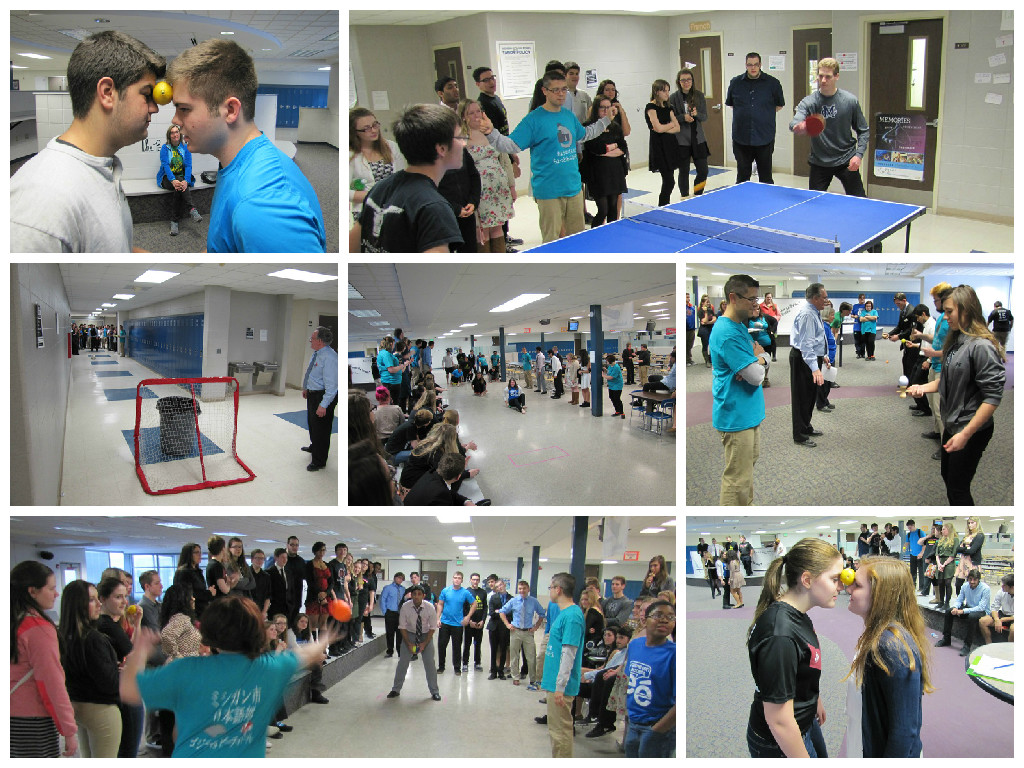 The Foreign Language Olympics are an annual tradition at MCHS. Clubs for each language offered at the school (French, German, Japanese, and Spanish) create unique events relating to the culture of their language, and then field teams to compete against one another. The festivities conclude with a meal shared by all.

The events this year included: