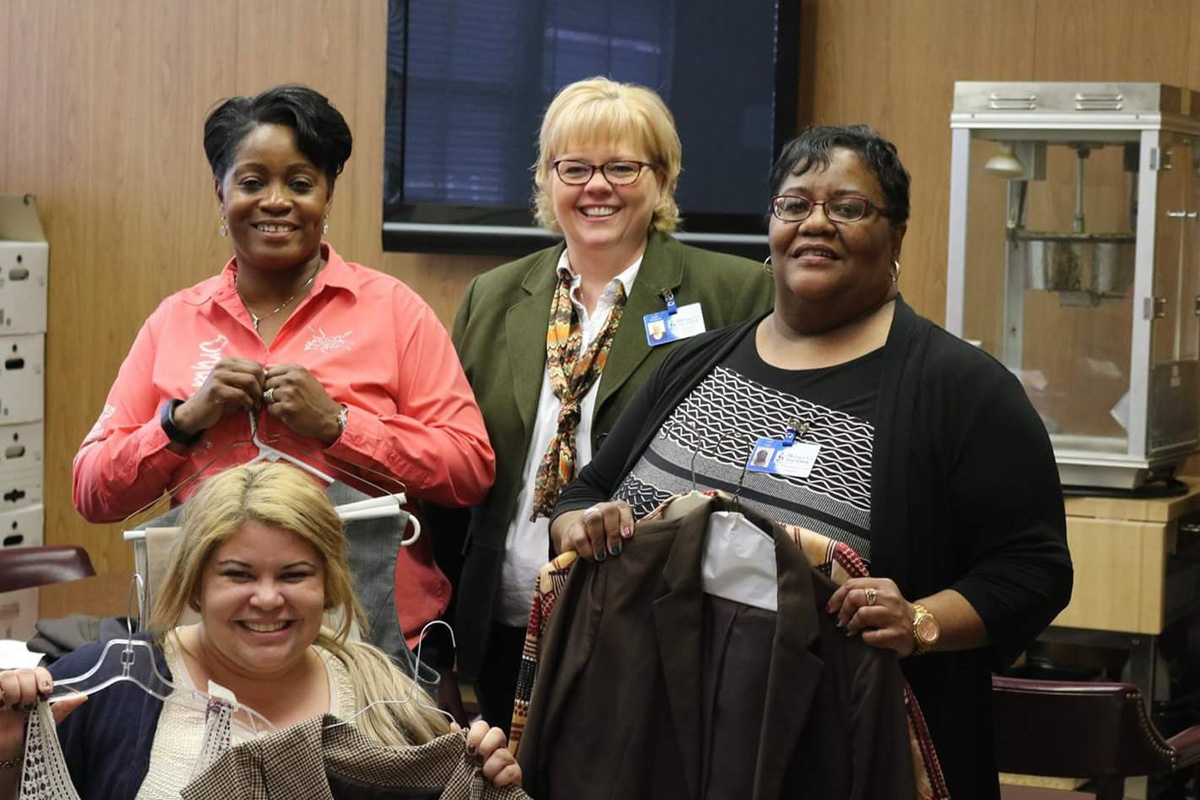 The group focuses on supporting the community through its college readiness courses for students, youth leadership, aiding the homeless, women’s causes, and providing support to the senior citizens.

There are 18 members in the group, led by Angie Nelson Deuitch of NIPSCO. It is made up of a diverse group of women who are nurse practitioners, school board members, principals, social workers, engineers, retirees, and many more.

“I decided there was a void in our community when it comes to helping under-served populations, specifically minorities,” Nelson Deuitch said. “I have been working hard over the last eight years on making sure kids have an opportunity to attend college.”

The group first started the process of becoming a chapter in August 2016. The one-year process toward becoming the 37th chapter included planning, organizing, and identifying women in the community who have a passion for their community. The first priority of the group was raising funds for scholarships and programs that target First Generation, 21st Century Scholars and minorities, but that is not all.

Last year, the Great Michigan City Interest Group held their first event on Black Friday at the Pottawatomie Country Club and hosted another event at Shady Creek Winery, raising $2,000 between the two. The group did not hesitate from giving back the dollars earned. The group “adopted” three families during the holiday season and provided them with turkeys, food, toys, and coats. They donated toiletries and turkeys to The Stepping Stones Women’s Shelter and dropped off cooked turkeys and gravy to the Interfaith Men’s Overnight Shelter on Christmas Eve.

The group has partnered and was sponsored by various organizations throughout the county. The turkeys were given on behalf of the partnership made with the Northern Indiana Food Bank, and other sponsors include: Buffalo Wild Wings, Tim Anderson, and the Michigan City Human Rights Department.

The dollars raised also went to the establishment of the scholarship fund that will grant a scholarship to a graduating senior and a continuing education grant for a Michigan City Area Schools Elementary School teacher. 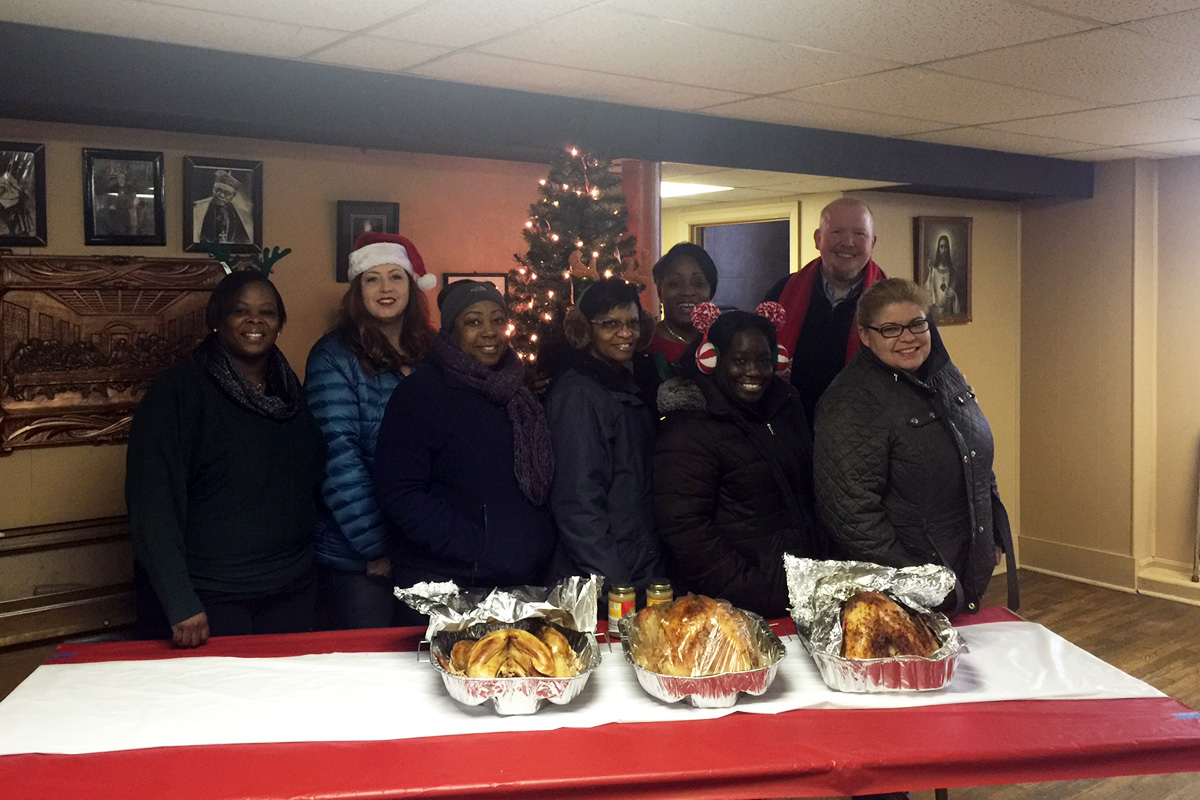 With the scholarships, the Michigan City Drifters held two college readiness and two scholarship workshops in the hopes of providing guidance to high school seniors who want to attend college. There were also several college readiness workshops put on by the organization in February. The Drifters talked about the ins and outs of college admissions, while sharing their own experiences about preparing for college – the good ones and the bad ones. Students left these with a folder full of ACT/SAT dates and tips on how to study, and a long, thorough college preparation checklist.

A workshop specifically focused on scholarships was given to the students as well, to help them with the process of applying for scholarships and grants. These students walked out with a binder full of essay writing tips, sample essays, applications for local scholarships they could apply for, and sample letters of recommendation. Plus, the group helped many students even start the process toward applying for the Unity Foundation scholarship, getting the ball rolling on something many would not have even tried to start.

With such a successful start to the organization, the group plans on just keeping this momentum going. They are holding a Scholarship Luncheon where they will award three students with scholarships in the next few months.

“We have already selected the students,” Nelson Deuitch said. “Plus, with our scholarship workshops, so far there have been seven students who have received money, totaling about $7,000.” The next round of college readiness and scholarship workshops will begin in the fall, she added. But until then, the next event is the women’s only golf outing called, “Ladies, There’s Business on the Golf Course.”

“The goal is to provide a networking opportunity and learn about golf too,” Nelson Deuitch explained. “We need more women to embrace and understand that golf can be strategic when doing business or creating partnerships.”

The event is June 5 at the Pottawatomie Country Club from 11 a.m. to 12:30 p.m. The wine tasting at Shady Creek will also be on the calendar, but the date has not yet been decided, Nelson Deuitch said. “The great thing about having an organization like this, is that I don’t have to do it alone,” she added. “Even though we are predominantly African American, our goal is to help anyone who needs help. We don’t help women or girls only, but we want to be an advocate for women’s causes.”

For more information on the Michigan City group applying to become an official chapter of the Drifters, or on the "Ladies, There’s Business on the Golf Course" event contact: michigancitydrifters@gmail.com.