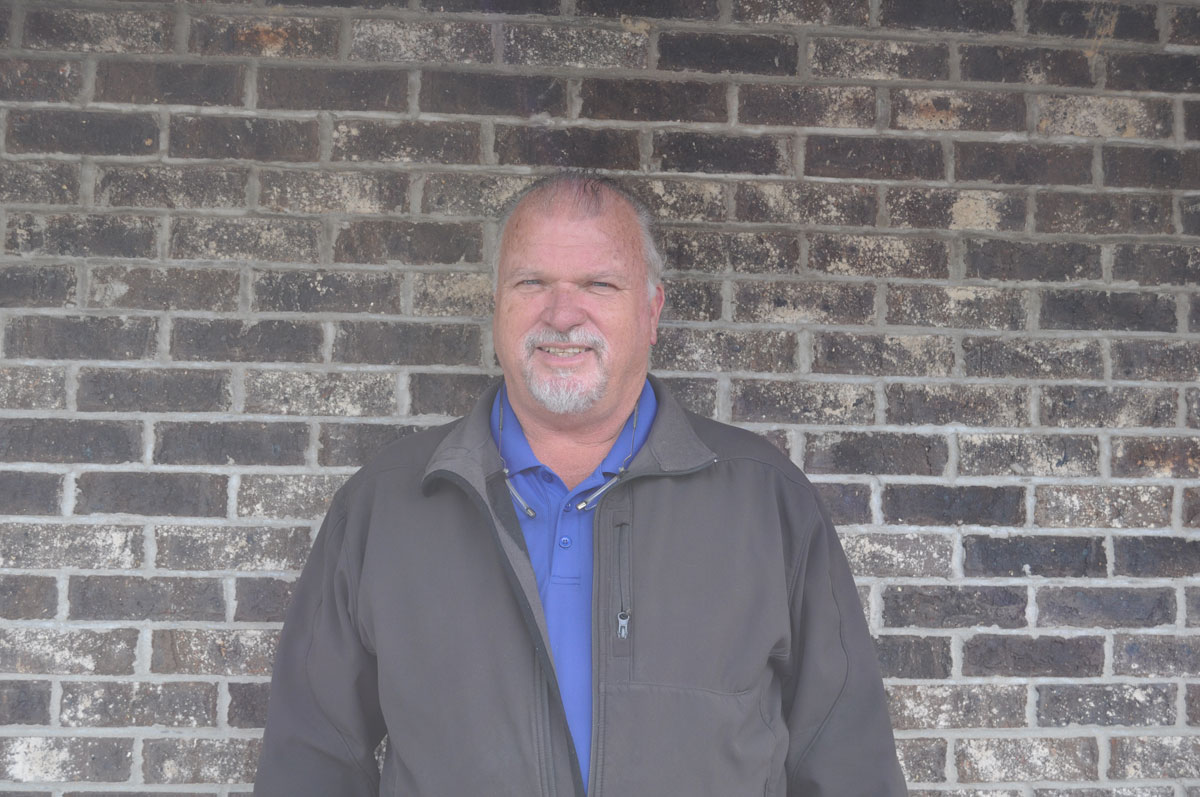 After working as a caddy, a busboy and at NIPSCO, he decided that it was time to join the La Porte Chrysler team. “I was in college, engaged, and needed an income,” said Mullen.

The wash-rack was the first department to experience Mullen’s expertise. Soon, though, Mullen was promoted to Parts Manager. His time in the parts department allowed him to literally learn about the cars inside-and-out, and the knowledge he gained led him to join the sales team.

Although Mullen excelled no matter what department he was in, Robert Magnuson, the owner of La Porte Chrysler, made him a member of the sales team, his true calling. “I love interacting with people and helping customers get the vehicle that works best for them,” he said.

This is easy to do since the 2017 line of vehicles is one of the best that Mullen has seen lately. “The overall quality of the vehicles is the best I have seen since the merger with Fiat,” said Mullen, “The Jeep line is my favorite, and I love the new mini vans.”

Chrysler released its Pacifica minivan this year, and it is to take the place of the Town and Country and Grand Caravan. This vehicle offers features such as a no-hands-necessary door handle. 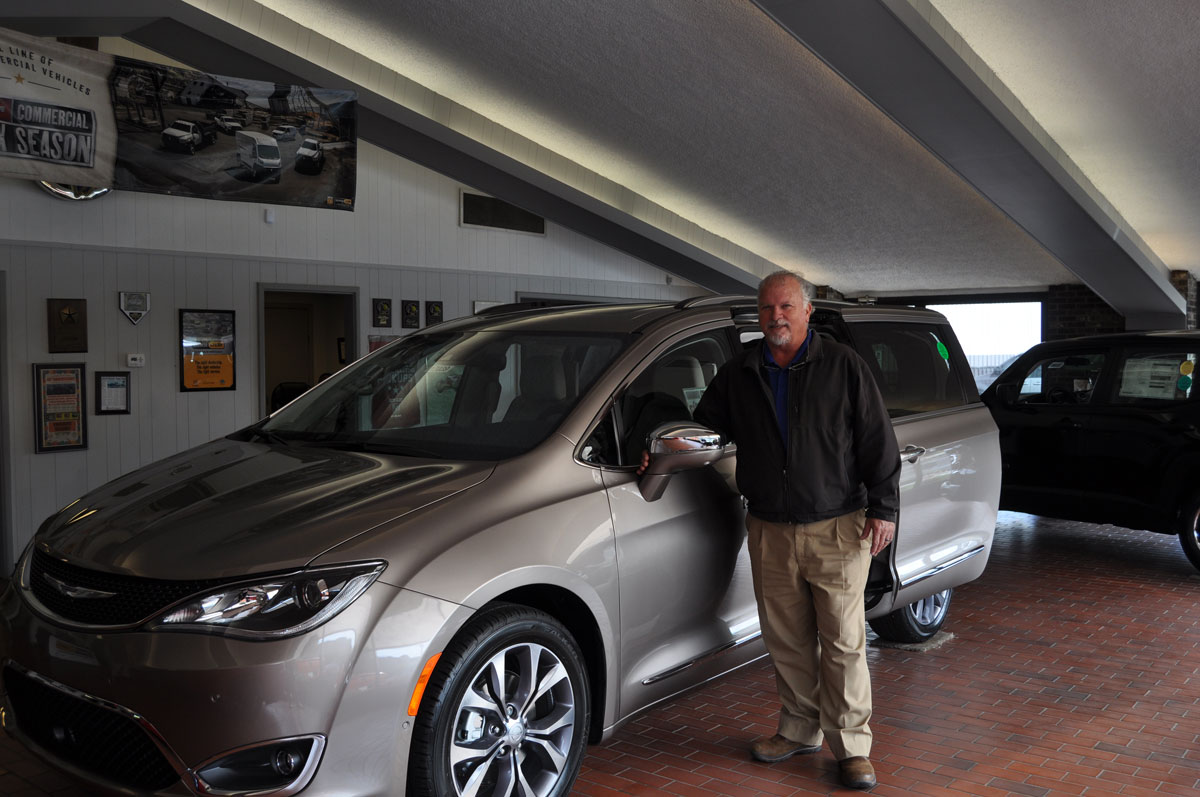 When Mullen is not selling minivans, he enjoys spending time with his family. He has been married to his high school sweetheart, Shari Mullen, for 38 years, and the couple had three “wonderful and successful” children, two sons and one daughter. He now has four grandchildren who are three-years-old, one-year-old, eleven-months-old and eight-months old. The three oldest children are boys, and the youngest is a girl.

Mullen also enjoys golfing, which allows him to experience his favorite part of La Porte: the seasons. “The seasons here are beautiful. I love the small-town feel, and the lakes are beautiful as well. I enjoy the weather (most of the time) and being close to family and friends. I believe in supporting the community that I live in.”

Mullen’s love for La Porte only strengthens his bond with his fellow La Porte Chrysler employees, who pride themselves in being “slicers for life.” In fact, working with these passionate people is one of Mullen’s favorite things about La Porte Chrysler, that, and the customers he gets to help. “Working with friends and dealing with many, loyal customers” make up most of Mullen’s fondest memories of La Porte Chrysler. “I really enjoy helping young people purchase their first vehicle, giving them a good deal, helping them establish credit and giving them a safe, reliable vehicle is very important to me.”

This desire to help other people stemmed from his boss, Robert Magnuson. Mullen has always felt that Magnuson “is an honest, upstanding businessman who respects and believes in [him].”

Anyone can meet Mullen in the sales department at La Porte Chrysler and experience his dedication firsthand. “We sell great vehicles and give great deals. Plus, I would rather have friends than money.”

Between his drive to give his customers the best deal and his desire to build relationships with everyone he makes deals with, Mullen is the epitome of La Porte Chrysler’s motivation to serve its community.