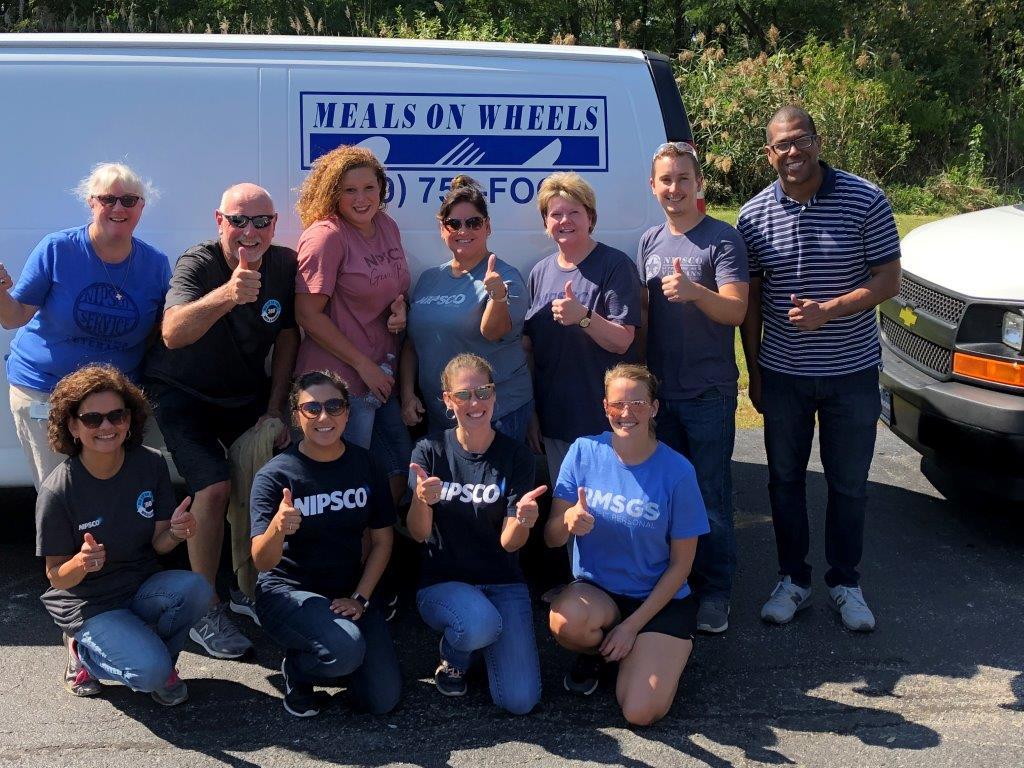 For many volunteers at Meals on Wheels of Northwest Indiana, it’s more than just giving back: it’s about lending a helping hand to those who are taken for granted. For two delivery drivers in the Region, delivering food to the elderly gives them the opportunity to learn more about each person with every drop off.

Jeff Provo, “Miller” route driver for the meal delivery service, has dedicated more than 15 years to helping those in need.

Provo has built bonds with several of the people on his route.

“I raise tomatoes and all kinds of vegetables, cucumbers and everything, and I always have an abundance of them. I take them on my route and hand them out. They love the fresh vegetables,” Provo said.

One of the people he delivers to is 102 years old; Provo saves the man’s stop for the end of his route, knowing he’ll be spending at least an hour talking with him or helping him with yard work. Provo has realized that the little gestures and actions make all the difference in these peoples’ lives.

“It’s a matter of knowing they need company. There’s people we serve that don’t get a lot of help,” Provo said. “Some don’t have family or family nearby to help, so I like to help how I can.”

One day, during a typical delivery, a woman asked Provo if he could help her install her telephone.

“She said ‘Do you think you could hook-up my new landline for me?’ The phone company wanted to charge her $180 to do five minutes of work. It’s doing little things like that, that they appreciate.”

“It was funny how the timing worked out when I started,” Snyder recalled. “They desperately needed drivers, and NIPSCO had just donated a van but they didn’t have anyone to drive it. So I said I’d take that route.”

Having just retired, Snyder found that he wanted to do something meaningful to keep active and connected.

“There’s only so many times you can go play golf everyday before it gets old,” he joked. “I wanted to do something more with my retirement that got me out of the house to say hi to people.”

Snyder travels from Highland to Munster every Monday to meet other drivers who disperse the food.

“It’s not hard helping these people in need, and it’s fulfilling,” Snyder said. “My dad volunteered down in Rensselaer, and it inspired me to do the same in my retirement. It also allows me to get out of the house and see the community.”

It’s Snyder’s route that really makes him love his job.

For more information on how you can volunteer at Meals on Wheels, visit www.mownwi.org.