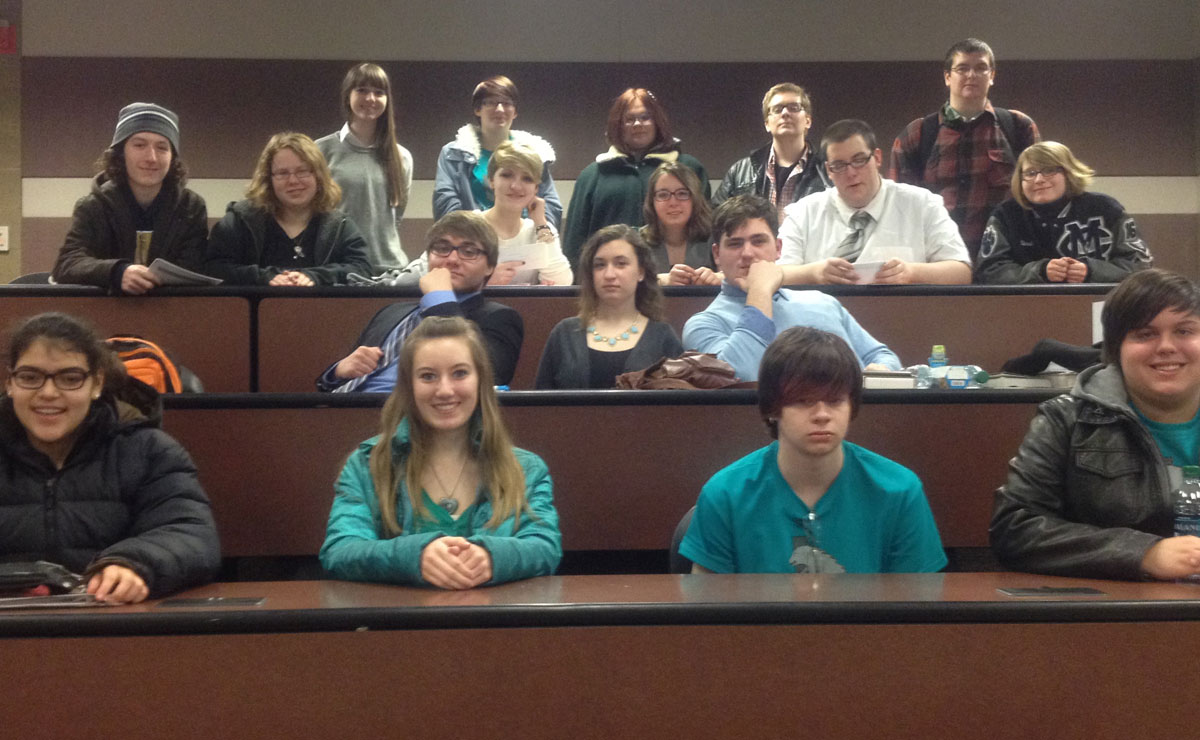 Student teams from Michigan City High School finished second and third at the 2015 Japanese Olympiad of Indiana, which was held on Saturday, February 21 at Purdue University.

At Level 2, where all team members were making their competition debut, Dylan Kennedy and Andrew Werner-Boklund formed one level 2 team and placed seventh in state, while the team of Shelly Enriquez and Eryn Sitar missed the final by a mere two questions and placed fifth. 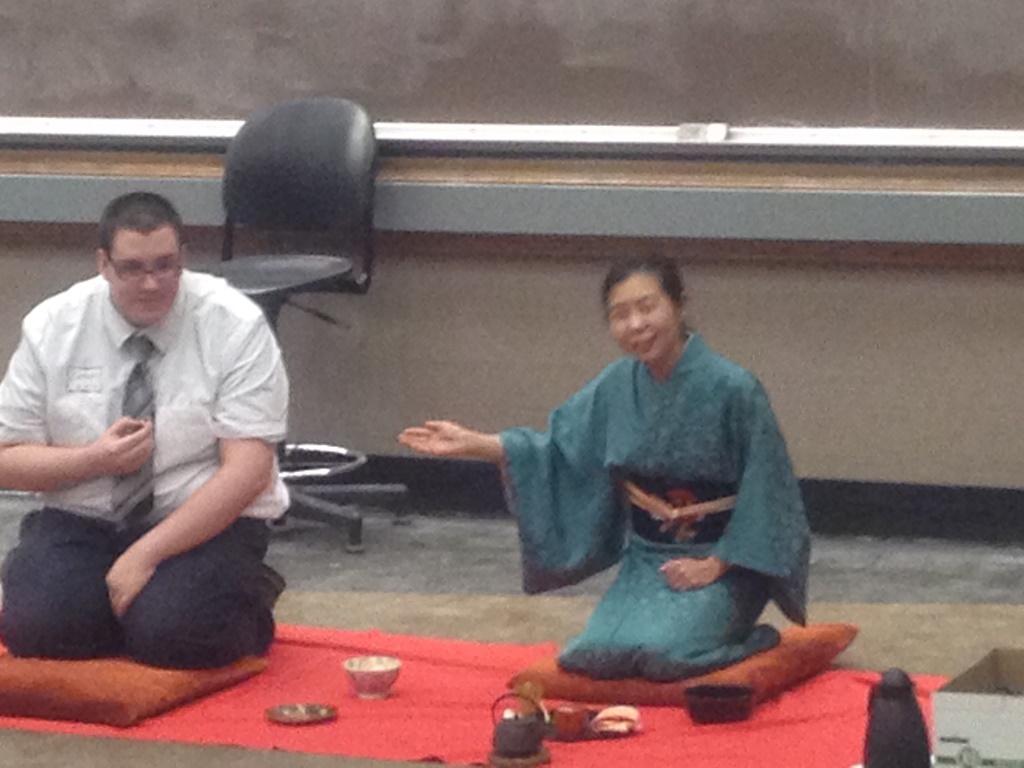 In the Olympiad, there are separate competitions for Level 2, 3 and 4 students, depending on how many years of Japanese the students have studied. They compete in a playoff against all other schools at the same level with only the top three scoring teams advancing to the final. The competition is judged by Japanese professors, who are native speakers from Indiana University, Ball State, Purdue, DePauw, and Earlham College.

During the competition, competitors and spectators alike had the chance to learn about and enjoy various aspects of Japanese culture, notably performances of traditional Japanese dance, sparring and practice by Purdue's Kendo Club, and a traditional tea ceremony.

MCHS offers four years (eight semesters) of Japanese language courses. Third and fourth year students studying Japanese at MCHS are eligible to receive dual credits from Ball State University while still in high school. "I'm so proud of all our competitors and finalists this year," said MCHS Japanese teacher Mike Tsugawa. "This is a high level of competition, and Michigan City has now garnered eight titles of varying levels in this tournament. We are starting to have a nice tradition of success." 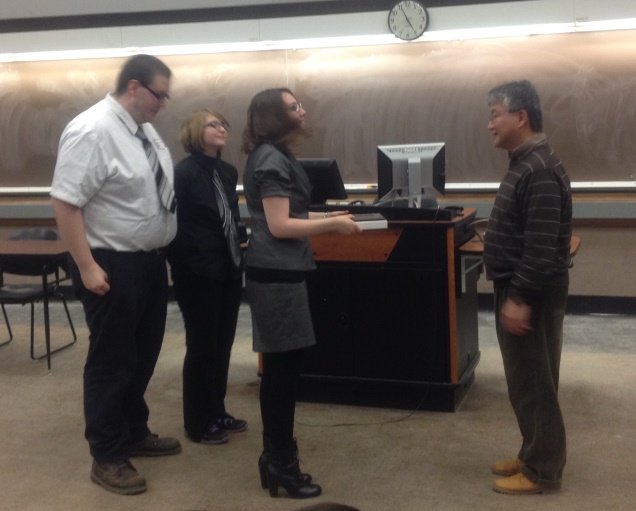