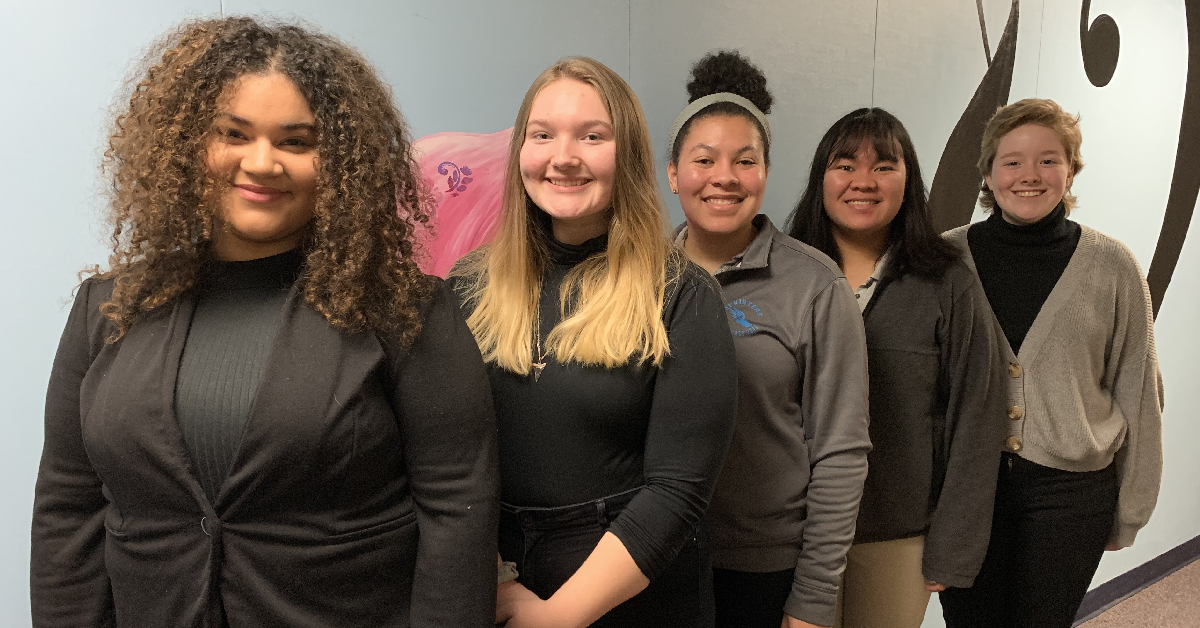 Senior Parker Gouge received a Gold for his piano solo.

Delaina Adams, Isabelle Eaton, Gwen Sardon, and Savannah Holley will advance to the ISSMA State Solo and Ensemble Competition on February 22, because they received a Gold rating in Division I of the competition.

A small women’s ensemble composed of Savannah Holley (sophomore), Delaina Adams (junior), Raven Stansil (junior), Gwen Sardon (junior), Isabelle Eaton (sophomore) and Chanay Hammond (junior) received a Gold rating at the contest. Because they performed in Group I, these students will be performing at the State ISSMA contest on February 22.

“We’re very proud that so many of our students earned high ratings and are advancing to State this year,” said Michelle Howisen, MCHS Choral Director. “Their hard work and dedication paid off.”